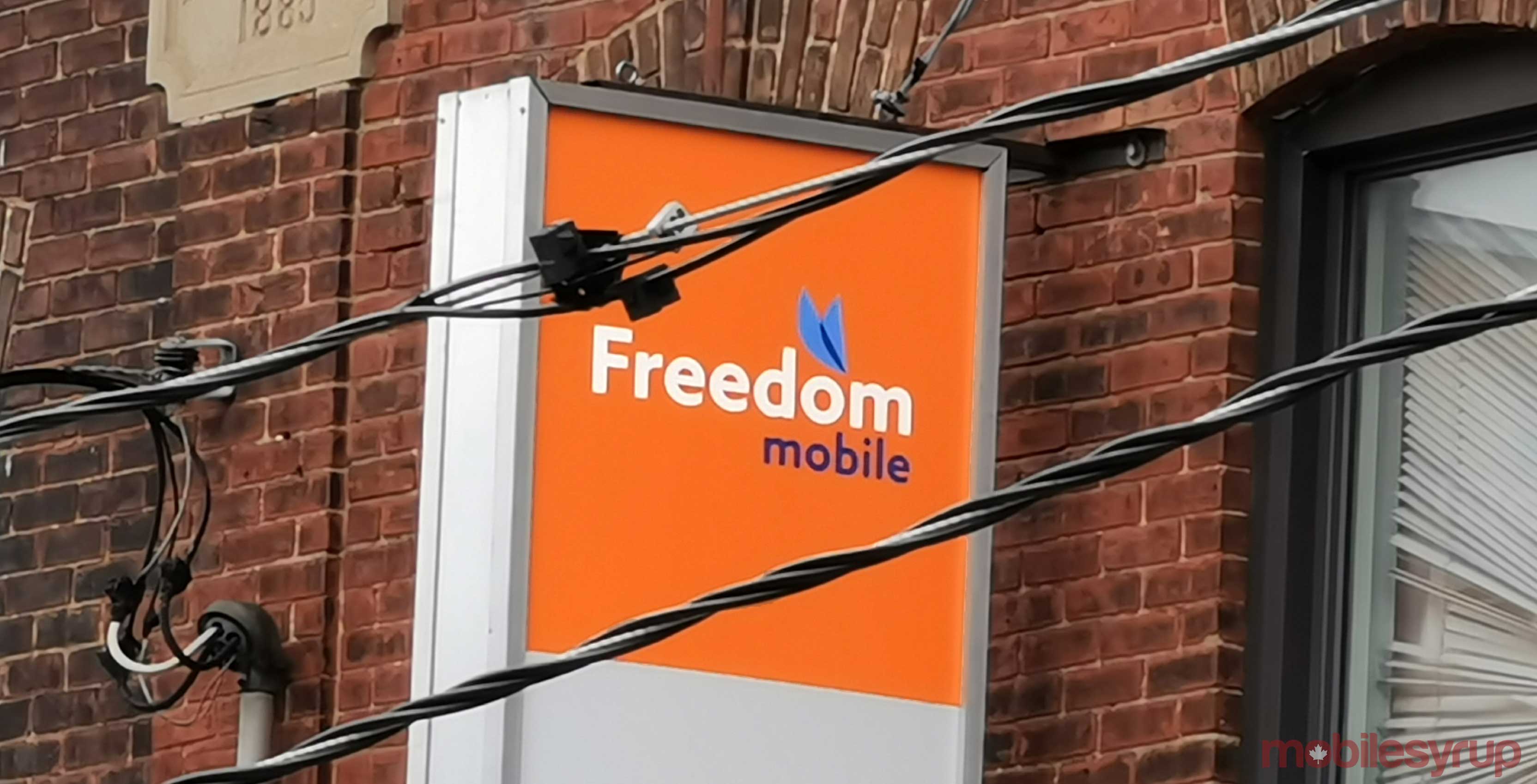 According to Scotiabank’s analysis, Shaw Communications’ Freedom Mobile is expected to have neutral Q1 2020 results.

Although wireless ARPU (average revenue per unit) growth is expected to be positive, the competitive holiday season will likely result in a higher postpaid churn rate, according to the bank’s telecom analyst Jeff Fan.

“Due to the financial impact of competition on the incumbents, we think less aggressive competitive behaviour will likely prevail in early 2020,” Fan wrote.

Fan predicts that Freedom is going to have a wireless postpaid churn rate of 1.4 percent, while it was 1.28 percent in the same quarter in 2019. Churn rate is the rate at which a subscriber leaves a carrier to subscribe to a competitor.

“We believe Freedom focused more on balancing subscriber growth with ARPU growth with consensus expectation at positive 1.2 percent, which is a sequential improvement from prior quarters,” the prediction report reads.

Additionally, the carrier is expected to have 70,000 postpaid wireless net additions in Q1 2020, along with a loss of 5,000 prepaid net additions.