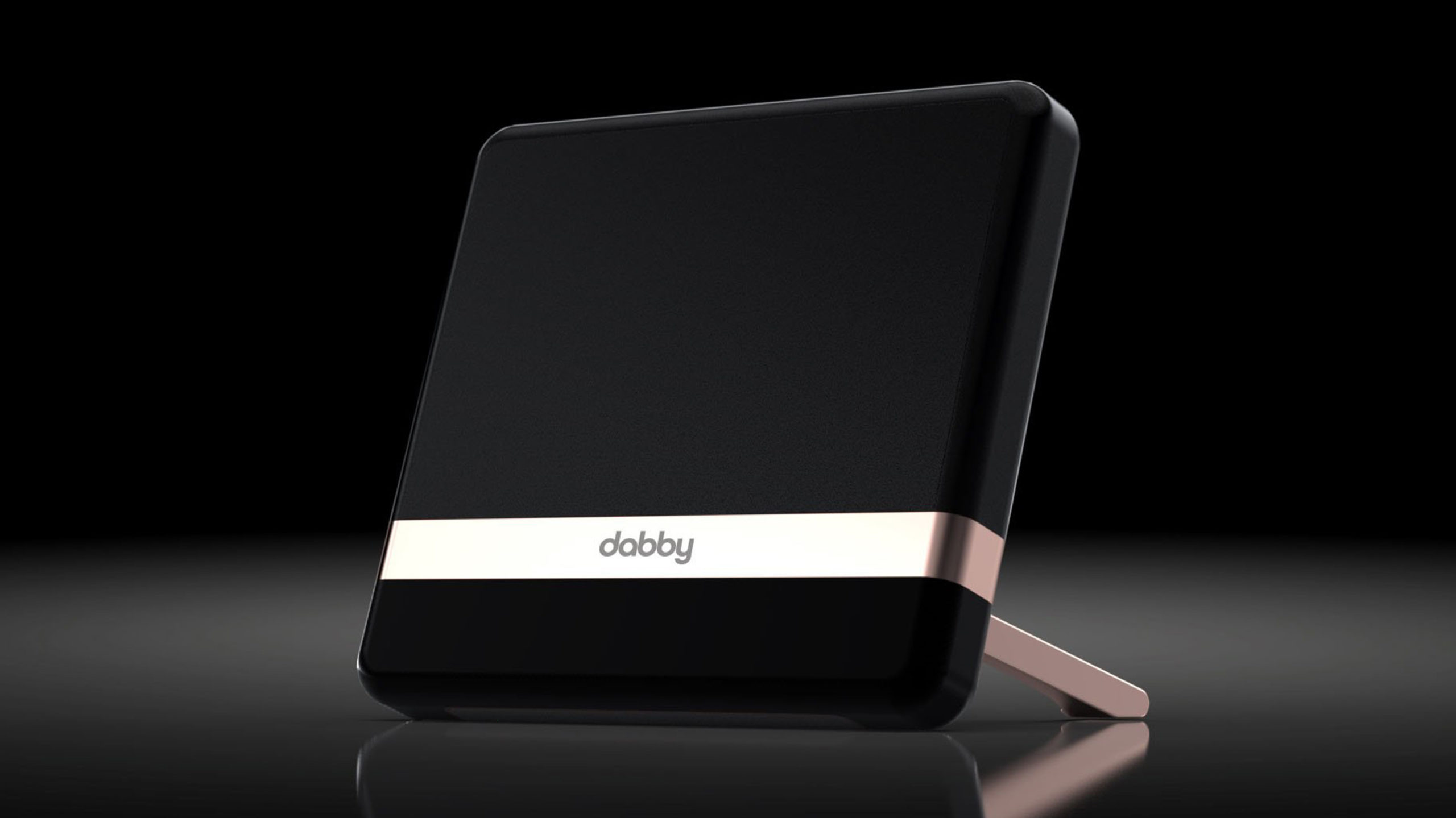 If you can never find anything on streaming services because you’ve got no idea which platform the content is on, you might need Dabby.

On display at CES 2020, this tablet-based streaming service search engine makes it easy to find content across all the streaming platforms. Want to watch episode one of season one of Game of Thrones? Ask Dabby, and in seconds, HBO Now opens on your TV and starts playing it. At least, that was the demo a Dabby spokesperson showed Gizmodo at CES; HBO Now isn’t available in Canada.

Further, Gizmodo rightly acknowledged that Game of Thrones, given its popularity, is an easy one. So, reporters asked Dabby to play Canadian comedy Schitt’s Creek, and it managed to pull that one up, too.

While useful, that’s not the most impressive thing the thicker-than-average tablet with a kickstand can do. It connects to TVs with a dongle, allowing it to stream content on the big screen on request — even specific scenes in any online video. For example, the Dabby spokesperson demoed the feature by asking the tablet to play the scene from A Few Good Men where Jack Nicholson says “You can’t handle the truth!” The scene appeared on the TV and began playing within seconds.

When Gizmodo tried it out for themselves, they got mixed results. Reporters asked Dabby to play the scene where Leonardo DiCaprio dies in Titanic, but it surfaced a video compilation of every DiCaprio death from his entire filmography. They also asked it to show the throne room duel from Star Wars: The Last Jedi, which worked better. 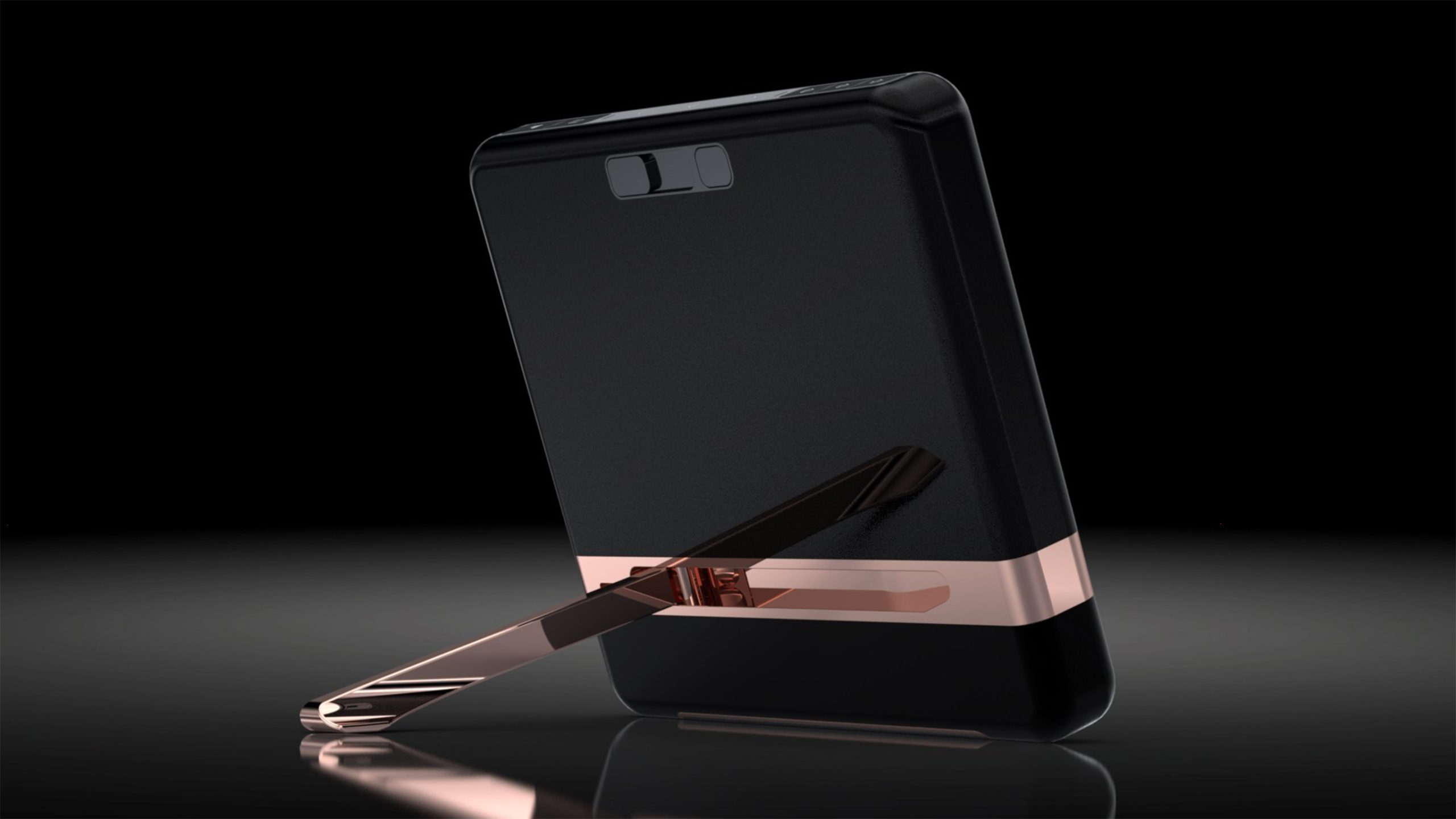 Dabby’s robust search engine works with other platforms as well, not just streaming. For example, users can ask Dabby to show them the NFL on Instagram, and it’ll pull up relevant content.

But the real kicker feature on offer is built-in subscription management. Dabby will track which services people make the most use of and recommend ones to pause or cancel. If that wasn’t good enough, Dabby also includes a button you can tap to unsubscribe from a service. Dabby performs the unsubscribing for you, so no more fumbling around looking for the cancellation part of a platform’s website, or having to call or email to unsubscribe. One tap, you’re done.

As good as all this sounds, you won’t be able to buy Dabby until Q2 2020 in the U.S. — MobileSyrup has reached out about Canadian availability details. That said, the company’s website does allow you to order a device now as well, and it does appear to ship to Canada.

The other factor is that Dabby is pricey — $400 USD (or about $521 CAD). Dabby is offering a $50 CES discount, which brings the price down to about $456 CAD after the conversion, but that’s still a lot of money.

Ultimately, we should wait and learn more about Dabby to see if it’s as good as what it says (and if it’ll work in Canada). If anything, Dabby shows the potential benefit of an AI-powered helper for streaming platforms. It’s surprising that something like this doesn’t already exist, either as a built-in feature on smart TVs or as a Google Assistant or Alexa feature.

That said, there are services that can help track content available on platforms, such as Just Watch. Apple’s TV app offers something similar as well, letting users connect participating streaming platforms like Disney+, Crave and Amazon Prime Video so the content is accessible and searchable in one place. However, not every platform supports Apple TV.

With the streaming wars in full swing, a service like the one offered by Dabby could prove incredibly valuable to consumers.