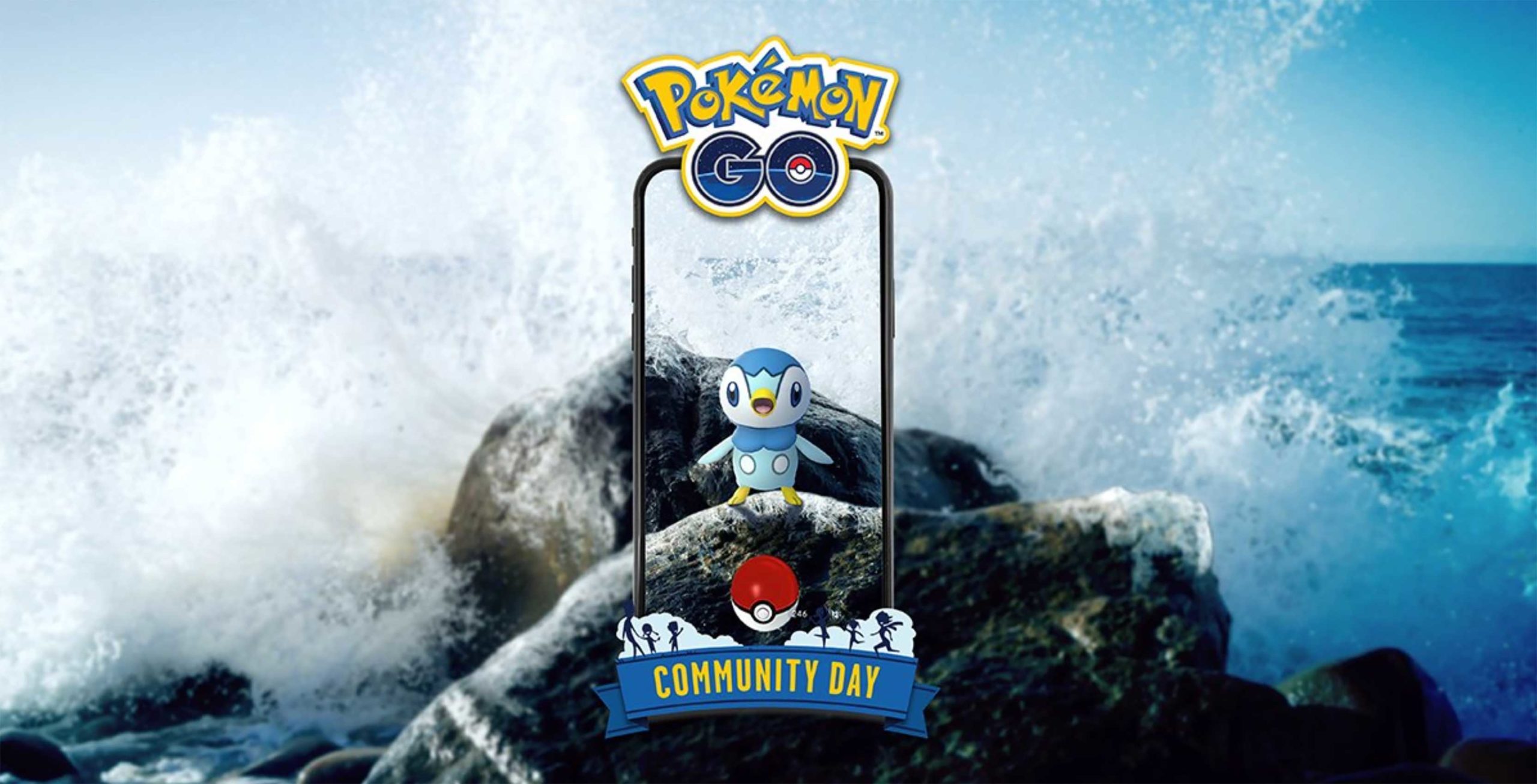 Developer Niantic has revealed that its first Pokémon Go Community Day of the year will take place on January 19th.

More importantly, the event will feature Piplup, the water-type starter Pokémon from the Sinnoh Region.

Interestingly, the Community Day festivities will kick off at different times depending on where you are in the world. In Canada, the event will run from 11am ET to 2pm ET.

While Niantic didn’t mention what Piplup’s Community Day move will be, many fans expect it to be Hydro Cannon. That’s because all other water-type starters received the same move. Whatever the special move ends up being, though, it will need to be obtained by getting Piplup to its final evolution, Empoleon, during the event period.

Outside of Piplup, all eggs placed in Incubators will hatch four times faster, while Lures will last for three hours.