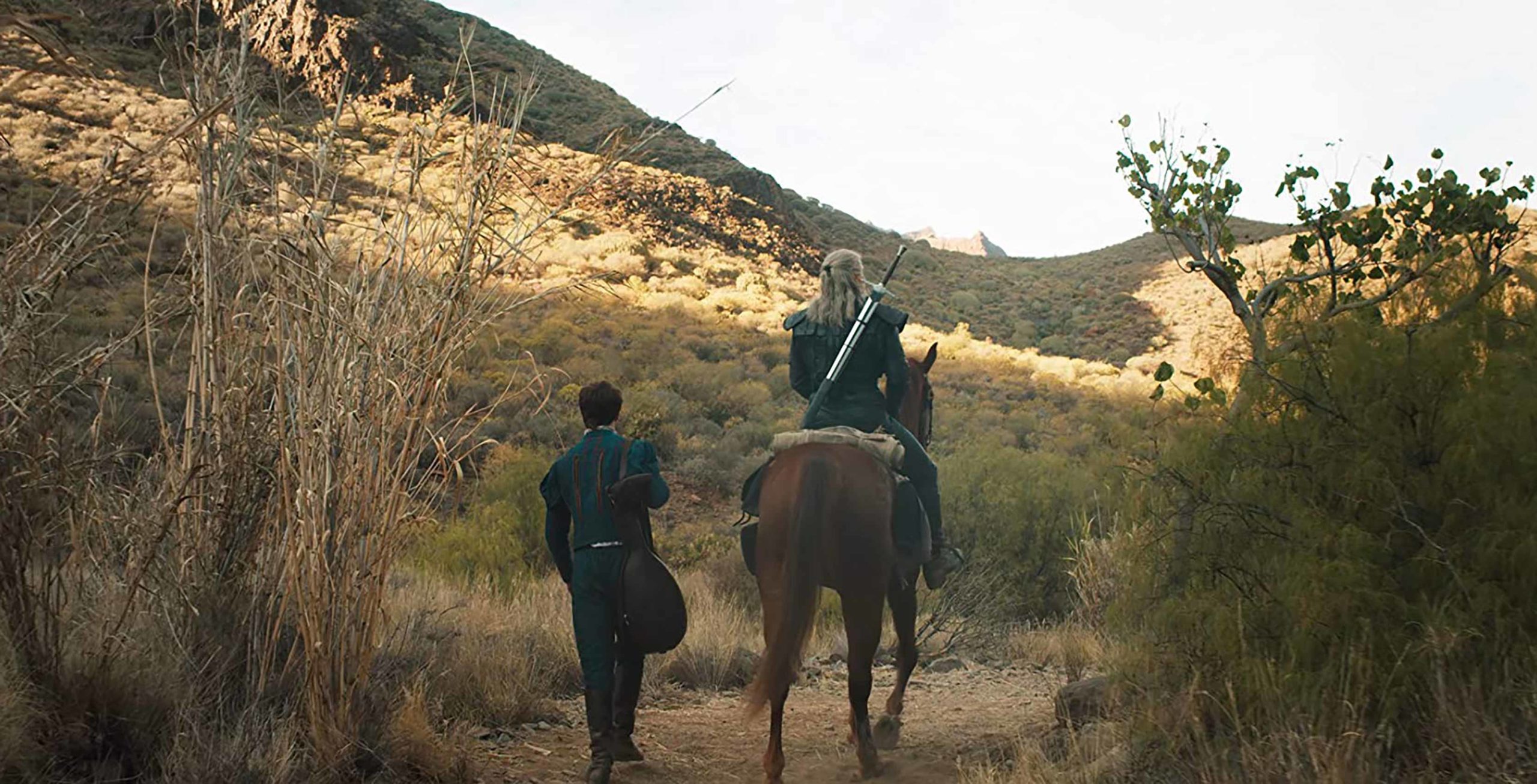 Arguably the most talked-about part of Netflix’s new The Witcher series is a song that debuts in the second episode.

The banger in question, “Toss A Coin To Your Witcher,” is whipped up by the bard Jaskier as a way to improve the land’s impression of series protagonist Geralt, a grizzled monster hunter known as a “witcher.”

Now, Beat Saber player Holair has created a level that lets players jam out to Jaskier’s song in VR. For the uninitiated, Beat Saber is a rhythm game that has players using lightsaber-esque blades to cut through music blocks in tune with the music.

On PC, players can create their own songs that can be downloaded from a site called Beat Saver and used in Beat Saber proper.

See Holair’s run of the song’s hardest difficulty setting below. Download the song here. Note that this option isn’t available in the PlayStation VR version of the game.

The popularity of the Henry Cavill-led series also paved the way for a huge spike in players of The Witcher 3: Wild Hunt. So much so, in fact, that the CD Projekt Red-developed action-RPG reached its highest player count since the game launched in 2015.

Both the series and video game are based on the acclaimed Witcher novels from Polish author Andrzej Sapkowski.