Here's hoping Apple releases the spiritual successor to 'The Sopranos' 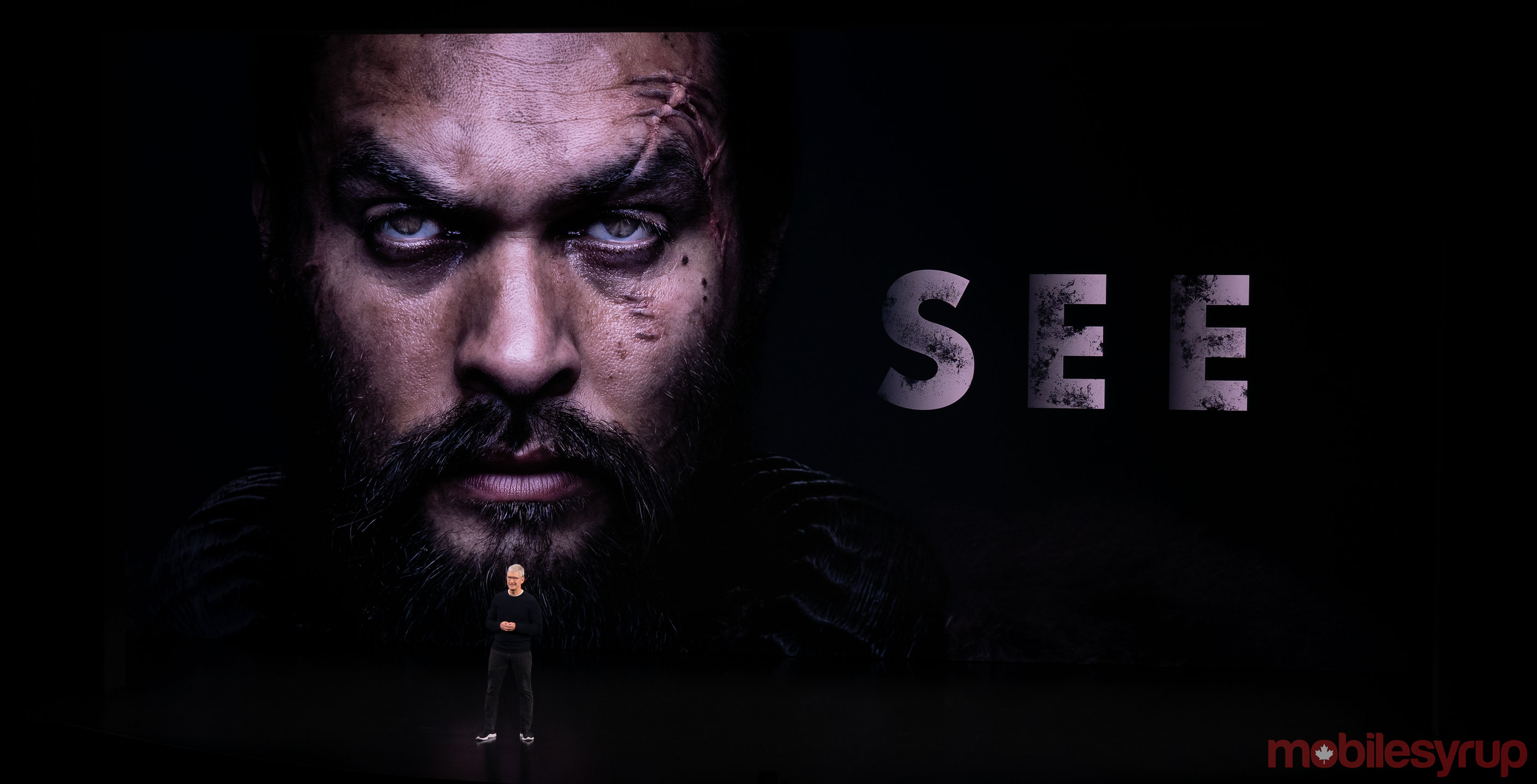 Despite middling reviews from critics, it looks like Apple’s video streaming platform ambitions are set to continue.

Apple has struck a deal with former HBO head Richard Plepler’s Eden Productions regarding original movie, TV show and documentary production for Apple TV+ over the next five years, according to Variety.

It’s unclear what Eden will produce for Apple, though Variety says that it will consist of “high profile” content rather than a barrage of hit or miss TV shows and movies like on Netflix.

What makes this move interesting is that while at HBO’s helm for 28 years, Plepler was responsible for Game of Thrones, Six Feet Under and, most importantly, The Sopranos. To be clear, he didn’t make these critically acclaimed shows on an artistic level but was still at the head of HBO when they were created.

While most of Apple’s current content has received less than stellar reviews, I’m a big fan of See, a show that takes place in a post-apocalyptic world where only a few people aren’t sight-impaired. The Morning Show, on the other hand, I absolutely can’t stand.

At the very least, Apple getting Plepler onboard indicates that some sort of cohesive streaming platform strategy could be finally forming at the tech giant.