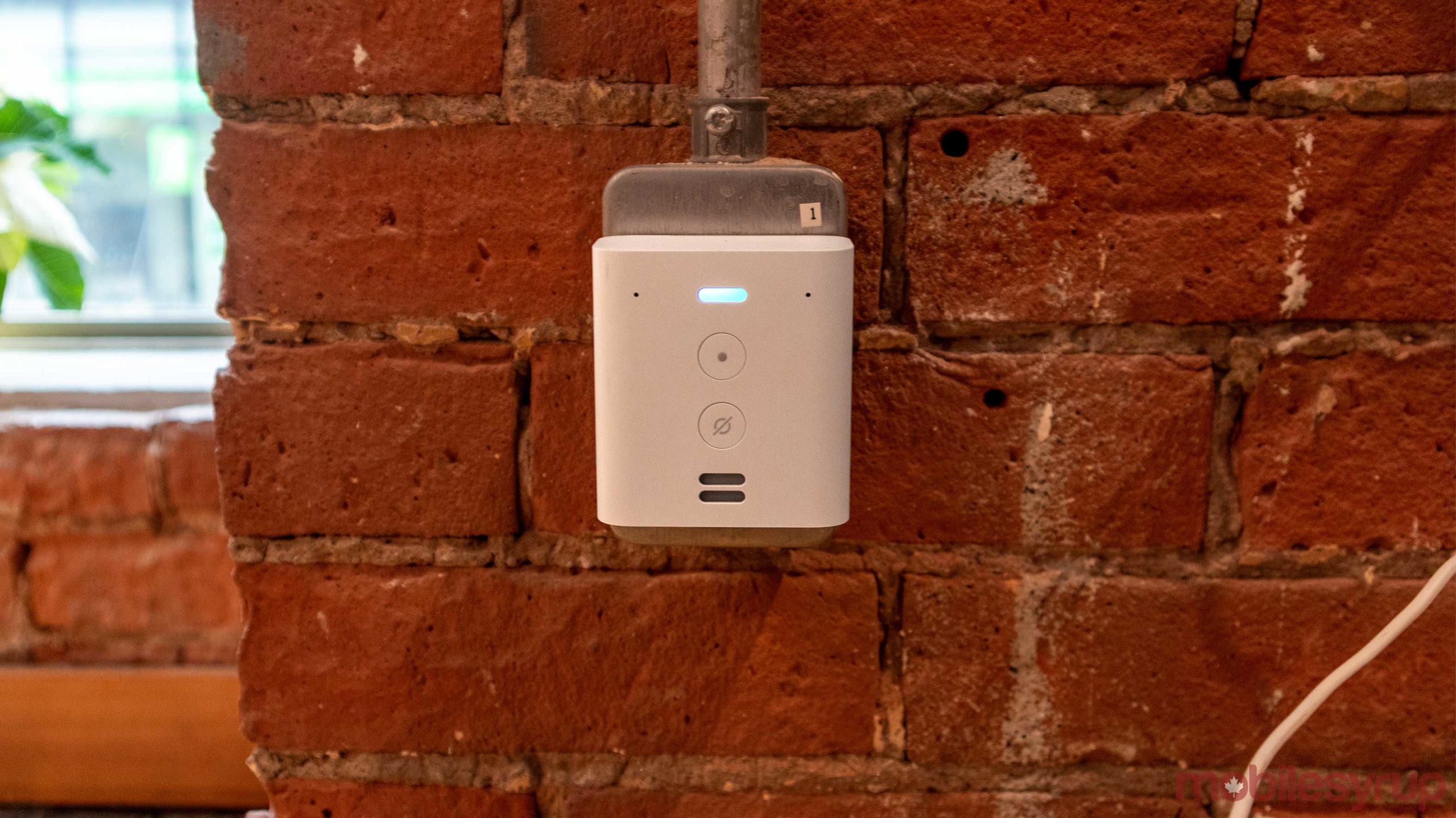 First and foremost, the Echo Flex is for people who live in an Alexa-based household and want to take their setup to the next level.

The Echo Flex enables a few neat smart home tricks, but its main benefit is that it easily and cheaply adds Alexa nearly anywhere.

What is this for? 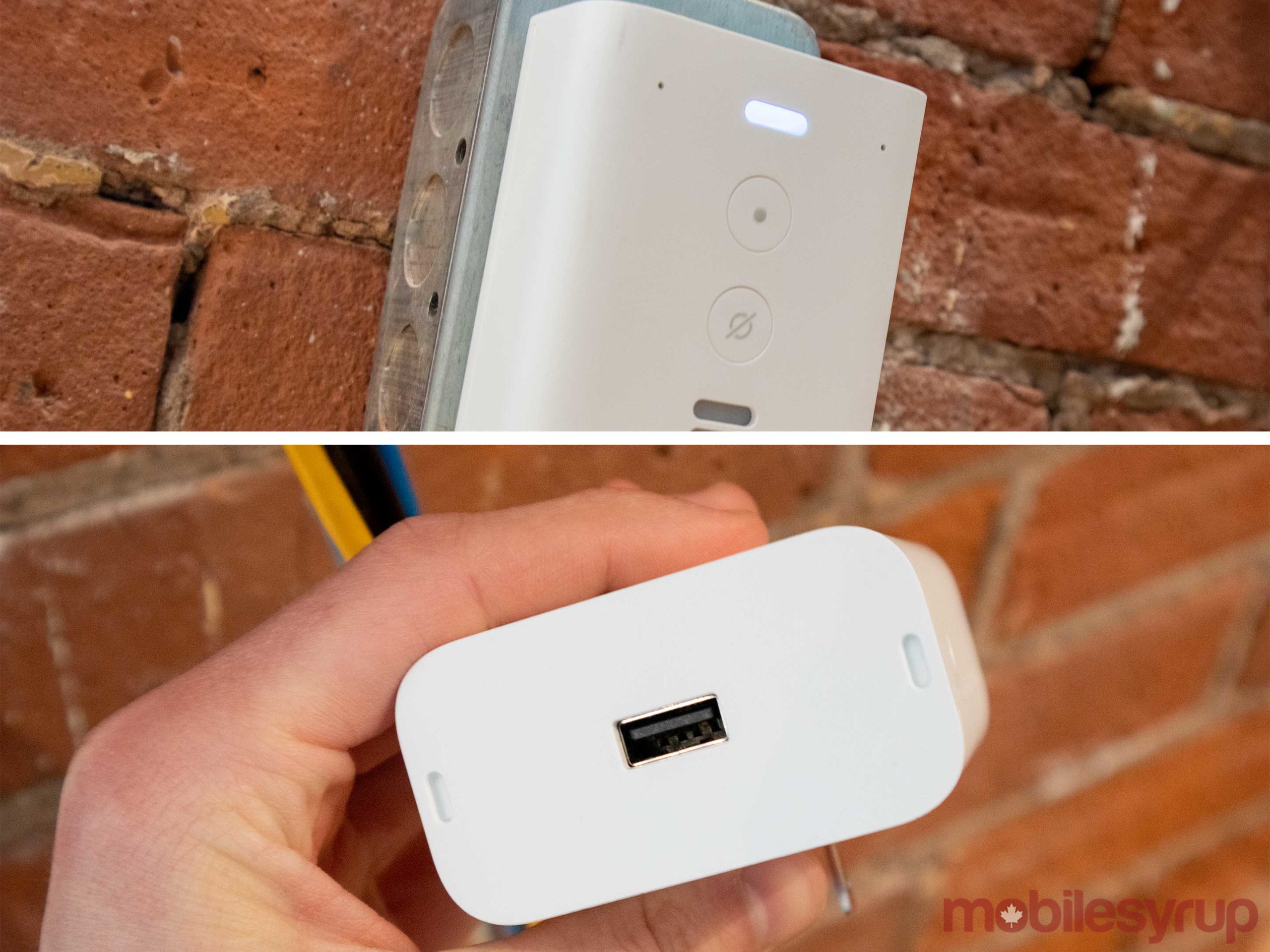 If you want a tiny Alexa in your garage or workshop, plug this into a wall and you’re good to go. It even has a headphone jack so you could plug it into a larger pair of speakers to stream multi-room audio there.

Another good use case would be in your laundry room so you can set timers easily. There’s also a USB-A port on the bottom of the device. This means that if it’s plugged in near your bed, it’s capable of charging your phone.

If you want Alexa in a single room and you’re worried you won’t use it often or only need it for a single task, the Flex is perfect.

It’s cheaper than the Dot and way more functional than the currently unavailable Echo Input.

That’s what the Flex does on a base level, and in my tests, it does this well. Its speaker isn’t super loud, but for most people, that won’t be an issue since it likely won’t be used as a standalone music device.

Beyond the basic use cases, the USB port on the bottom of the device can also enable a few third-party attachments. So far, there’s only a motion sensor and a night light.

The motion sensor is handy because you can set it up to trigger your smart lights. This means if you have one by your front door every time you walk into your home, the lights come on. The night light is just a voice-controlled night light.

I was unable to test these in my home, but at a recent Amazon event, they both worked well. The automation that the motion sensor adds to the package makes it an excellent smart home addition. 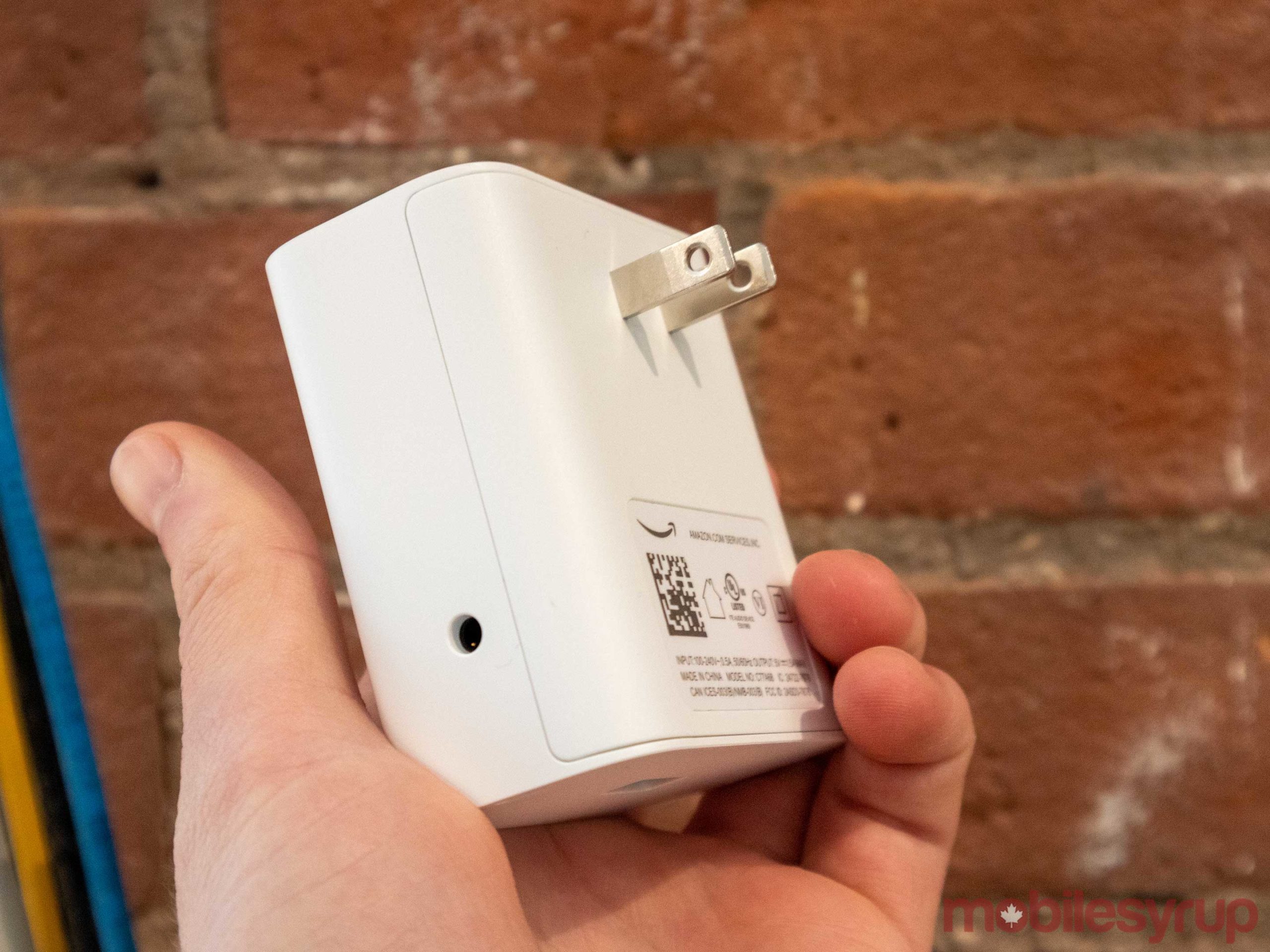 The Flex’s hardware is super sturdy and tiny, which is just about perfect for what it’s used for. I would have liked a black colour option to match some parts of my home, but white isn’t awful by any means.

It features a tiny light at the top that works just like it does on other Echo products. It turns blue when listening, yellow when you have a notification and so on. On either side of the light are two microphone ports. Below is the ‘Action’ button, the ‘Mute’ button and the speaker.

The right side houses the 3.5mm audio jack. The bottom is where the USB port is, while the back has the outlet prongs so it can jack into a wall plug.

What would have been great is if Amazon had made this into a smart plug as well as an Echo so it could control other devices. Either way, it’s still a handy device and should help people interact with Alexa in more and more places.

In Canada, the Flex retails for $34.99 regularly. Both the attachments cost $14.