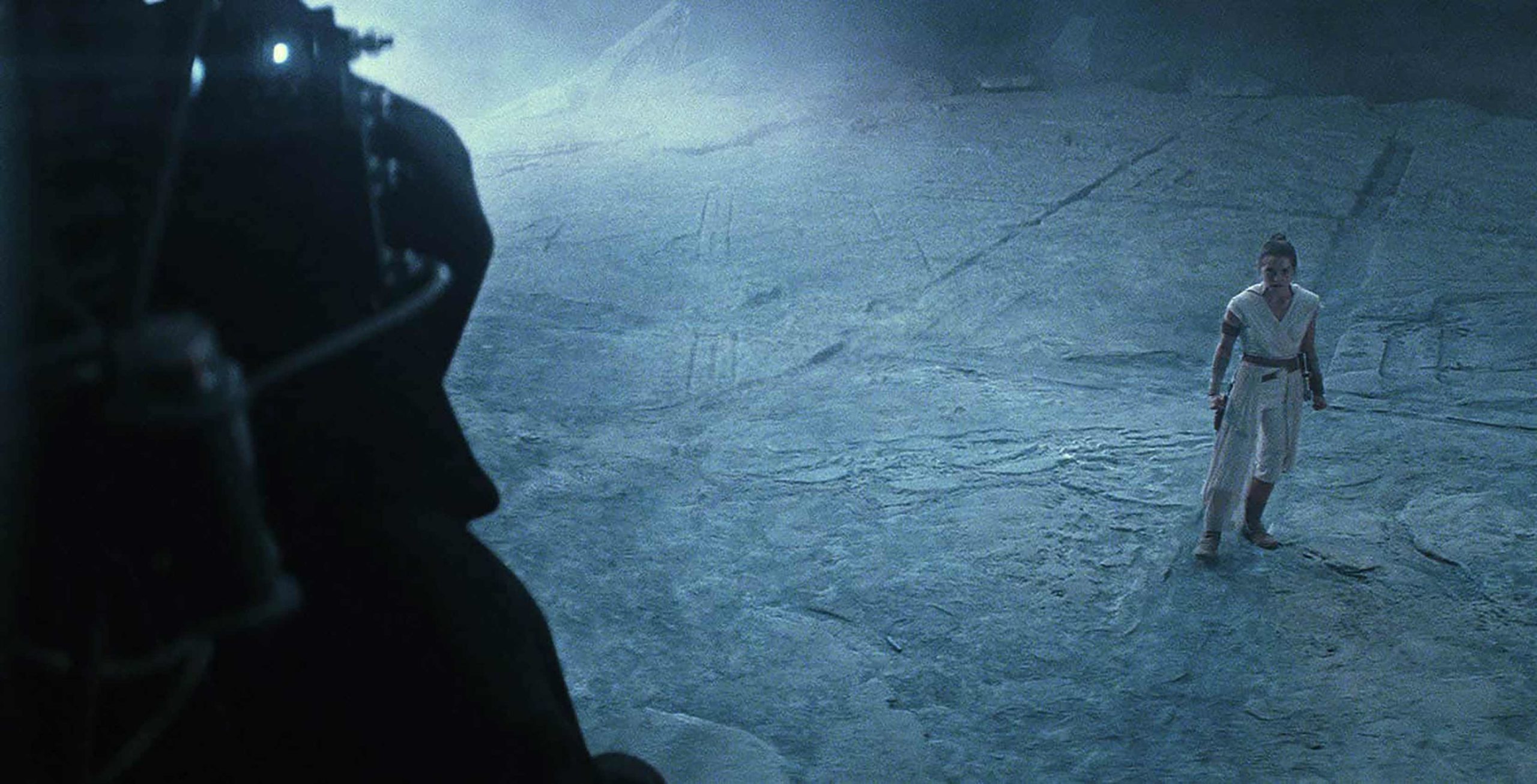 Spotify has revealed that 6.7 million hours of Star Wars music has been streamed on its platform since 2015.

In other words, Spotify users listened to more than 760 years’ worth of the sci-fi franchise’s iconic scores.

Spotify didn’t mention if this relates to Star Wars music spanning all of media, or just the primarily John Williams-composed tracks from the movies. However, the company did note a few interesting tidbits:

Spotify’s Star Wars-related streaming statistics are no doubt coming out now to coincide with the release of The Rise of Skywalker, the final film in the 42-year-long Skywalker Saga.