This is the model that features a 4K display 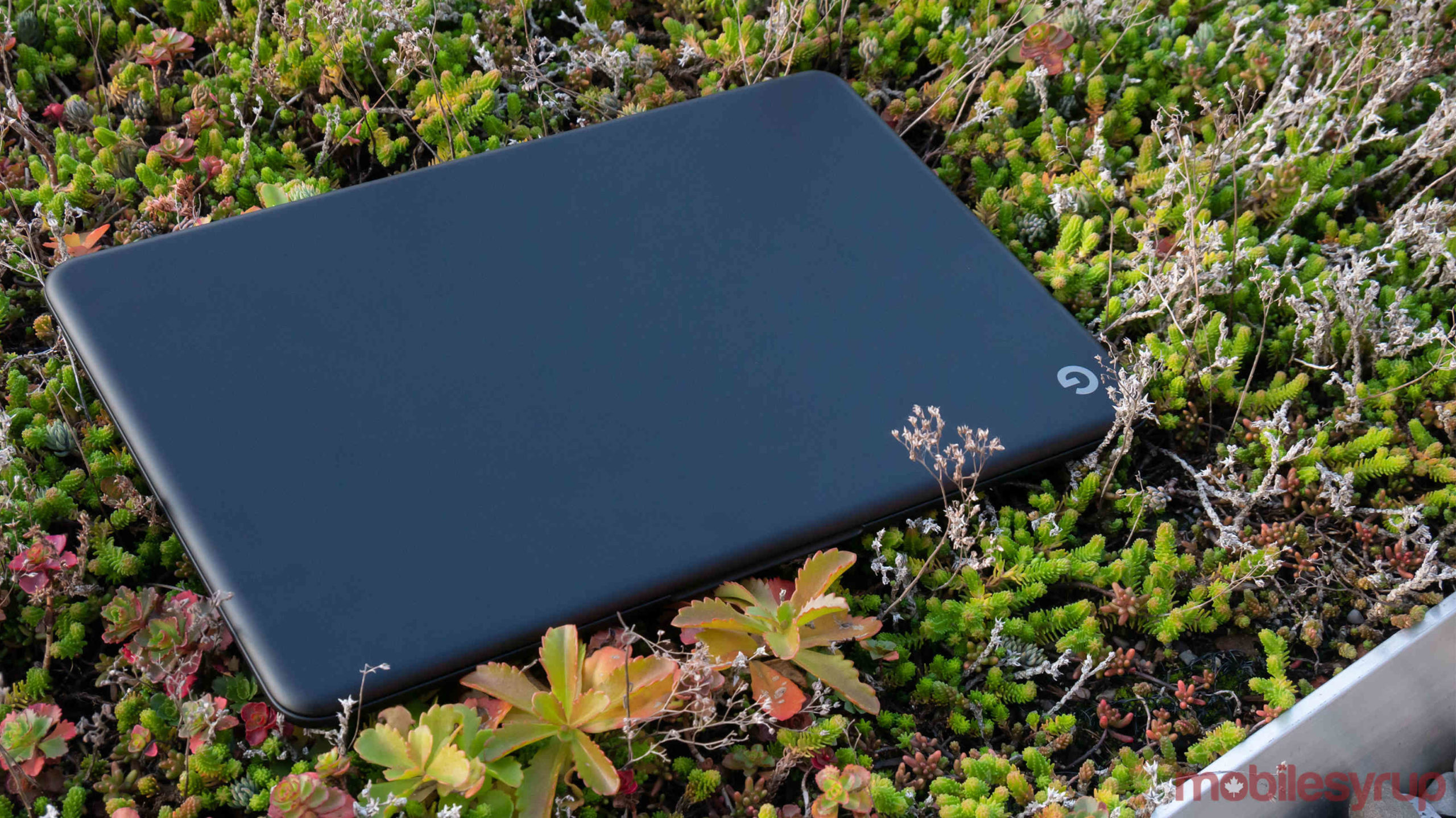 The top of the line 4K i7 Pixelbook Go is now available to order in Canada.

The device rings in at $1,849 CAD making it super-pricey for a Chromebook. That said, it’s still not as expensive as the highest-end Pixelbook which costs $2,099.

Beyond having an Intel i7 and a 4K screen, the fresh Pixelbook Go has 16GB of RAM and 256GB of storage.

When we reviewed the Go, we found it to be speedy enough for most ChromeOS tasks, but if you plan to run Linux instead, then the high-end version might better suit your needs.

It’s also interesting that Google decided to launch this spec’d out version of the notebook before the ‘Not Pink’ colourway, which is still unavailable.