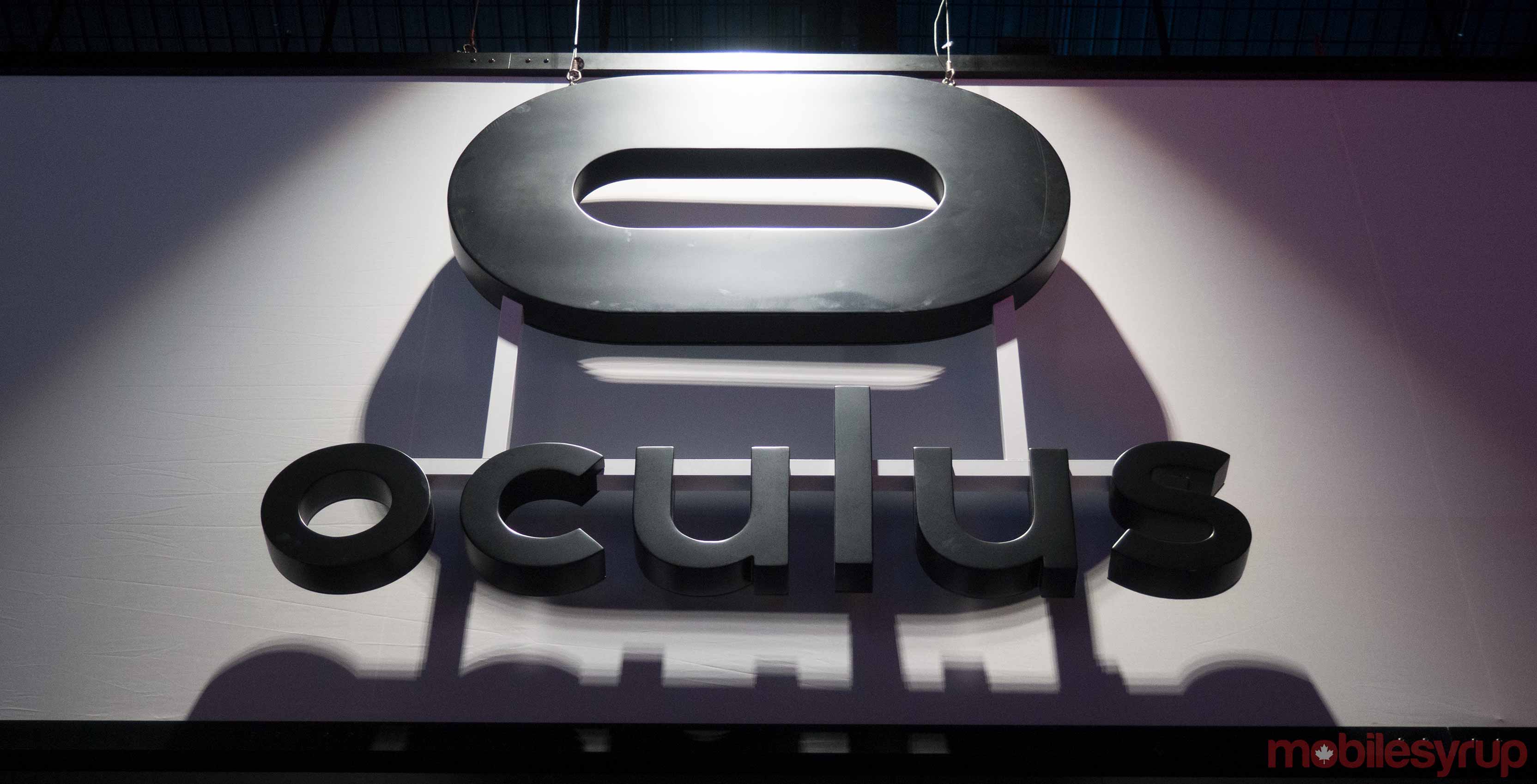 This marks a 31 percent increase from the $1.6 billion USD ($2.1 billion CAD) generated by the industry last year.

As SuperData notes, the jump in sales were aided in no small part due to Facebook’s Oculus Quest. Launched in May, the Quest is a standalone headset that does away with cables and doesn’t require another device to run.

The Oculus Rift, as well as the HTC Vive and PlayStation VR, all require either a PC or PlayStation 4 to run, making the single $549 CAD cost for the Quest particularly appealing to consumers. Hand tracking also started rolling out to the Quest earlier this week to enhance the platform’s current offering.

While specific VR sales figures weren’t revealed, SuperData did estimate at the start of 2019 that Facebook would sell 1.6 million Quest units by the end of the year. It’s unclear if Facebook did indeed reach that projection, but in any case, the company seems to be doing well so far.

SuperData also noted that people are spending more on average on VR games this year as well. This past year has seen the release of several notable VR titles, including Beat Saber, the Oculus-exclusive Vader Immortal and the PlayStation VR-exclusive Blood and Truth. Even a number of otherwise non-VR games this year have offered VR functionality, like No Man’s Sky or the PlayStation 4 exclusive Concrete Genie.

SuperData is expected to put out an updated VR-related report early in the new year.