Celebrate the end of the Skywalker Saga on Messenger 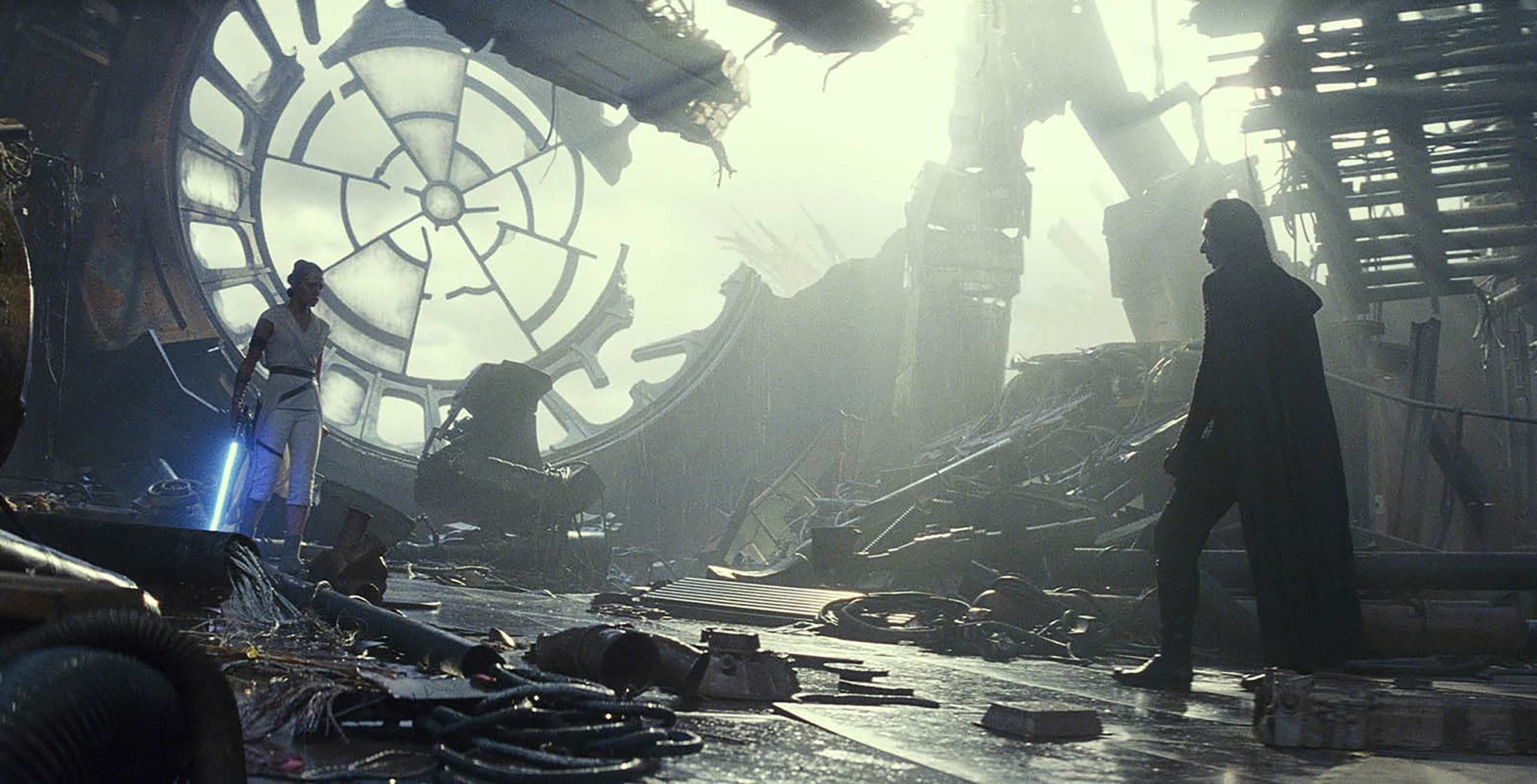 Facebook has partnered with Disney to introduce Star Wars: The Rise of Skywalker-themed features to Messenger.

To start, a new chat theme will introduce a starry background to Messenger chats. This theme will also include reaction emojis based on Star Wars characters, including Rey (shocked face), Poe (heart eyes) and Kylo Ren (angry face). 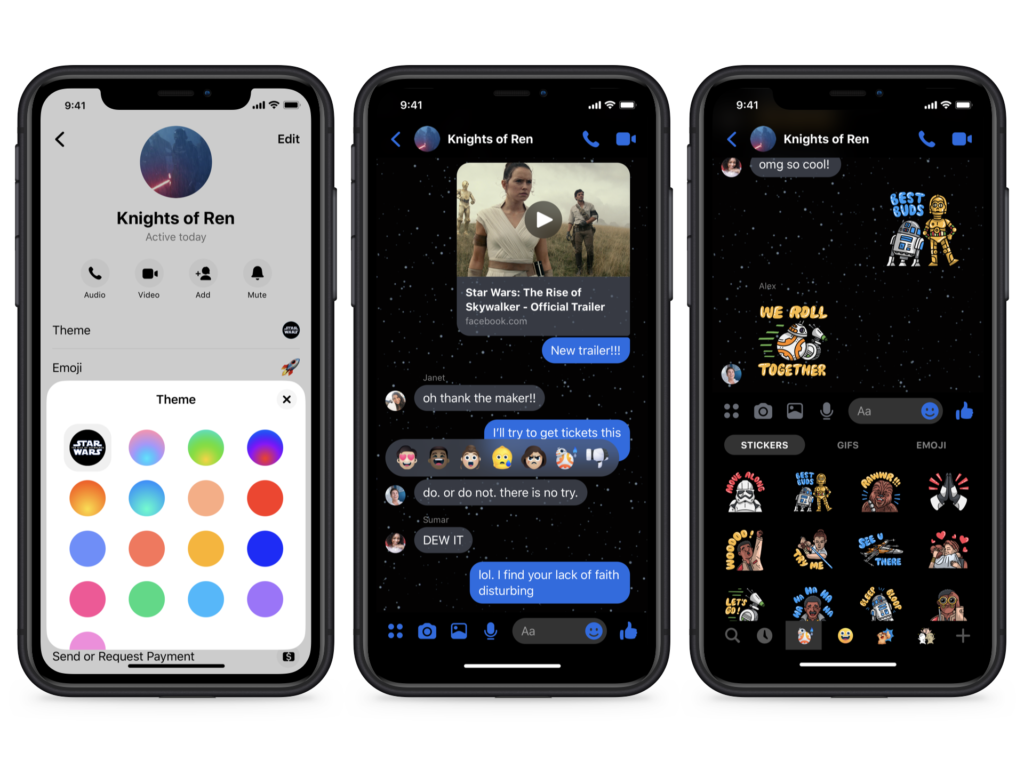 Further, new AR filters will let you add a Millennium Falcon-like ‘Lightspeed effect’ to your face, Poe’s X-Wing Cockpit effect or a Dark vs. Light effect.

These features are available for free as part of Facebook Messenger on the web or Android and iOS.