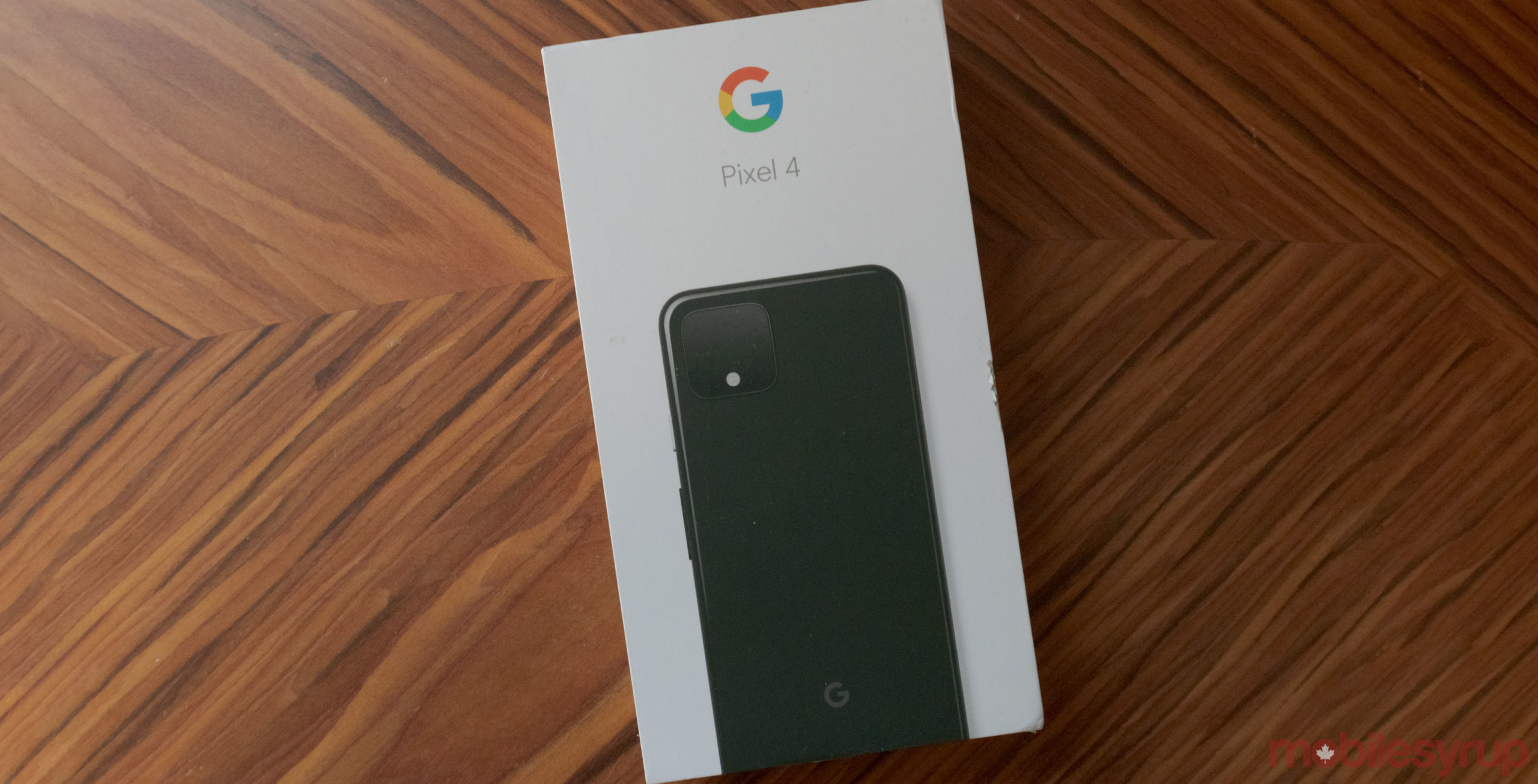 Update – This contest is now over and we are pleased to announce that Tim Martin of Calgary is the winner of the Bell Google Pixel 4. Congrats, and if this is not you then stay tuned for a retro giveaway next month.

The phone’s battery isn’t always the best, but if you’re interested in a top-of-the-line camera, the Pixel 4 is the device you’ve been waiting for. The handset sports dual rear-facing shooters; one of which is a 12.2-megapixel with an f/1.7 aperture and another 16-megapixel sensor with an f/2.4 aperture and a telephoto lens.

The handset also snaps awesome astrophotography pictures that brighten up the night sky, offers up to 2x optical zoom and more. Overall, the Pixel 4 might take better pictures than any other Android handset released in 2019.

The phone also features face unlock that can easily unlock the smartphone just by using your face. Additionally, it sports a Snapdragon 855 chipset, Android 10 and updates faster than any other smartphone, along with 6GB of RAM.

Luckily for you, our friends at Bell hooked us up with a Pixel 4 to give to one lucky winner.

This Pixel 4 features 64GB of storage and comes in ‘Just Black.’

This contest ends December 31st and the winner will be announced shortly after.