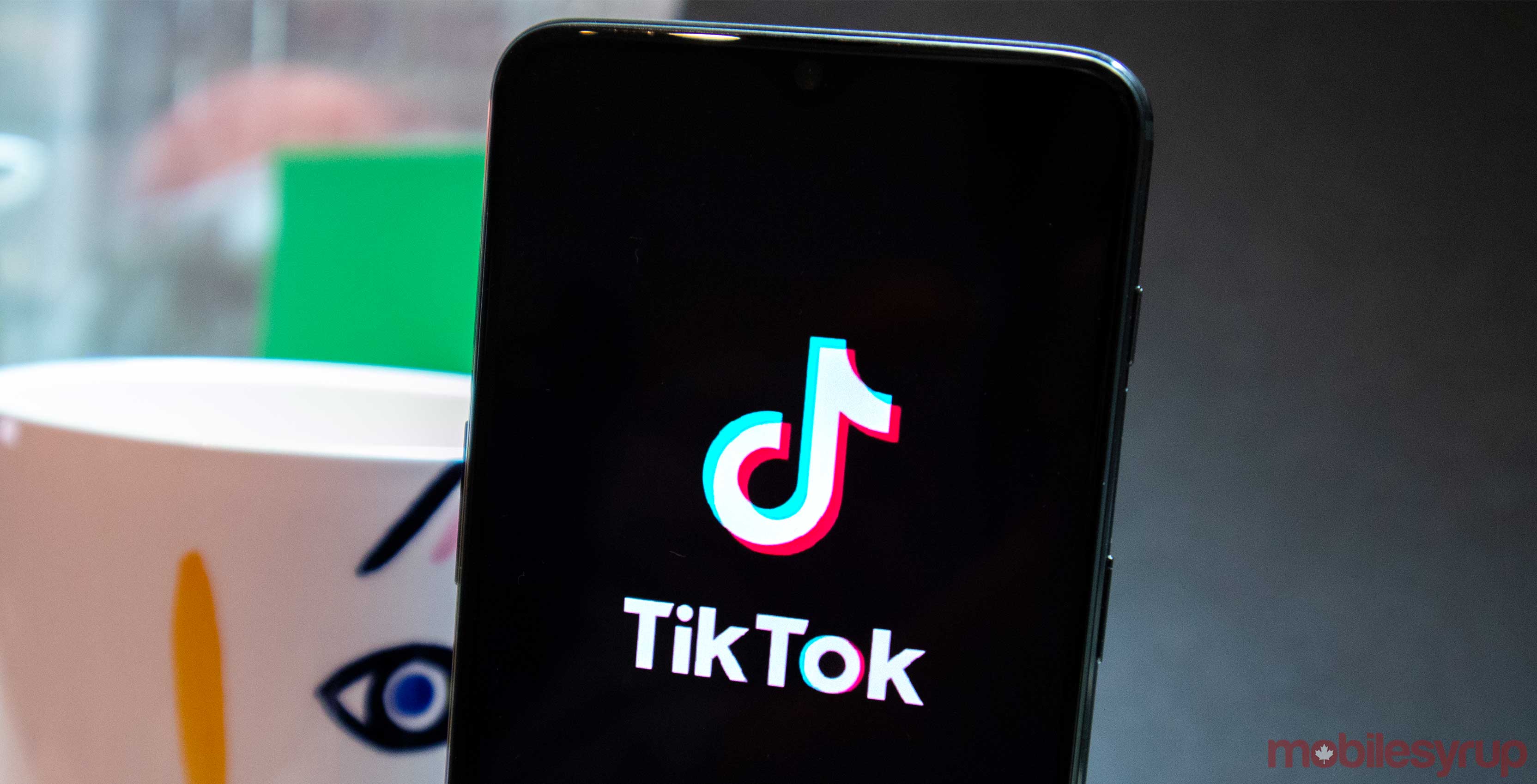 ByteDance, the creator of TikTok, is currently testing a music streaming app in an attempt to branch out beyond its video-sharing app.

The music app is called Resso and is available in India and Indonesia, which are two countries that are already widely familiar with TikTok. The test app launched six months ago and has been installed by 27,000 users.

“Resso is currently in a beta testing phase,” a Resso representative told Bloomberg. “We are optimistic about its long-term prospects but we are still very early in the process and only in a limited number of developing markets.”

Resso displays real-time lyrics and allows users to post comments under songs. Users can also create GIFs and videos with music, which is a feature that borrows from TikTok.

It is currently unknown if Resso will ever launch in Canada.

China would prefer TikTok to shut down U.S. operations instead of selling: report