Over half of Canadians don’t think Huawei should rollout 5G: Angus Reid 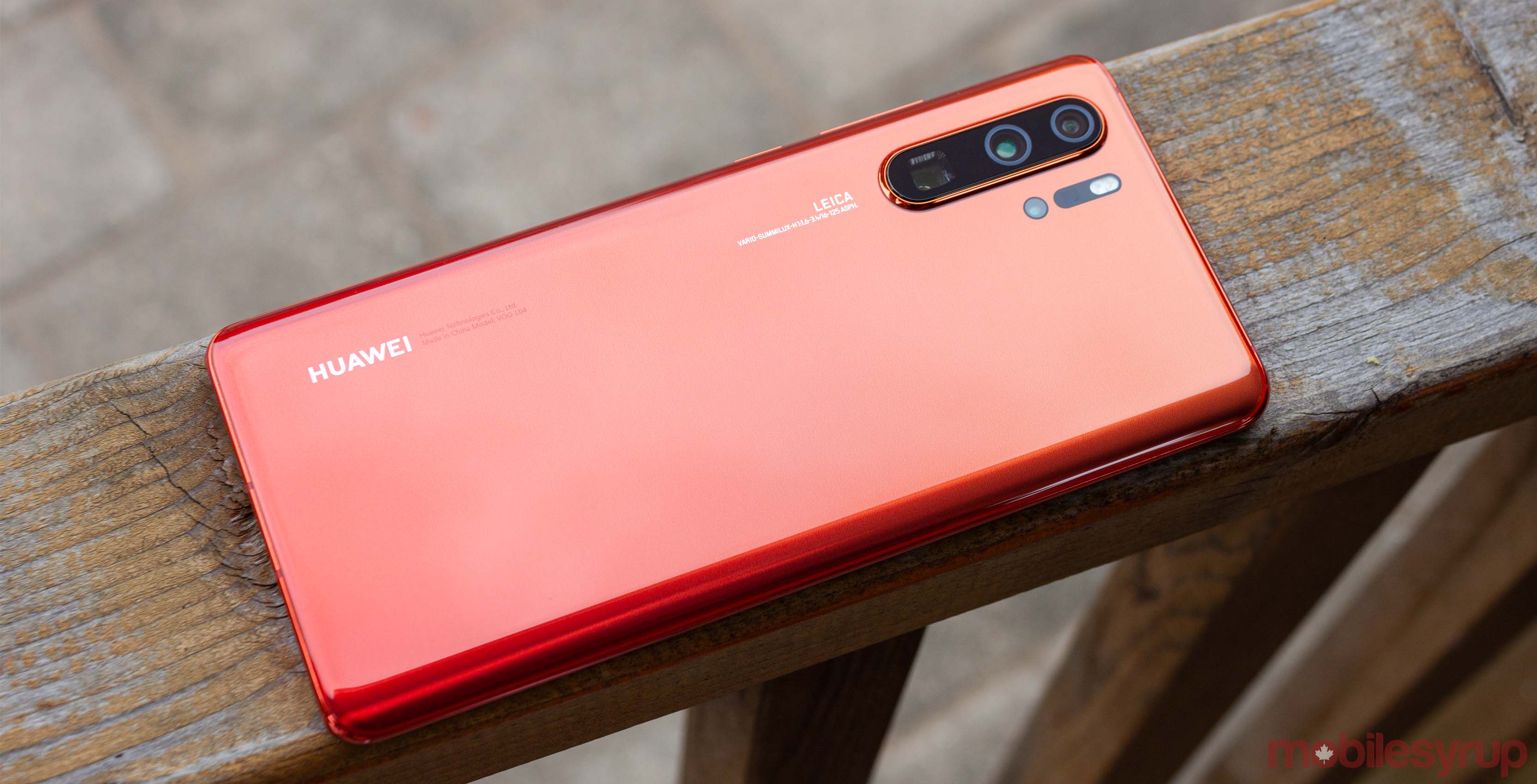 A new Angus Reid poll indicates that 69 percent of Canadians think Canada should not allow Huawei to build 5G networks in the country.

Overall, 66 percent of Canadians say that they have a negative view of China and have an “unfavourable” position toward the country.

The federal government is still reviewing whether to ban Huawei from providing technology for the next generation of wireless networks. The U.S. has accused the company of using backdoors in its technology to spy on citizens. It has also charged Huawei, CFO Meng Wanzhou and Huawei’s subsidiary Skycom 13 counts of bank and wire fraud. Huawei has denied all allegations, which have not yet been proven in court.

“In the last year, Canadians have been very aware that their country and their citizens have been on the receiving end of what is an increasingly fraught diplomatic crisis with China,” said Shachi Kurl, executive director of the Angus Reid Institute, to the National Post.

With respect to Huawei’s Meng Wanzhou who was arrested in December, 53 percent of Canadians say they should “continue to treat it as a legal matter and leave it with the courts to decide, no matter the consequences to Canada-China relations.”

On the flip side of that, 47 percent of Canadians say Canada should “apply political pressure to get Meng out of the Canadian system somehow in hopes of resolving these tensions with China.”

Huawei has indicated that it will be diplomatically forceful when speaking with the government to ensure that its voice is heard on the merits of its company’s worth.

The Angus Reid Institute poll surveyed a random selection of 1,499 people, with a margin of error of plus or minus 2.5 percent.