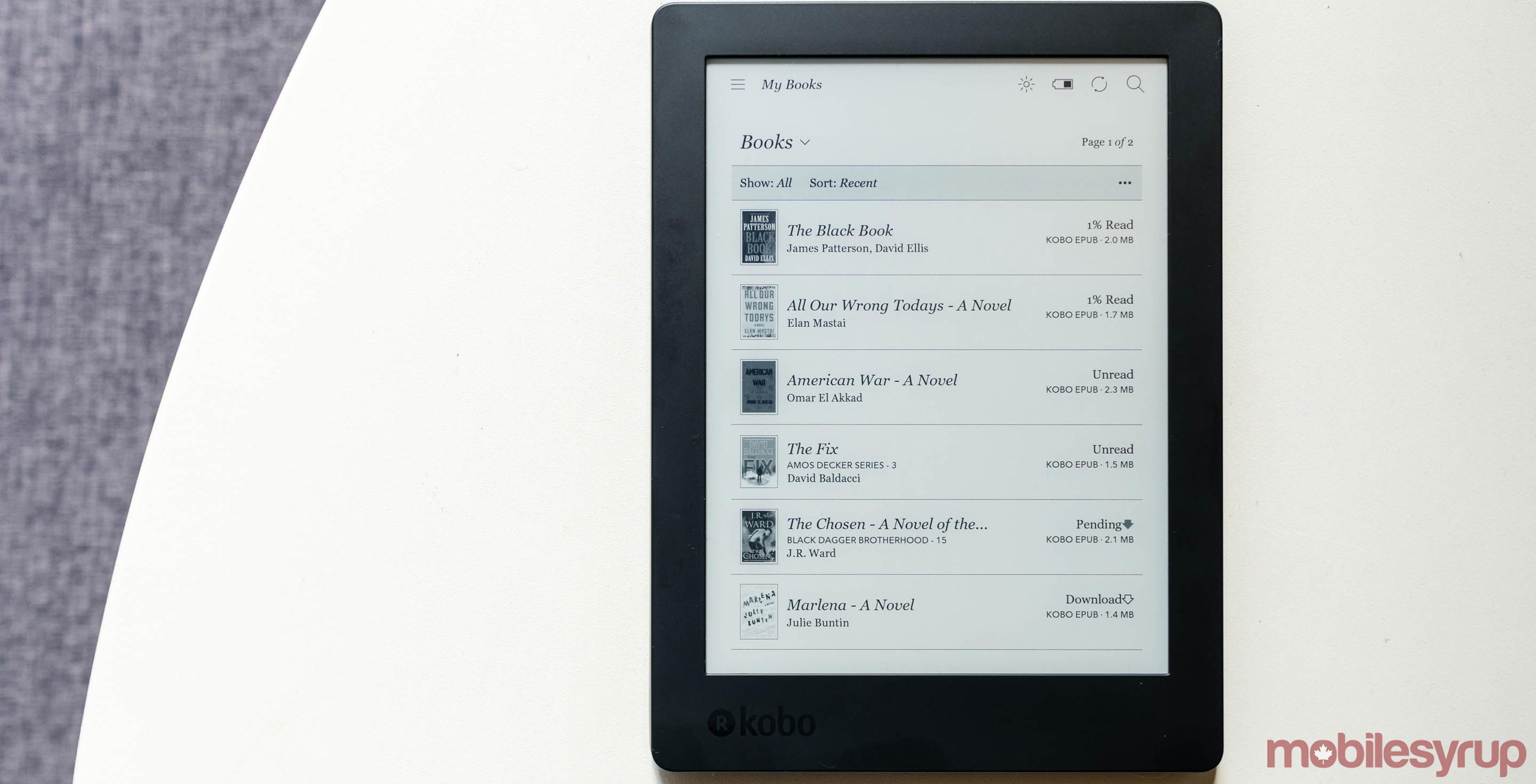 Members of the World Trade Organization agreed to extend a 20-year moratorium on placing tariffs on digital trade for six months.

The extension has relieved fears on the possibility that people would have had to pay duties on software and e-books for the first time ever.

The moratorium on digital trade was introduced in 1998 and was reaching expiration this month and required a unanimous vote to be renewed.

“Members agree to maintain the current practice of not imposing customs duties on electronic transmissions until the 12th Ministerial Conference,” the General Council’s decision said, according to the Financial Post. The 12th Ministerial conference will take place in Kazakhstan in June.

A number of countries including India and South Africa shared interested in the possibility of lifting the ban in the hopes of developing their digital economies. It would help the countries recover lost customs revenue.

The secretary general of the international chamber of commerce said that the decision has indicated that the World Trade Organization is valued for its trade policy-making.

Police forces in Ontario invited to use mobile alerts for emergencies