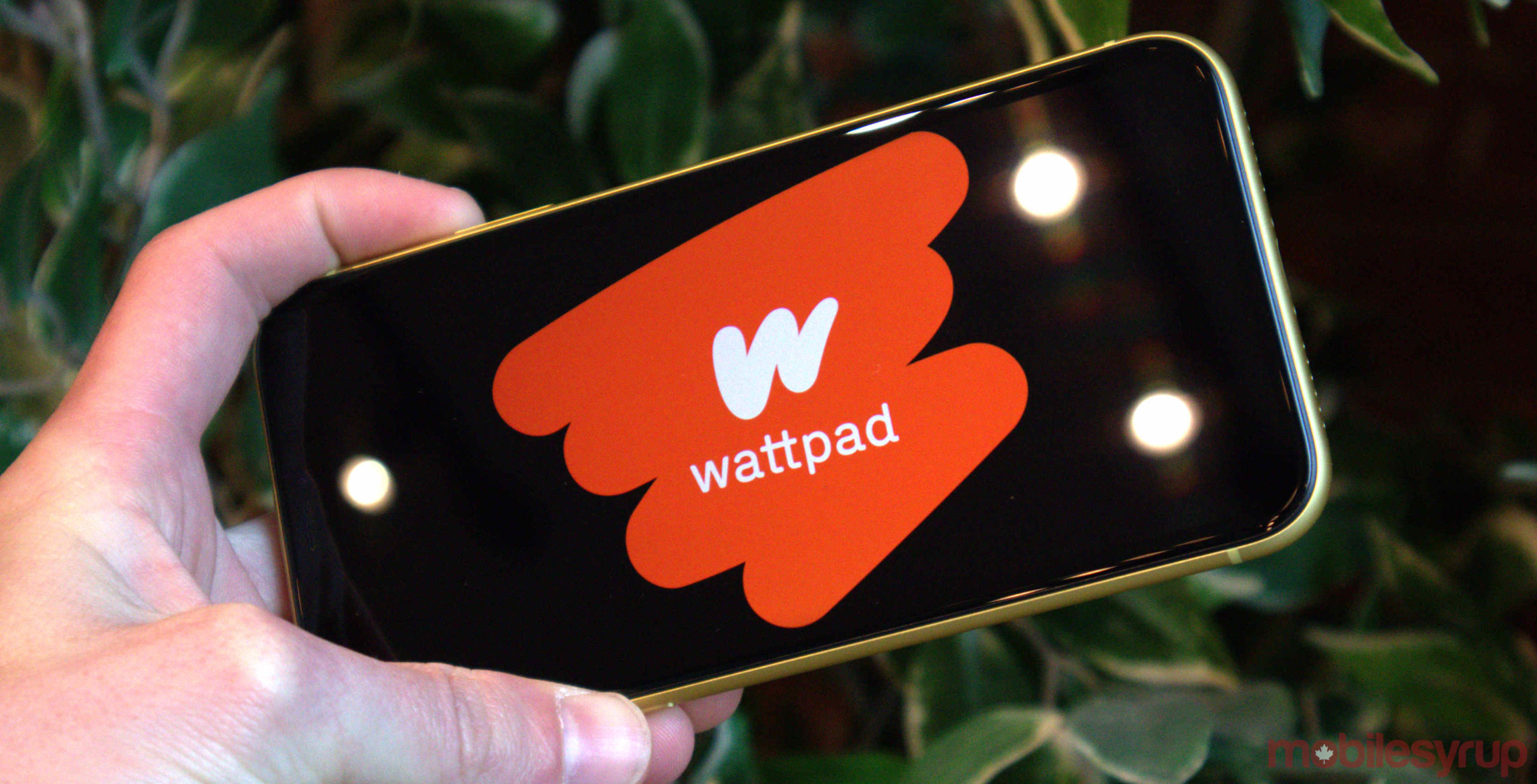 From humble beginnings in 2006, Wattpad, an online storytelling platform for writers, has grown into one of the brightest Canadian tech success stories in recent memory.

Toronto-based Wattpad is an online platform where writers can self publish any story to the site’s audience of 80 million to read and comment on. It’s a simple premise with a particular goal.

Wattpad has blazed through the last few years as the company quickly grew from an online storytelling platform for amateur writers, into a media powerhouse that produces movies, TV shows and publishes its own physical books.

MobileSyrup spoke to the Wattpad’s communications lead to learn more about the platform’s plans for 2020.

One of Wattpad’s goals is to empower individuals to become storytellers.

Beyond hosting a large site that allows anyone to share the stories in their head, Wattpad has also established a Paid Stories program to help people give money to their favourite authors. This system is a paywall that gates certain stories behind a cost so readers have to pay to access them. 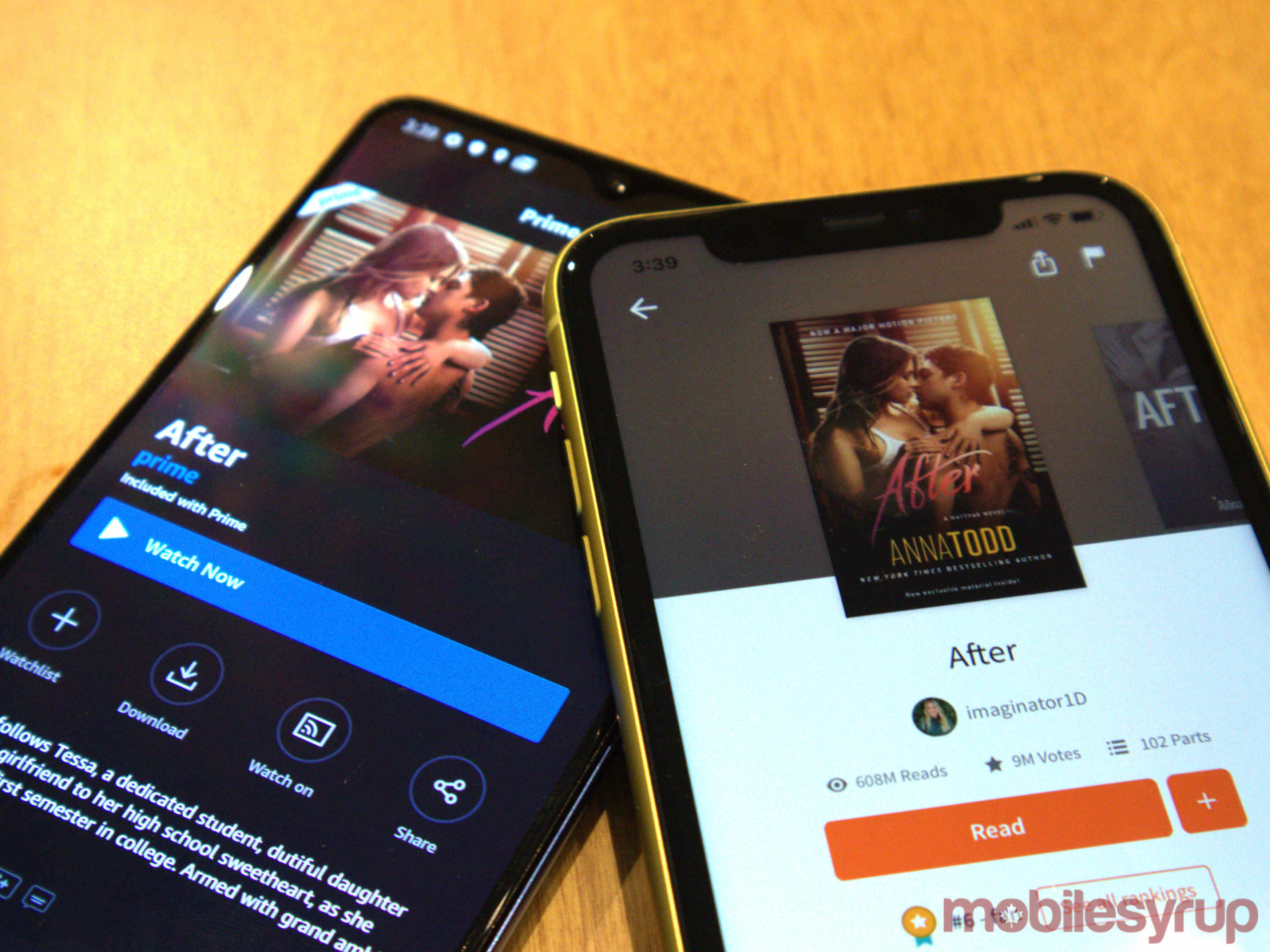 So far, this system seems to be working well, and the company even says that a writer has been able to earn enough money through the platform for a sizable downpayment on a house. Wattpad says it plans to scale and expand this payment system in 2020.

“We’re not just a place where you share some stories, and you know, make some friends, that’s actually still a part of what we will always do. Wattpad is now becoming a place where you can make legitimate cash — you can really make a living,” said Jeanne Lam, the company’s general manager.

In 2020 Wattpad is becoming much more than a place where people can write as a hobby. While making money on a story you wrote on an online site seems like a fantastic deal, it gets even better.

Recently writers who started on Wattpad have been able to turn their stories into movies and TV shows. Netflix’s The Kissing Booth, and the film After — which is streaming on Prime Video in Canada — both started on Wattpad.

The Canadian company had more of a hand in the creation of After and it was able to use its data from the users who read the story on Wattpad to help shape the movie’s direction.

Since Wattpad is a social storytelling space, readers can comment on paragraphs in stories, unlike traditional books. This gives the author and Wattpad a deeper level of insight into what aspects of a story resonate with readers.

When Wattpad then moves to turn a long-form story into a movie, it can be sure it’s not leaving out readers’ favourite parts and can place less emphasis on the sections of the story that didn’t resonate as much.

The company is working with 12 studios to create more visual media in 2020 that utilize this technique.

One of the studios is Picturestart, a company founded by a producer behind The Hunger Games and Twilight films. The studio has plans to adapt the hit Wattpad story Along for the Ride into a young adult movie.

It’s important to note that writers on Wattpad own their work, so stories can be made into movies if the writer wants to shop it around to studios on their own.