Reports are suggesting that the U.S. might be changing more rules with respect to Huawei 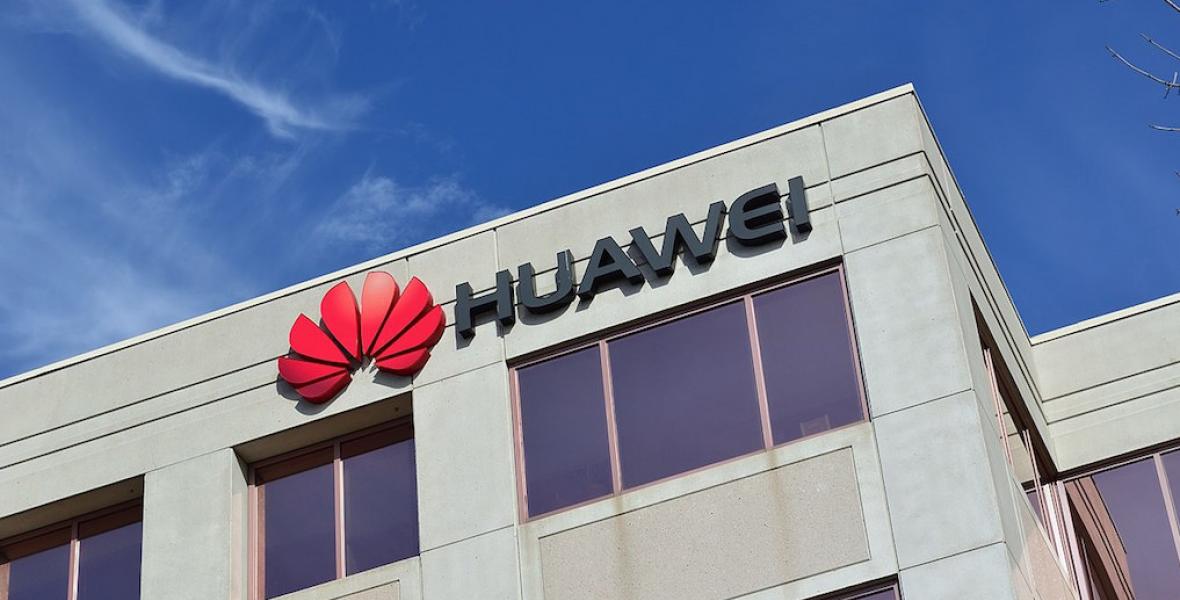 Huawei is planning to move its research centre from the U.S. to Canada, the company’s founder said in an interview with the Globe and Mail.

Ren Zhengfei said the company’s “centre for research and development will be moved out of the United States. And that will be relocated to Canada.”

He also added that some mobile network equipment will be manufactured out of China.

Reuters recently reported that the U.S. government might use its power to stop foreign shipments of U.S. products to Huawei.

Citing two anonymous sources, the article indicated that the government intends to extend these rules even though the Trump Administration recently agreed to grant some licences to U.S.-based companies. Microsoft confirmed it was among hundreds that applied and was approved.

U.S. President Donald Trump placed Huawei on an Entity List in May, banning the company from working with any U.S.-based companies. In June, the Commerce Department indicated that it would issue conditional licences.

If rules are now changed again, it would mean that the U.S. would be able to regulate sales of non-sensitive items, Reuters noted. That could include standard cell phone chips that are made outside of the U.S. but are made by U.S.-based companies.

Reuters noted that the U.S. intends to look at the De minimis Rule, which determines whether or not the U.S. government can control exports of products that are made outside of the U.S. but by U.S.-based companies.

The U.S. might also be looking at expanding content in the Direct Product Rule, which requires companies that make technology based on U.S. technology to follow U.S. regulations.