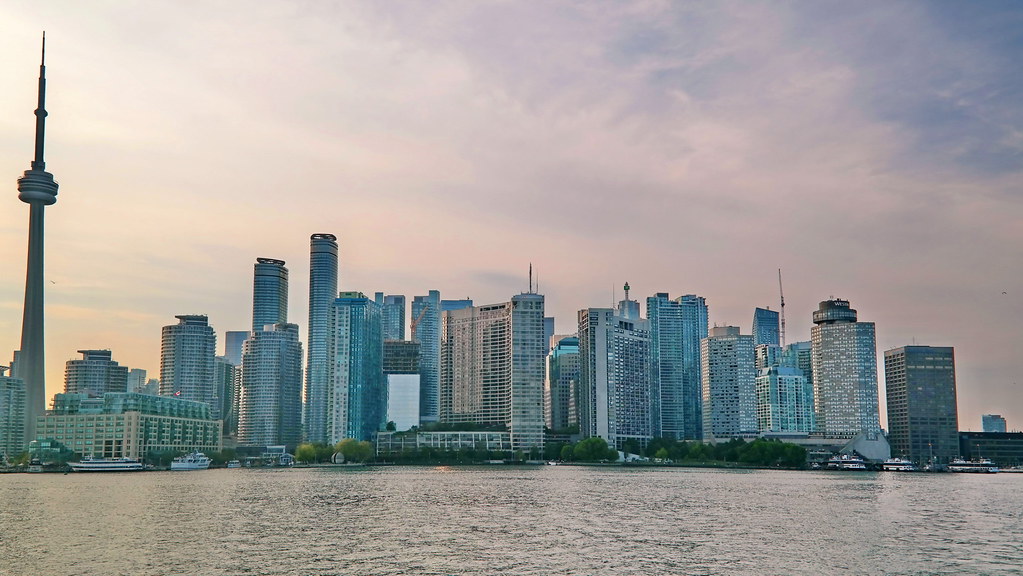 Altogether, the firm considers numerous factors while ranking, including talent availability, quality of labour and cost competitiveness. A numerical score is then assigned based on how cities fared in each category.

According to CBRE Canada, these are the top 20 cities in Canada for tech talent, along with their scores and how their placement in the ranking has changed since last year:

Regardless of where cities may have placed, CBRE Canada says the report’s findings tell an “unprecedented good news story” for the state of Canada’s tech industry. The firm cites university programs that help produce “highly educated tech workers” in specialized tech fields like AI and multimedia production, as well as “accommodative immigration policies” to attract international talent.

Canada’s pool of qualified workers also draws many U.S. tech companies to expand across the border. This has helped create 161,700 tech jobs to Canada’s work force between 2013 and 2018 and add 2.8 million sq. ft. of new build pre-leasing in Toronto, Vancouver and Montreal alone.