Apple is listening to MacBook Pro users, sort of? 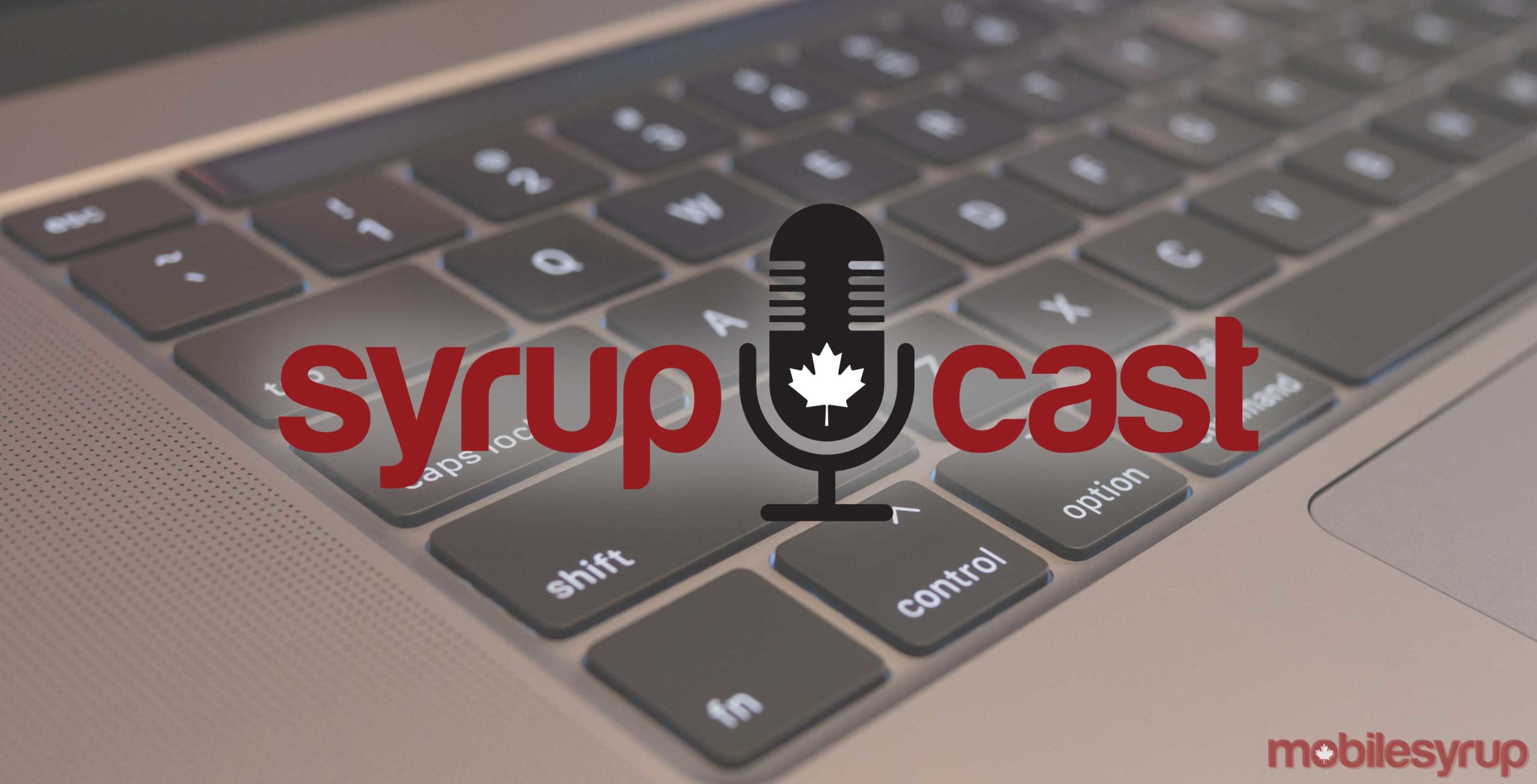 Patrick recently went to New York for the unveiling of the new MacBook. The changes to the design are, in a word, subtle, but the team is cautiously optimistic about the keyboard changes.

Four years ago, Ford declared that it wanted to build an electric car for the masses. Now, the first electric Mustang is here. Bradley spent some time with the car at the press event and is impressed with what Ford hast to offer. However, as he points out, it’s probably still not at a price point that will convert the majority of car-using consumers.

Next, the “original” Brad walks the team through Google Stadia and what users are saying after launch. As Brad points out, Stadia’s main problem at the moment is that it’s not the “Netflix of games” many people assumed it would be. You still have to purchase each game individually. In addition, there are not many games currently available on the platform, a handful of the promised features are missing and there are cheaper and/or more robust game streaming options out there.

One of those upcoming competitors is Microsoft’s xCloud. The service is currently in preview and already has more than double the number of available games that Google Stadia has on its platform.

Do you have questions, comments, thoughts, or anything you would like addressed on the podcast? Send us an email to patrick@mobilesyrup.com.

Patrick gives his shoutout to AirFly’s Bluetooth dongle. Bradley sends a shoutout to Pokémon Sword and Shield. Finally, OG Brad shouts out A Beautiful Day in the Neighbourhood.