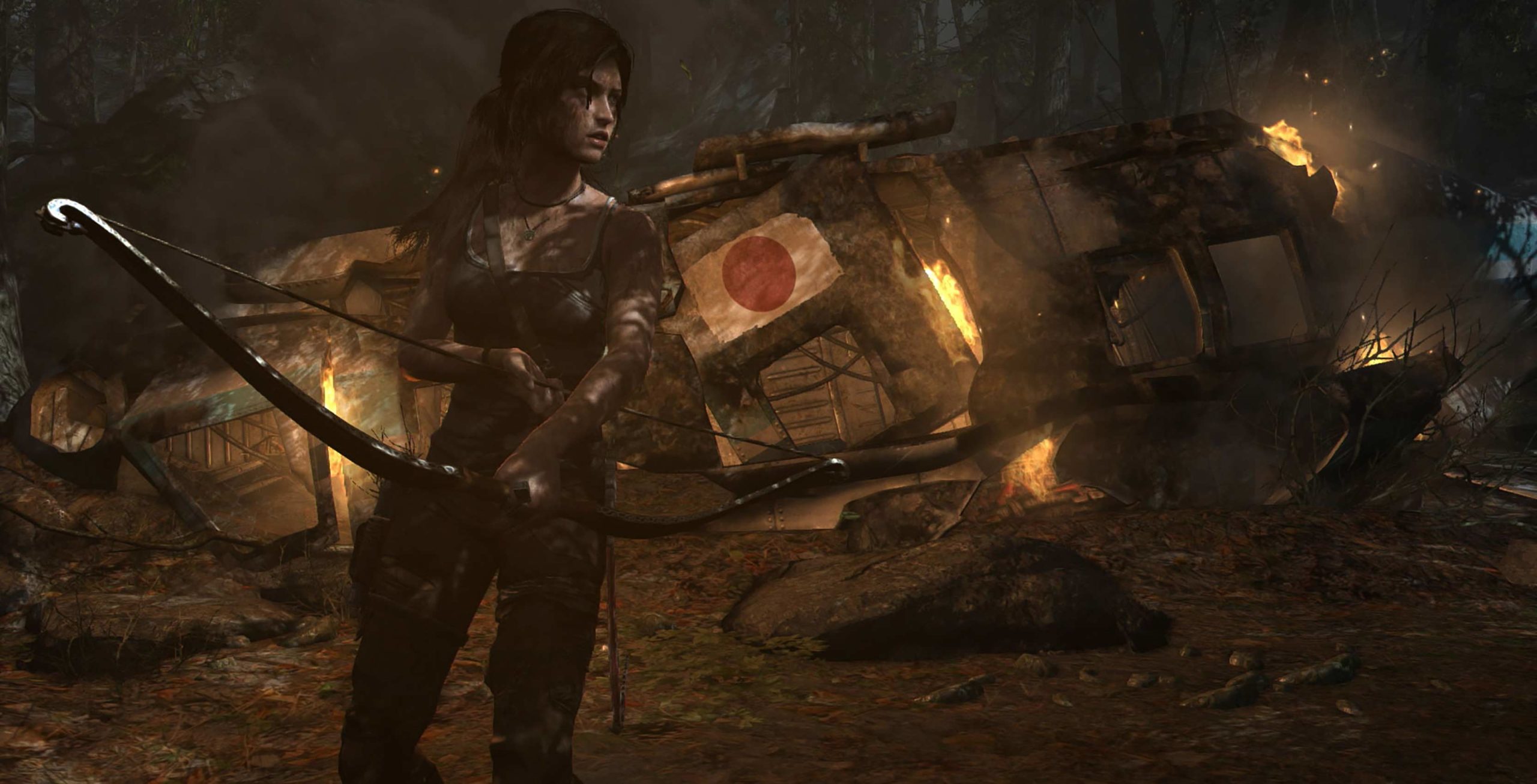 Every month, Google offers a number of free Stadia games to those with the streaming service’s Stadia Pro subscription.

For the first time ever, the annualized farming simulator franchise features John Deere machinery, as well as horse farming and oat and cotton crops.

The 2013 reboot of Tomb Raider sees a young Lara Croft fighting to survive and save her friends while uncovering the secrets of the mystical island of Yamatai.

Three months of the service are included in both the Premiere and Founders Editions — the only two bundles available around launch. Therefore, anyone with Stadia will already have Stadia Pro and be eligible to claim these free games. After the three months ends, a Stadia Pro subscription will cost $11.99 CAD/month.

For more on Stadia, check out MobileSyrup‘s review here.

Destroy All Humans! is great fun — with a few big caveats