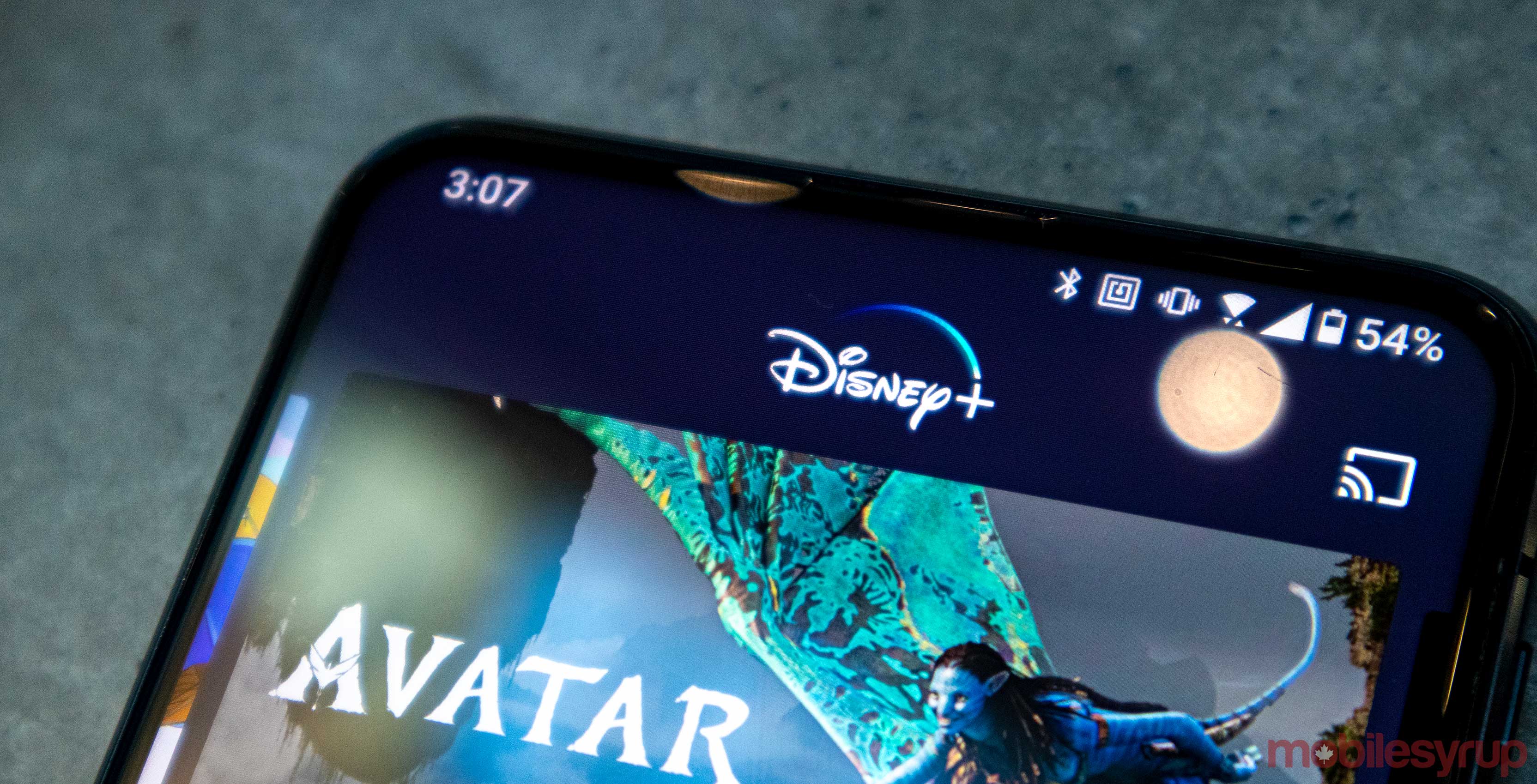 The Disney+ app has been downloaded 15.5 million times on Android and iOS, according to mobile analytics firm Apptopia.

Of the 15.5 million downloads, roughly 13.3 million (or 86 percent) were made in the U.S. This means that the remaining 14 percent consists of downloads in Canada, the Netherlands, Australia and New Zealand. It’s unclear, however, how many downloads were made in Canada, specifically.

Interestingly, Apptopia says that Disney+ users have been “highly engaged” with the service, averaging 25.6 million sessions per day over the last week.

However, Apptopia says that trends for Netflix, Amazon Prime Video and HBO subscriptions have remained the same as they were prior to the launch of Disney+. That said, this is only for the U.S., so it’s unclear if Disney+ has had more of an impact on the competition in other countries.

Overall, it’s difficult to gauge just how successful Disney+ has been. One day after launch, Disney said 10 million people had signed up for Disney+. That said, this doesn’t equate to how many people would end up paying for the service, given that a one-week free trial was available.

Further, U.S.-based carrier Verizon offered free one year subscriptions to those who subscribed to certain internet plans. Finally, each Disney+ account can create up to seven profiles and access up to four simultaneous streams, so there are certainly some people that are sharing their accounts.

According to Apptopia, Disney+ generated about $5 million USD (about $6.6 million CAD) through in-app purchases (after subtracting App Store and Play Store fees). However, this doesn’t account for the fact that users can sign up and pay for Disney+ on the web.

Ultimately, though, these are estimates from a third-party source. Official figures have yet to be revealed by Disney.