The Samsung Galaxy S11 series is expected to release in three sizes.

The leak, which comes from @OnLeaks and 91Mobiles, shows that the phone will feature a centred Infinity-O display with screen sizes between 6.3 and 6.7-inches, along with curves on the sides. This makes the device look sort of like a Note 10 with more curved angles. 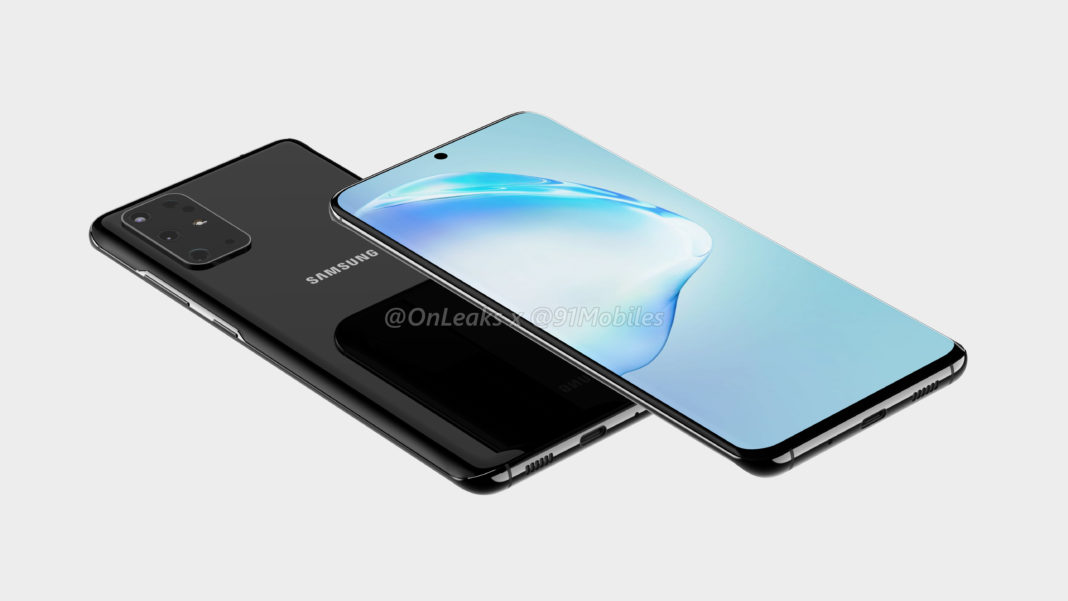 The volume keys and power buttons are on the right side, while the left edge of the phone has no keys at all. There is also a USB-C port flanked by speakers on the bottom.

The rear of the phone features as many as five sensors — three are cameras, one is likely a time of flight sensor, but what the last sensor does remains unclear. While the primary camera reportedly sports a 108-megapixel sensor, there’s also rumoured to be a 5x optical zoom lens featured in the phone as well.

In Canada, all three models will reportedly sport a Snapdragon 865 processor. Other rumoured S11 features include Android 10-based One UI 2.0 and a display that features a 120Hz refresh rate. Finally, the S11e and the S11 will reportedly come in both 4G and 5G variants, while the S11+ will only launch in a 5G version.

The Samsung Galaxy S11 series will likely be released in February of 2020.