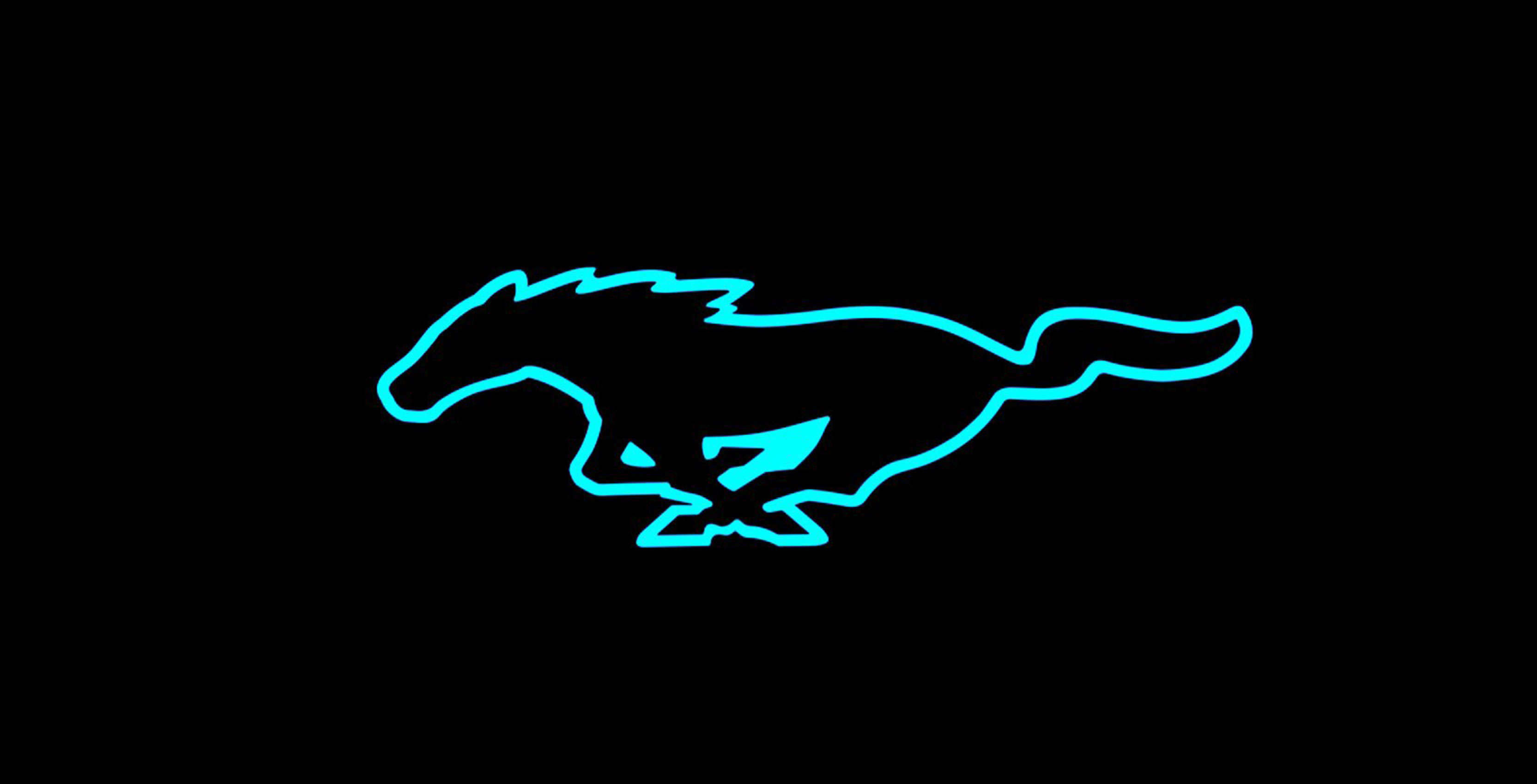 Ford has finally revealed the name of its upcoming electric vehicle (EV), the Mustang Mach-E.

The Michigan-based automaker has manufactured a few electric cars in the past, but those were retrofits on existing models. The Mach-E represents Ford’s first vehicle designed from the ground up as an EV.

The world will get its first real glimpse of the car on Sunday, November 17th. MobileSyrup will be on the ground at the event to report all Canadian details related to Ford’s new car. Ford’s website seems to suggest the event will be live-streamed on YouTube.

We know a few details about the upcoming car, including that it’s an SUV with the style elements of a Mustang, but most information is still unknown. We’ve even seen some pictures of the vehicle already, but it’s camouflaged so it’s hard to tell what exactly it looks like.