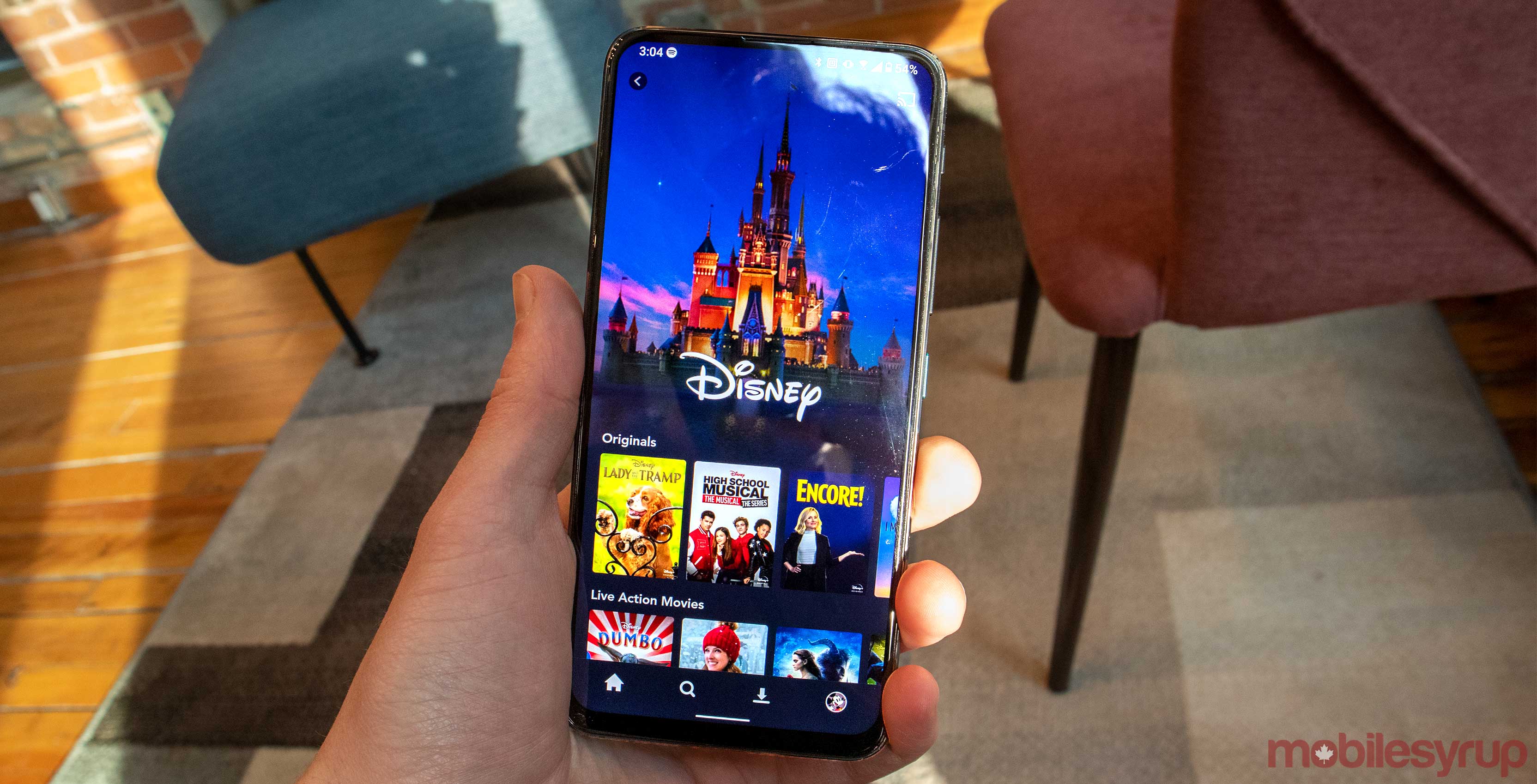 Disney+ launched on early this morning with a ton of content. If you want to know everything currently on the new streaming service, check out our rundown, here.

But if you’re wondering about the missing MCU movies, the app tells users when the films will appear on Disney+ even if they’re months away. 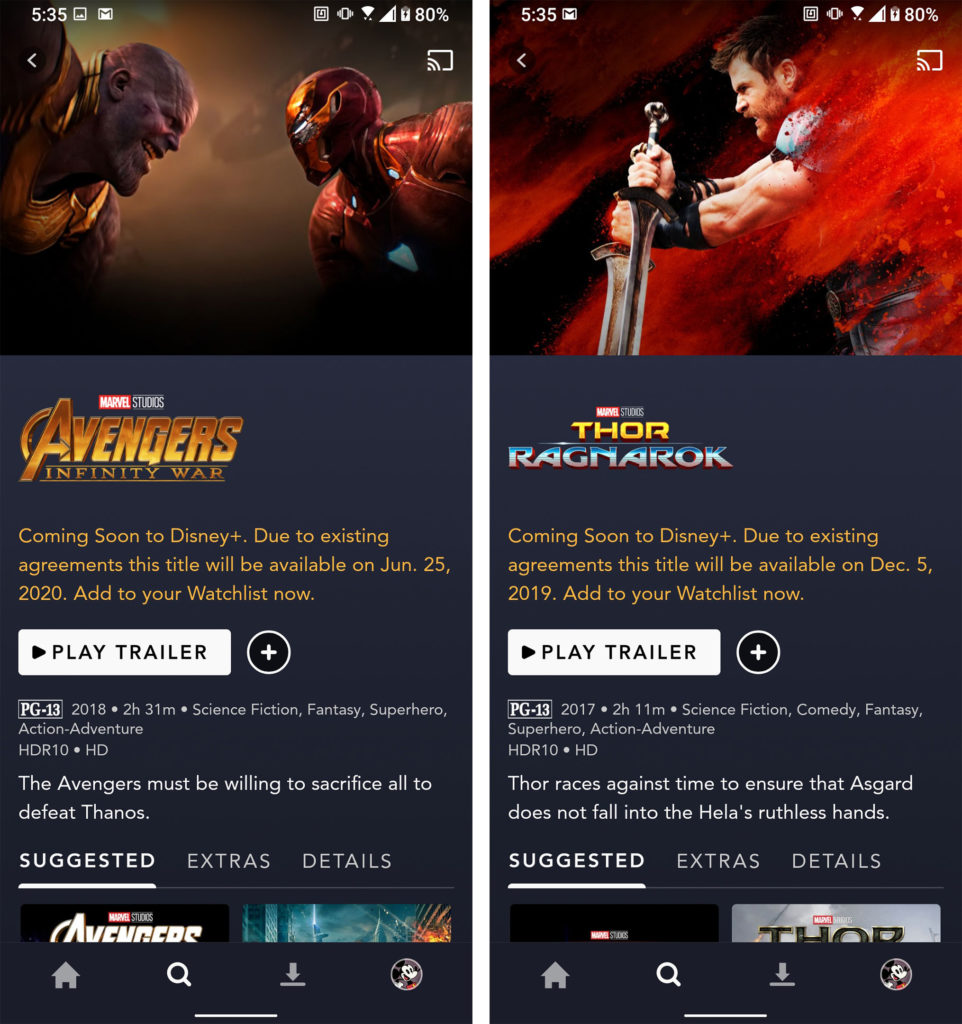 Thor Ragnarok will appear on Disney+ on December 5th, 2019; Black Panther on March 4th, 2020;  Avengers: Infinity War on June 25th, 2020 and Ant-Man and the Wasp on July 29th. Other than the date the pages read, “due to existing agreements, this title will be available…,” which is almost certainly due to Disney’s licencing agreements with Netflix. The service still tells users, the runtimes, when the movie launched, details about the plot and more.

Unfortunately, Disney+ doesn’t say when The Incredible Hulk, Spider-Man: Homecoming or Spider-Man: Far From Home will arrive on the service.

While not an MCU film, it’s odd that Hulu’s Cloak and Dagger is not on the service, considering Disney holds a controlling stake in Hulu. Thankfully, Marvel shows Agent Carter, Inhumans, and Runaways are all currently on the platform, alongside a number of animated series — none of which are part of the MCU.

The service will also have a whole bunch of upcoming Disney+ originals content in the future, including Marvel’s WandaVision, Marvel’s Loki, The Falcon and The Winter Soldier and  Marvel’s Hawkeye.