Although, it's unclear how she's done this 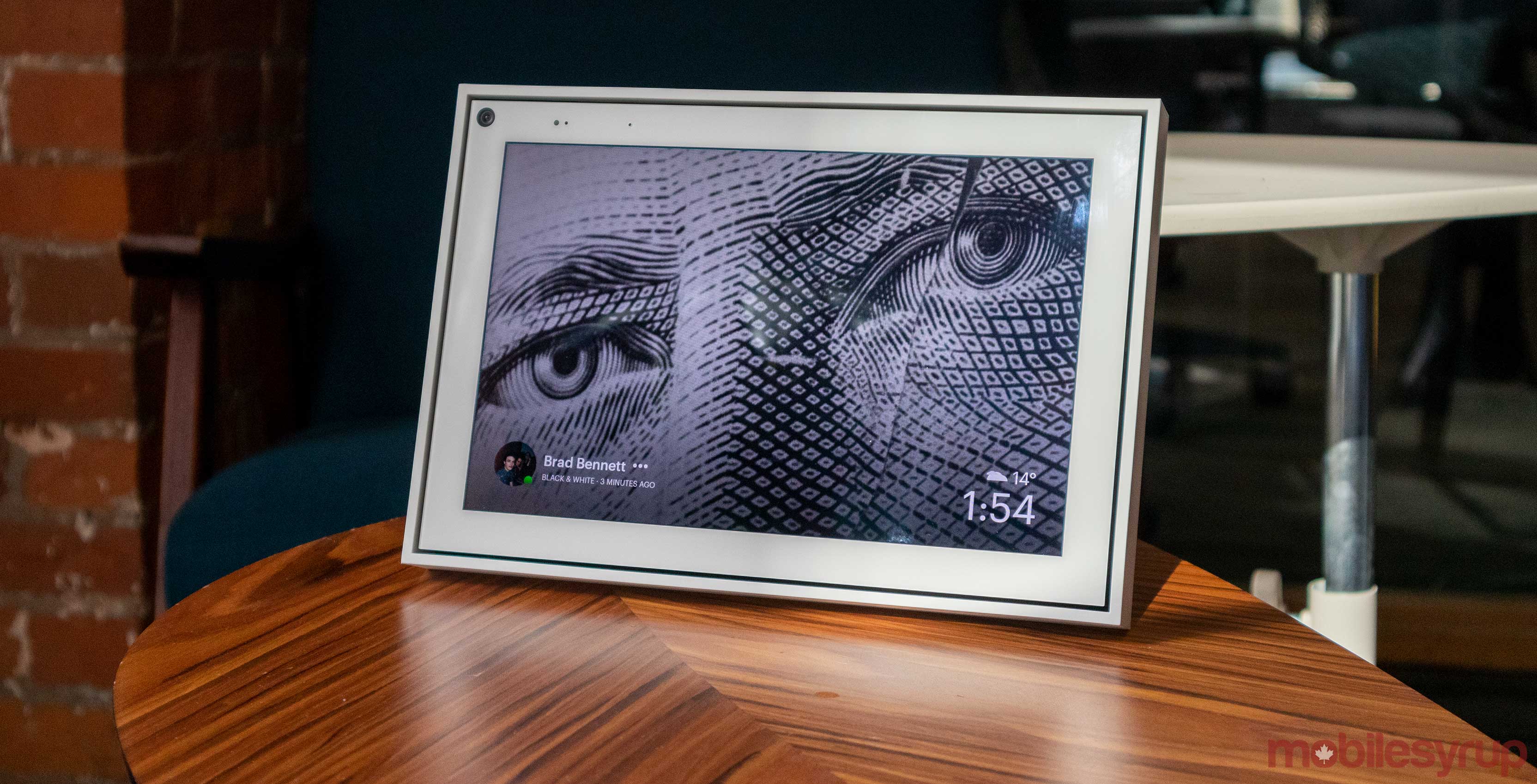 Notable tech leaker and app reverse engineer Jane Manchun Wong has discovered a way to set other users’ photos from Facebook to her Portal smart display.

The Portal smart display has a feature called ‘Superframe’ that acts as a screensaver. The device lets users either set their own pictures from the Portal app or use images from their Facebook and Instagram.

I reported this to Facebook and they don't think this is a security vulnerability pic.twitter.com/6IsUpj8Nra

Wong was able to discover that she could set Mark Zuckerberg’s profile picture album as her Superframe. She also said that she reported this to Facebook’s team. She was told that Facebook does not consider this a security vulnerability.

It’s still unclear how exactly Wong pulled this off, but I haven’t been able to recreate it on my Portal device.