Ford unveils Sync 4 and details over the air update strategy

Ford is becoming very tech-focused as we enter 2020 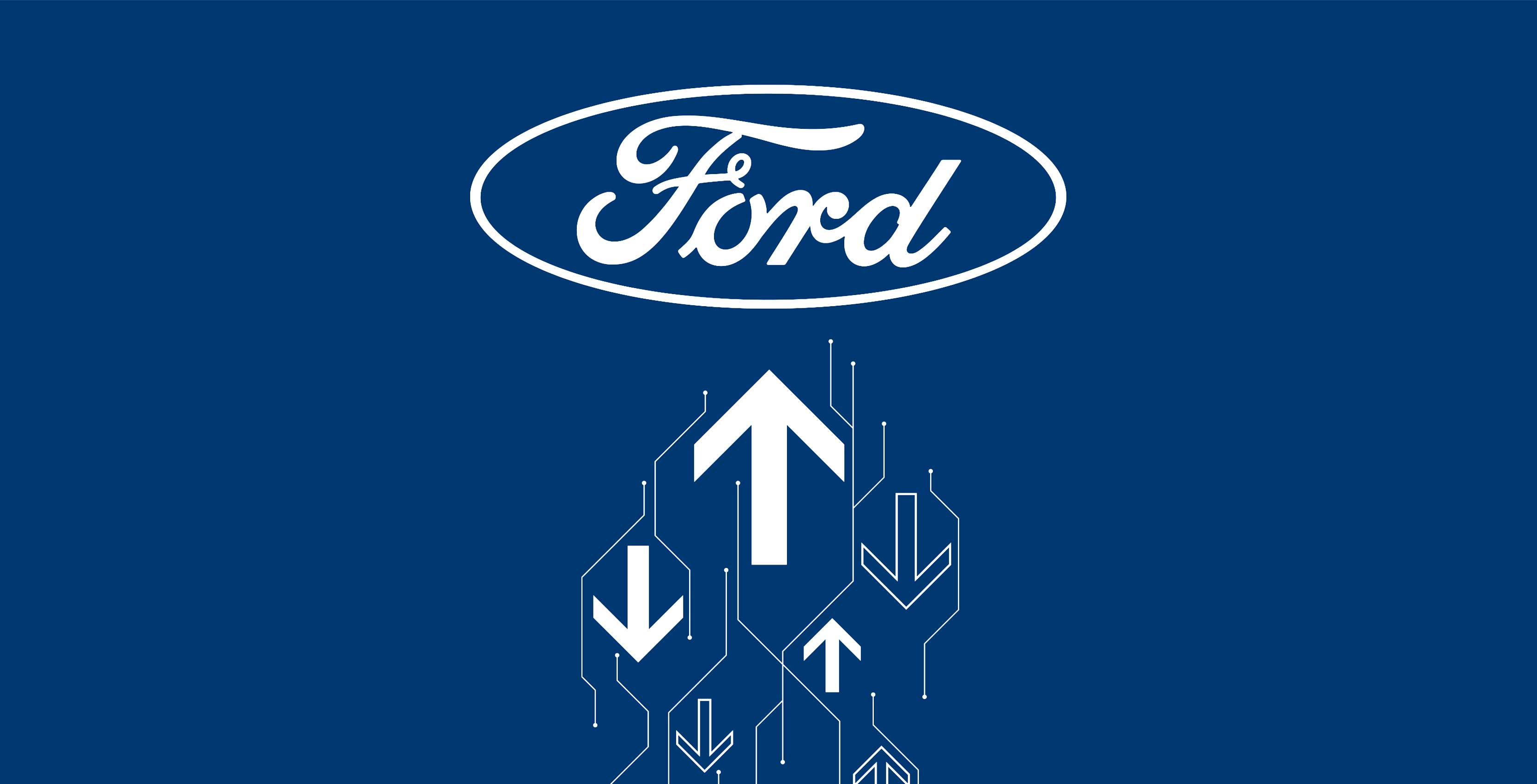 Ford is looking to up its in-car infotainment game and overall technology in 2020 with Ford Sync 4 and a new over the air update (OTA) strategy.

The Michigan-based automotive company is trying to step into the future as it readies its Mustang-inspired electric vehicle.

To begin with, it’s working on a new version of its Sync infotainment platform. The new system, called Sync 4, carries over some elements from the existing Sync 3, but looks to make the system smarter and more useful for drivers.

It’s also going to support massive 15.5-inch infotainment touchscreens that are placed vertically in its upcoming vehicle lineup. Not all vehicles will have this; some will still feature eight or 12-inch horizontal touchscreens.

Beyond these flashy features, the automaker is looking to make its infotainment features smarter than ever before with machine learning. If you always listen to the same radio station on your commute, call the same people or visit the same places, the car will learn from your behaviour and present you with route, radio or speed dial options based on what it learns. 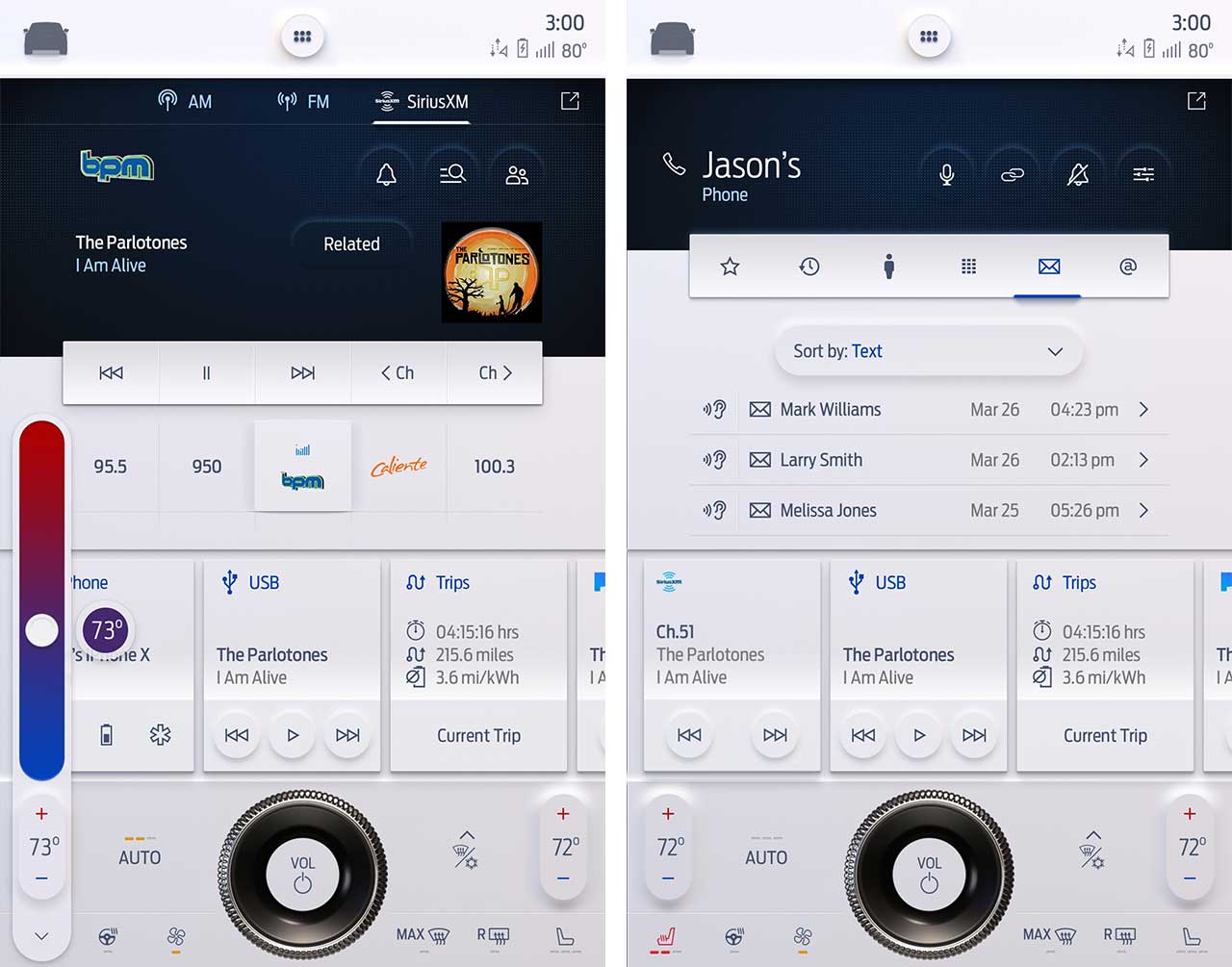 To help make the new interface standout, Ford has updated its design as well. Notably, the new large 15.5-inch screens feature an all-new design that highlights multi-tasking and all around looks more modern. The large screens can show many things at once, including contact lists, climate and media controls, plus a few others.

The smaller screens are split into two areas. This is useful for having both navigation and music controls available at once.

Ford has also been working on its conversational voice recognition systems and cloud-based systems. This means it’s going to be easier to ask your car to do things for you and it should have better traffic data in its in-car navigation. 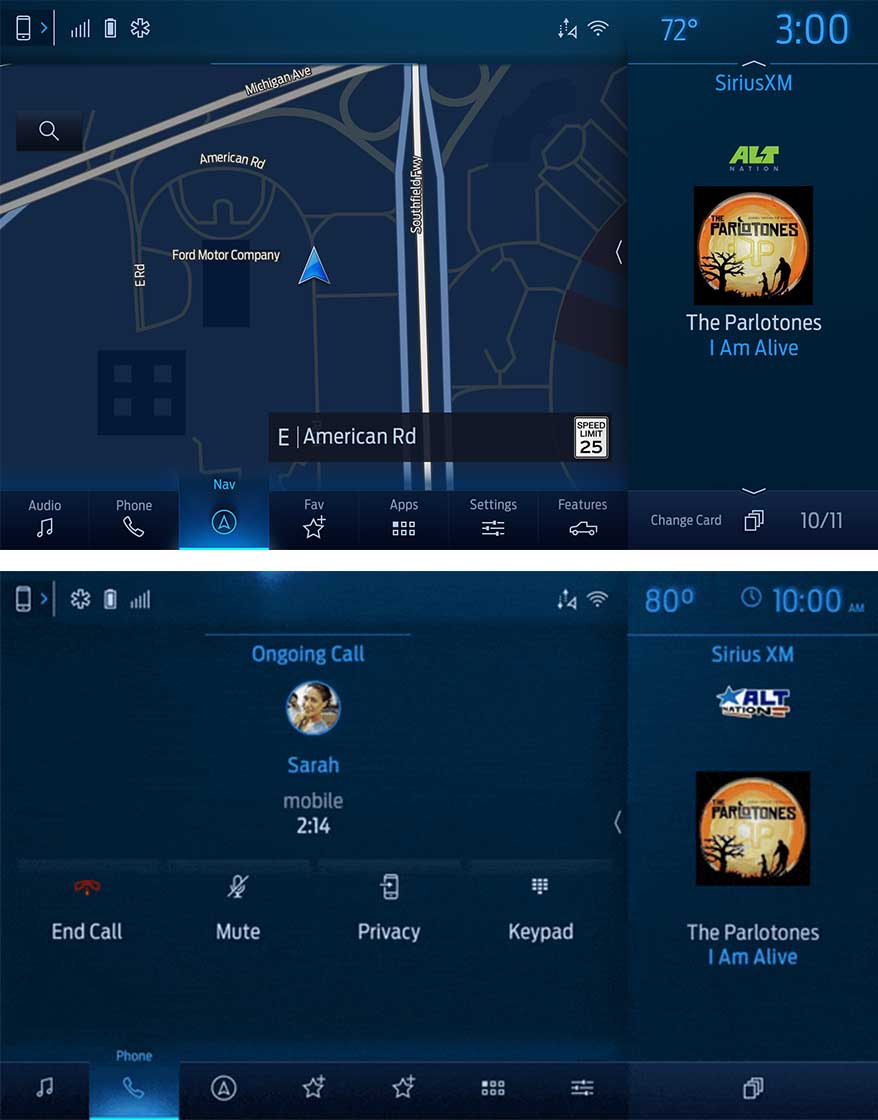 Drivers can even ask it things like, “Find me the best Thai restaurant,” and the car will provide navigation to the location. Although, this is still dependant on drivers buying the extra FordPass Connect 4G LTE Wi-Fi Hotspot add-on.

It should also be mentioned that Ford told MobileSyrup that about 50 percent of this interface was created and coded in Canada at its centres in Waterloo, Oakville and Ottawa.

Drivers will begin seeing Sync 4 updates in the automaker’s 2020 lineup.

Over the air updates

Ford is revamping its vehicle update strategy to allow users to download software updates related to vehicle performance, safety and infotainment over the air instead of through a dealership or a USB key.

This new technology is also coming in 2020.

The company plans to try and make the update invisible to customers. It says that it will download them before it’s ready to activate them and then it will install the update when the driver isn’t using the vehicle. Customers can even schedule when they want these updates to occur. The example Ford uses is the middle of the night.

For safety purposes, the automaker says that cars need to be parked before users can install updates.

One of the examples used during a press call explaining the new update is that Ford could update things like automatic shift timing to make vehicles run smoother, and drivers would likely not even notice.

Overall, both the new update strategy and Sync 4 represent a new Ford going forward and it will be interesting to see how to strategy plays out for the company.