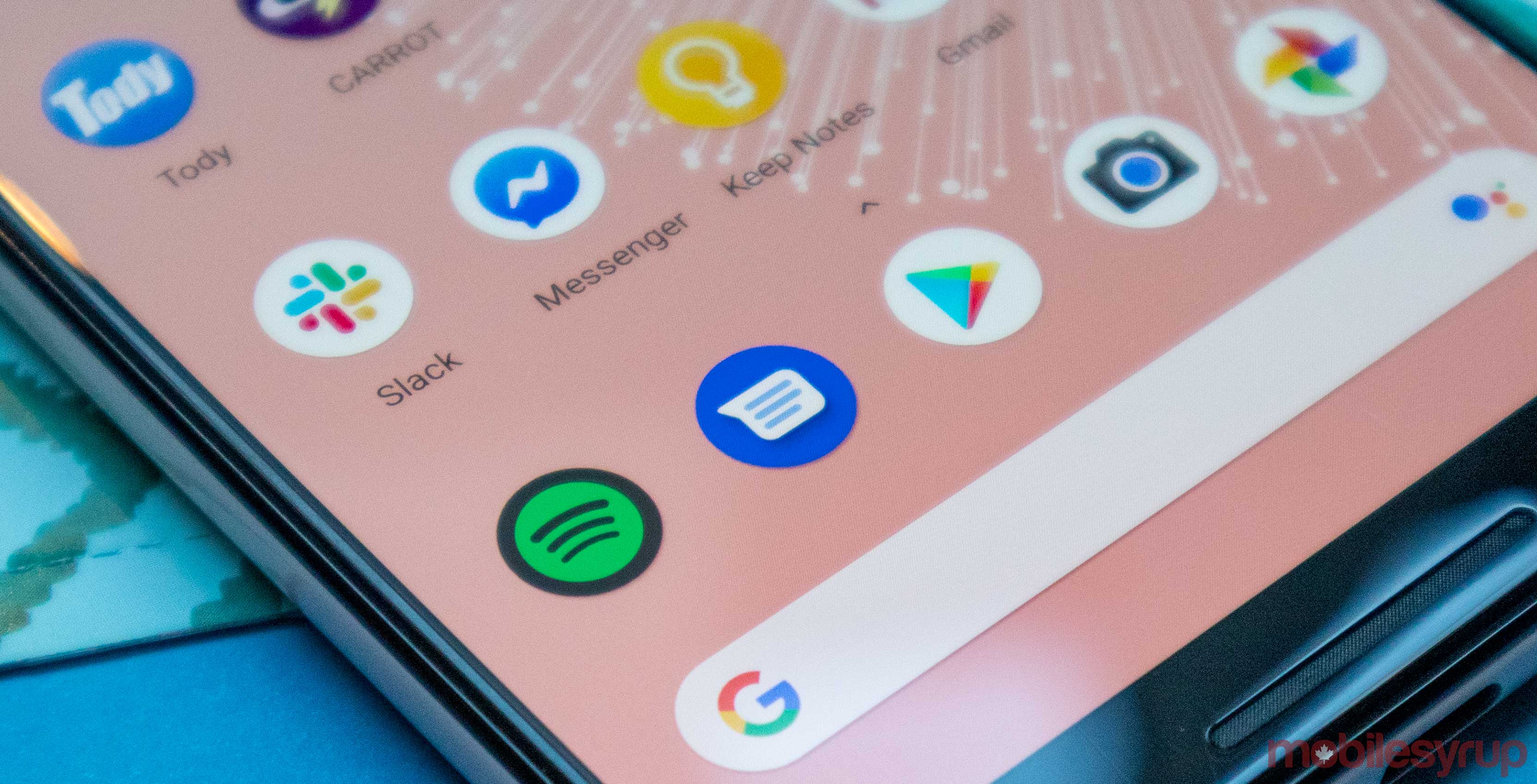 A handful of savvy Reddit users have discovered a way to enable RCS ‘Chat’ in Android Messages even if their carrier hasn’t officially rolled the functionality out.

Chat is a feature within the Android Messages app that allows users to send messages using internet data instead of traditional text messaging. This means you can see typing indicators, read receipts and send high-quality images. The easiest way to think about it is like iMessage for Android devices.

Unlike iMessage, the carriers need to approve this functionality on every Android phone. So, for instance, Google’s new Pixel 4 only has Chat enabled on Rogers, Fido’s and Freedom Mobile’s networks so far. Many lower-end phones never even end up getting the feature.

This new workaround seems to work, but it may only be a matter of time before Google patches it. Before you try the steps below, just go into the Messages Settings and see if you can already enable Chat. There are a handful of phones like the Pixel 3 that can already use this.

The steps below are from the Reddit user that discovered the feature:

If you’re having issues getting the feature to connect, try reading more of the comments on the Reddit post because lots of users have uncovered subsequent fixes for several issues.

Google working to bring Chat to ‘more regions around the world’