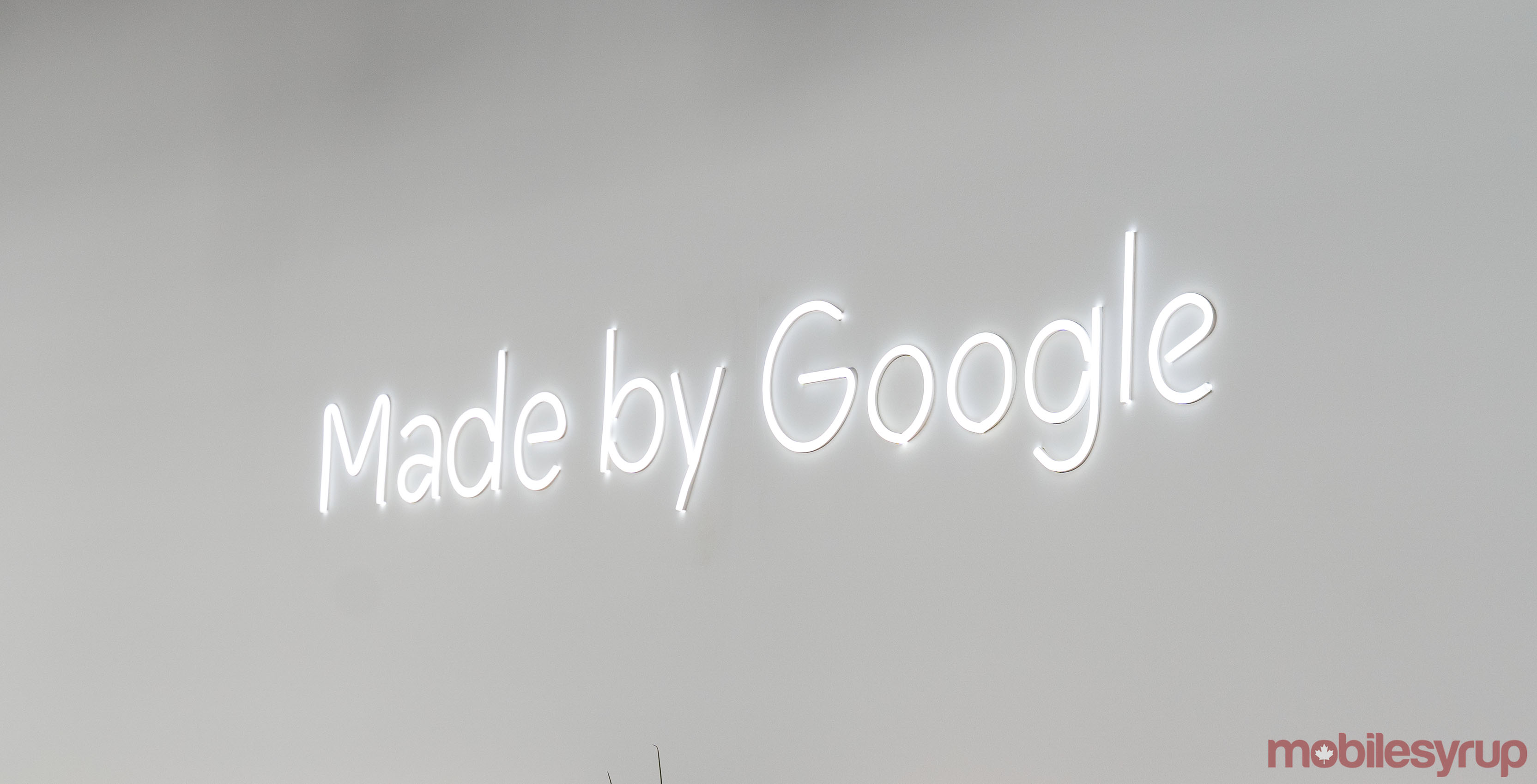 Google parent company Alphabet brought in $40.5 billion USD ($52.3 billion CAD) in the third quarter of 2019, according to the company’s most recent earnings report.

This marks a 20 percent increase over the third quarter of 2018, said Ruth Porat, Chief Financial Officer of Alphabet, in a letter to investors.

In the same document, Google CEO Sundar Pichai said he’s “extremely pleased” with the company’s progress and noted that revenue growth was driven by mobile search, YouTube and Cloud.

Google doesn’t break down figures related to specific products, so it’s unclear how much money was made off its mobile efforts, like the Pixel phone or Play Store. Instead, the tech giant lumps hardware, Play Store, and Google Cloud enterprise into the “Google other revenues” category. This division reported $6.42 billion USD ($8.4 billion CAD) and was up significantly from the $4.6 billion generated Q3 2018.

Because Google’s Q3 ended on September 30th, the Pixel 4 and 4 XL — which just launched on October 24th — weren’t included into these earnings.

Another major new product, the Stadia game streaming service, will also factor into Google’s fourth quarter of 2019. Stadia will launch in Canada on November 19th.