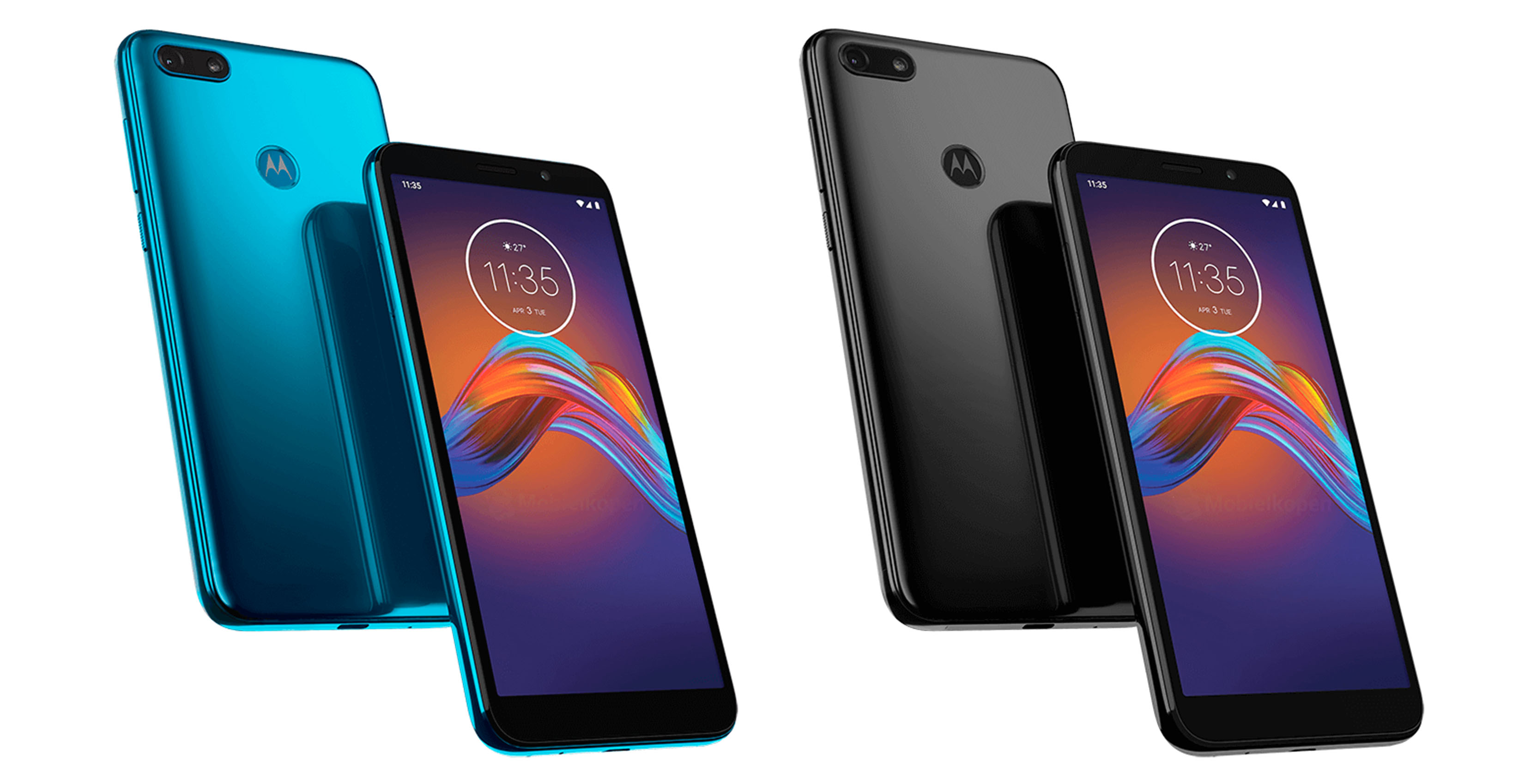 Following the reveal of the Moto E6 Plus at IFA in Berlin earlier this year, Dutch tech publication Mobielkopen obtained renders of its sibling, the Moto E6 Play.

The device looks very similar to the E6 Plus, which makes sense considering both devices are part of the same line. One standout difference between them is the rear camera orientation — the Play sports a horizontal layout for its camera and flash instead of the vertical layout seen on the E6 Plus.

Additionally, the Play sports the same glossy plastic back panel as the Plus and comes in black and blue colours.

The Motorola logo on the back of the device looks like it could be a fingerprint sensor — the company has used its logo as a scanner like this before. Unfortunately, it’s impossible to tell just from the image. 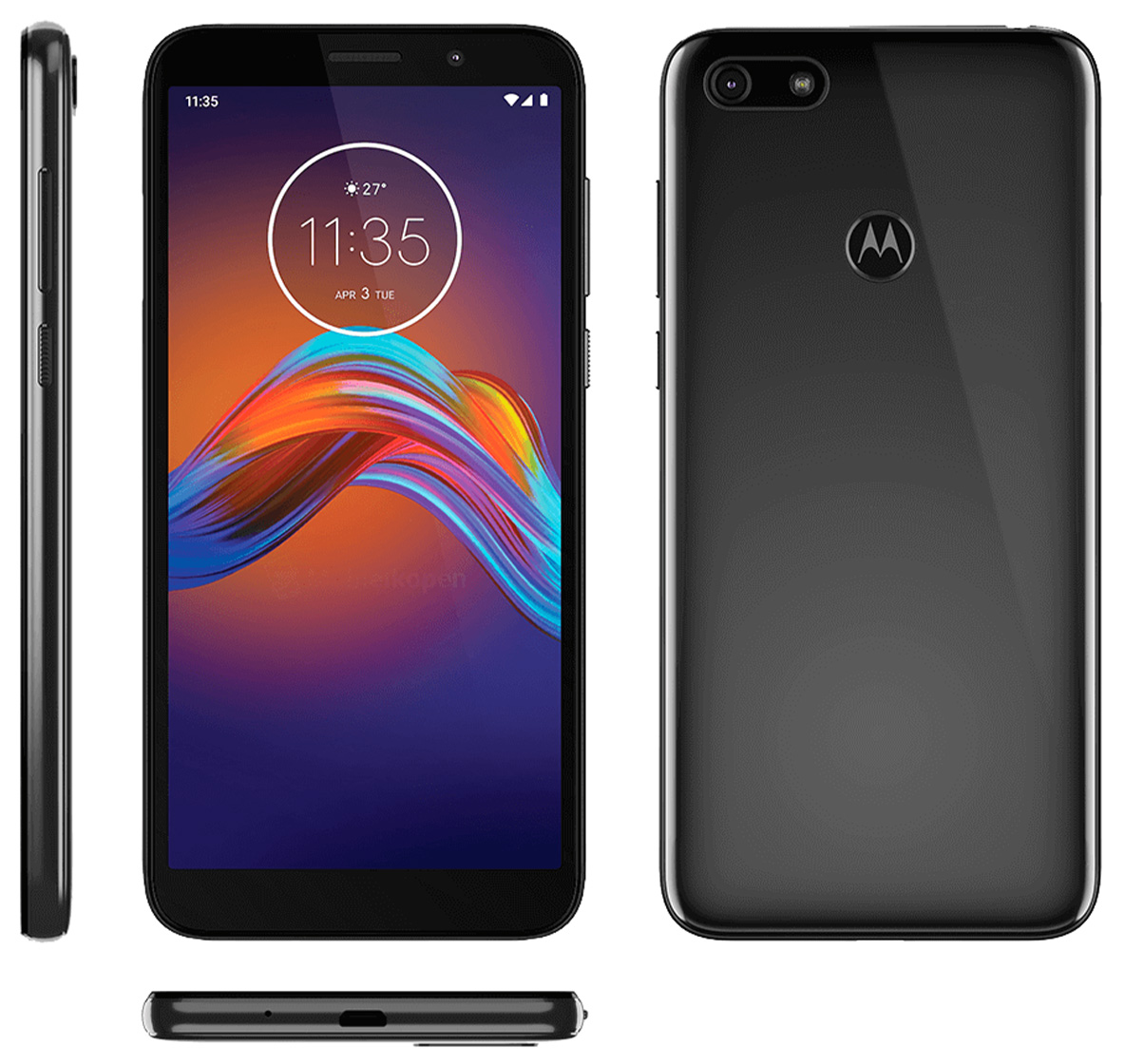 Around front, the phone sports chunky bezels with no notch. It also has a Micro-USB port on the bottom. It’s not ideal, but understandable in a budget phone.

The display appears to feature an 18:9 aspect ratio, but again it’s hard to tell.

Finally, there’s no image of the top of the phone, so there it could have a headphone jack up top as well.

For the most part, there’s not much we know about the E6 Play yet. We’ll need to wait for the specs to come out to learn more about the Play. That may not take long, as Motorola is expected to announce the phone alongside the Moto G8 on October 24th.