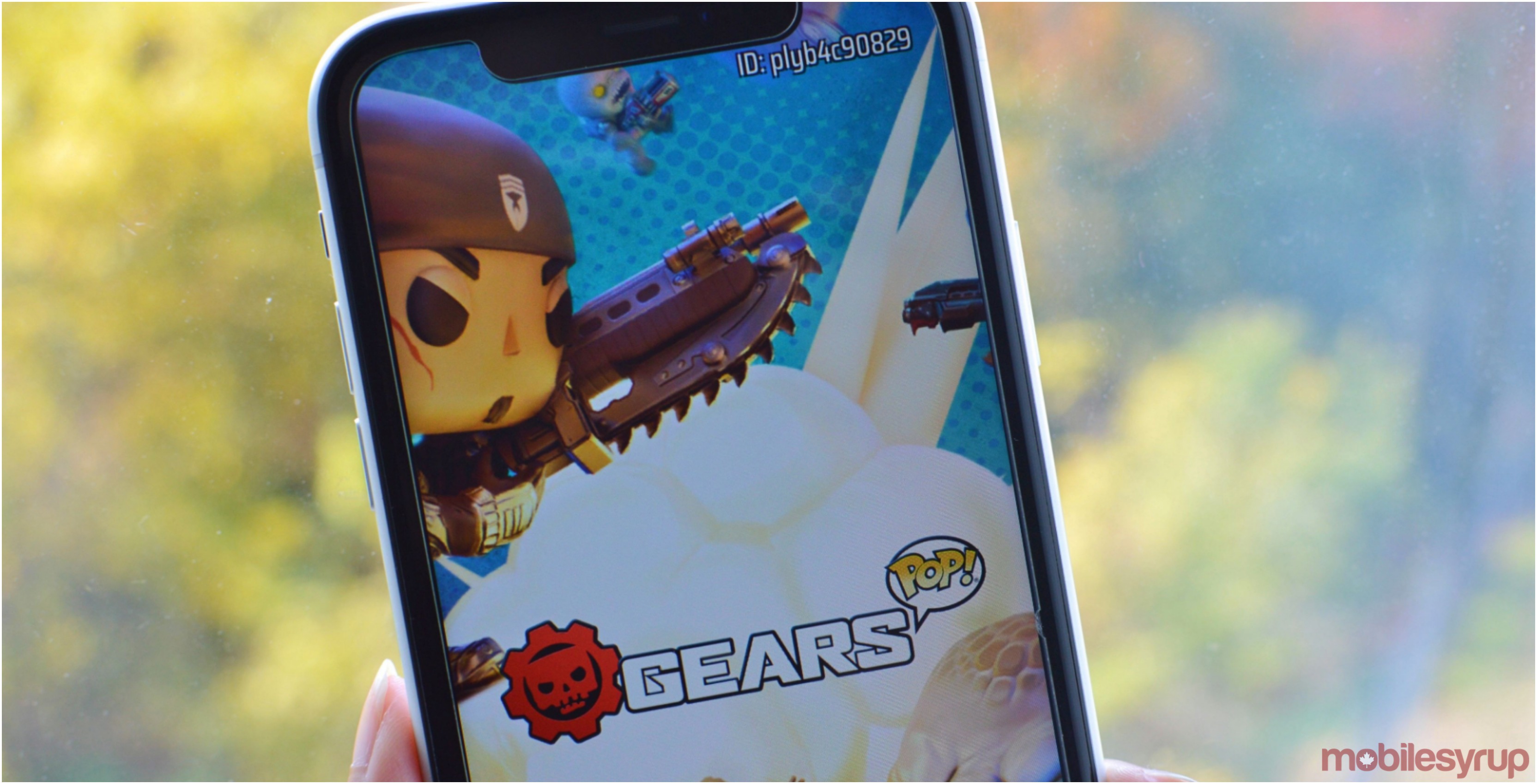 This week I packed some grenades, prepped an army and battled it out against other players in Gears Pop.

The cartoonish mobile game, which launched on August 22nd, is set in the Gears of War universe and developed by Vancouver-based studio The Coalition and London, U.K.-based Mediatonic Games.

The title was originally announced back in 2018, and if you like games where you need to be strategic and plan out your attacks, Gears Pop might be for you.

Right off the top, it’s important to note that Gear Pop‘s graphics are great looking and that its characters are well-designed. The Funko Pop-style characters are super cute, but when they get down to business, it’s clear they’re not playing around. 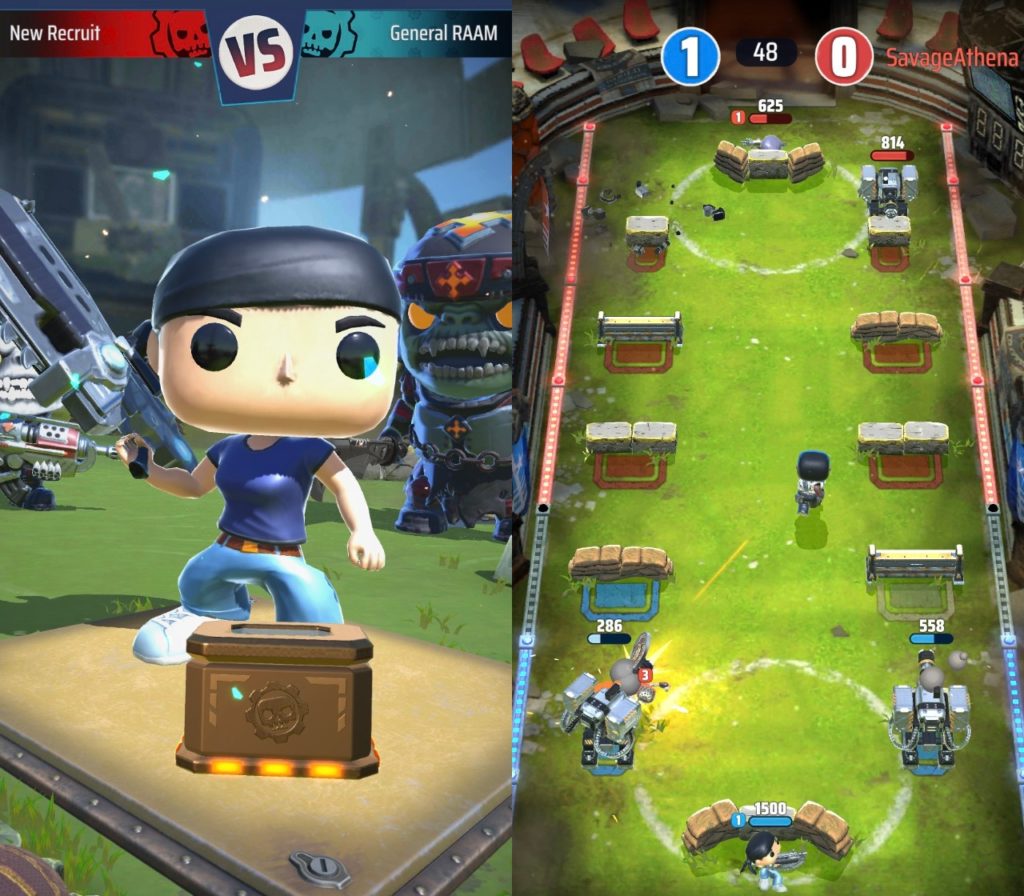 The aim of the game is similar to Clash Royale, where players are moving up a field to take down their opponents’ camp of fighters.

I didn’t get too far into Gears Pop, likely because I’m so bad at this kind of game, but I still had a lot of fun playing it.

As you fight through Gears Pop‘s various stages, you’ll start winning coins, which you can then use to purchase items in the game.

At the end of each fight, you also unlock treasures. Some treasures are weaponry supplies or a new fighter you can add to your army. Each fighter also features different strengths and health levels.

It’s also worth pointing out that while you’re always playing against random, human-controlled opponents, you can also face off against players from your Friends’ list.

Gears Pop is available in the Play Store and the App Store.