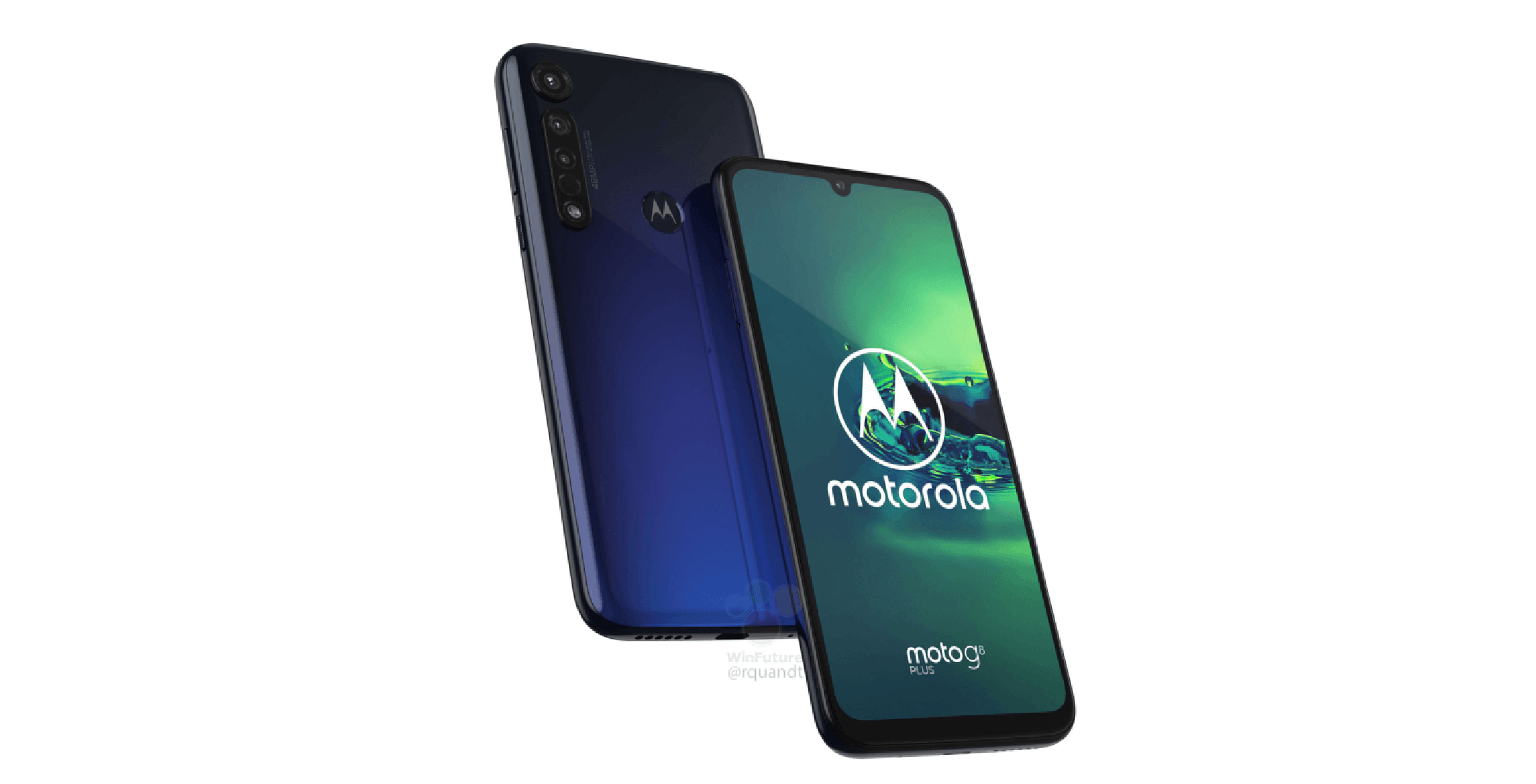 Renders of Motorola’s Moto G8 Plus have surfaced online.

Weirdly enough, it looks like the phone has four camera lenses. The first consists of a 48-megapixel primary camera, the second is a 16-megapixel 117-degree wide-angle camera and the third lens belongs to a 5-megapixel camera for depth sensing. The last is reportedly a laser autofocus sensor, which seems unnecessarily big.

Spec-wise the device reportedly features a 4,000mAh battery with a 3.5mm headphone jack and a USB-C port for charging. Additionally, it sports a 1920 x 1080 pixel resolution 6.3-inch IPS display with a small notch as well as up to 128GB of storage and Snapdragon 665 chipset. 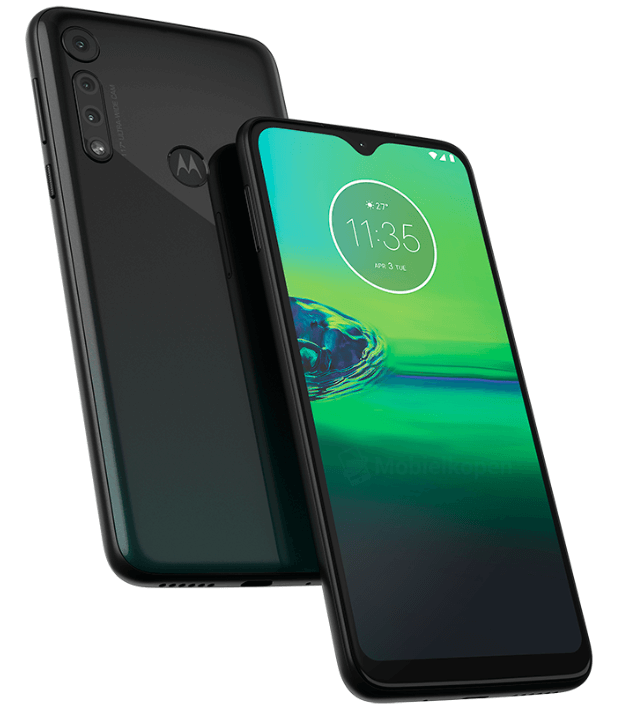 Dutch website Mobielkopen has also discovered pictures of a device that’s either the Moto G8 or the Moto G8 Plus. The shape of this device’s notch seems to be more V-like and it lacks the laser autofocus sensor that will reportedly be available on the G8 Plus.

According to WinFuture, Motorola will reportedly announce these devices in Brazil on October 24th. However, that’s a little odd considering Motorola only revealed the G7 series earlier this year.

Like most leaks, take this with a grain of salt until the company officially unveils the devices.