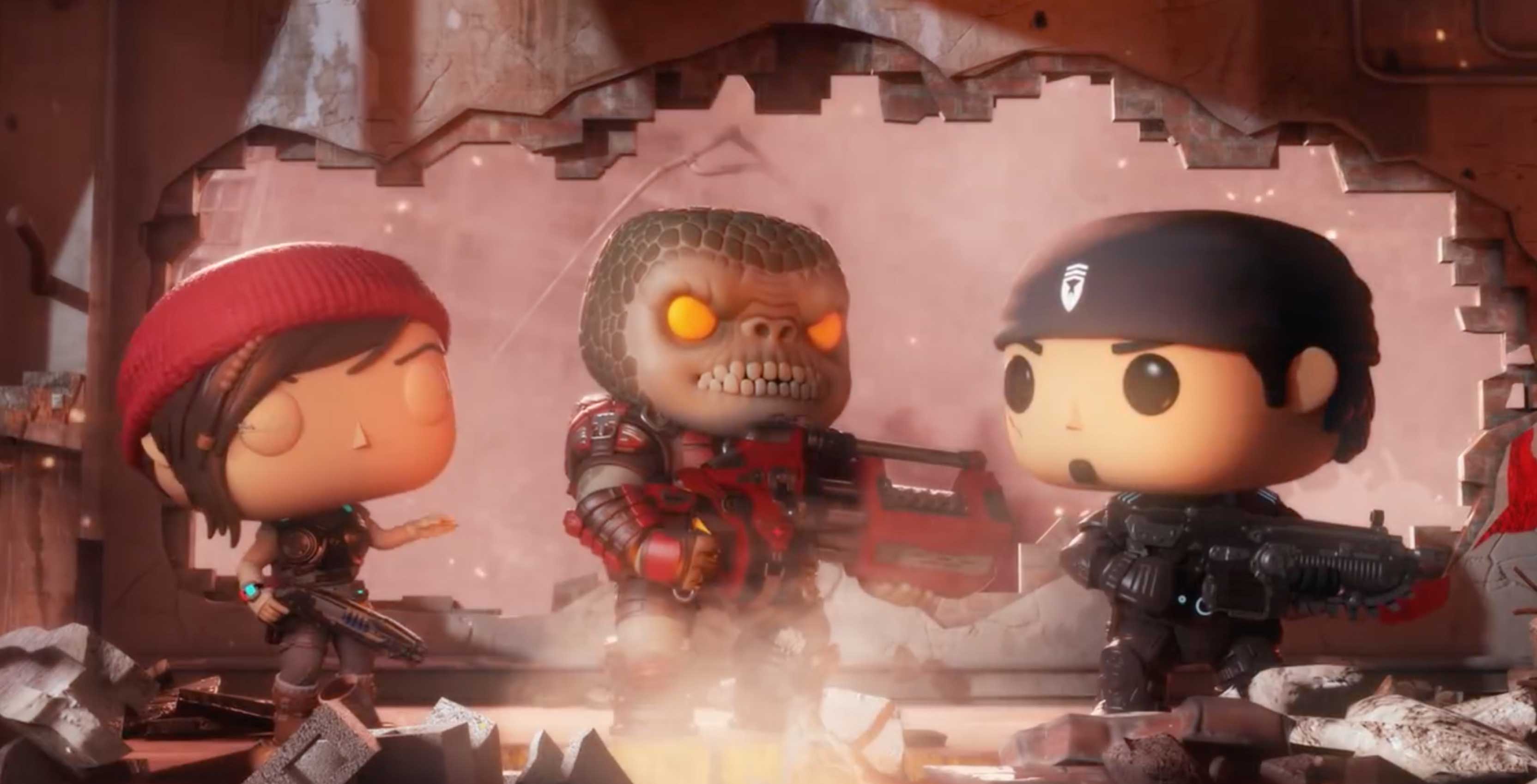 ‘Gears Pop’ is coming to mobile on August 22nd.

The cartoonish mobile title set in the Gears of War universe developed by Vancouver-based studio, The Coalition, was initially announced back in 2018.

ONLY THREE MORE DAYS UNTIL LAUNCH! Have you pre-registered yet?

Those interested can pre-register for the game in the Play Store and the App Store.

The Funko Pop-style game looks similar to Clash Royale, with players moving up the field to take down enemies and complete objectives.

Players will also be able to play against friends.