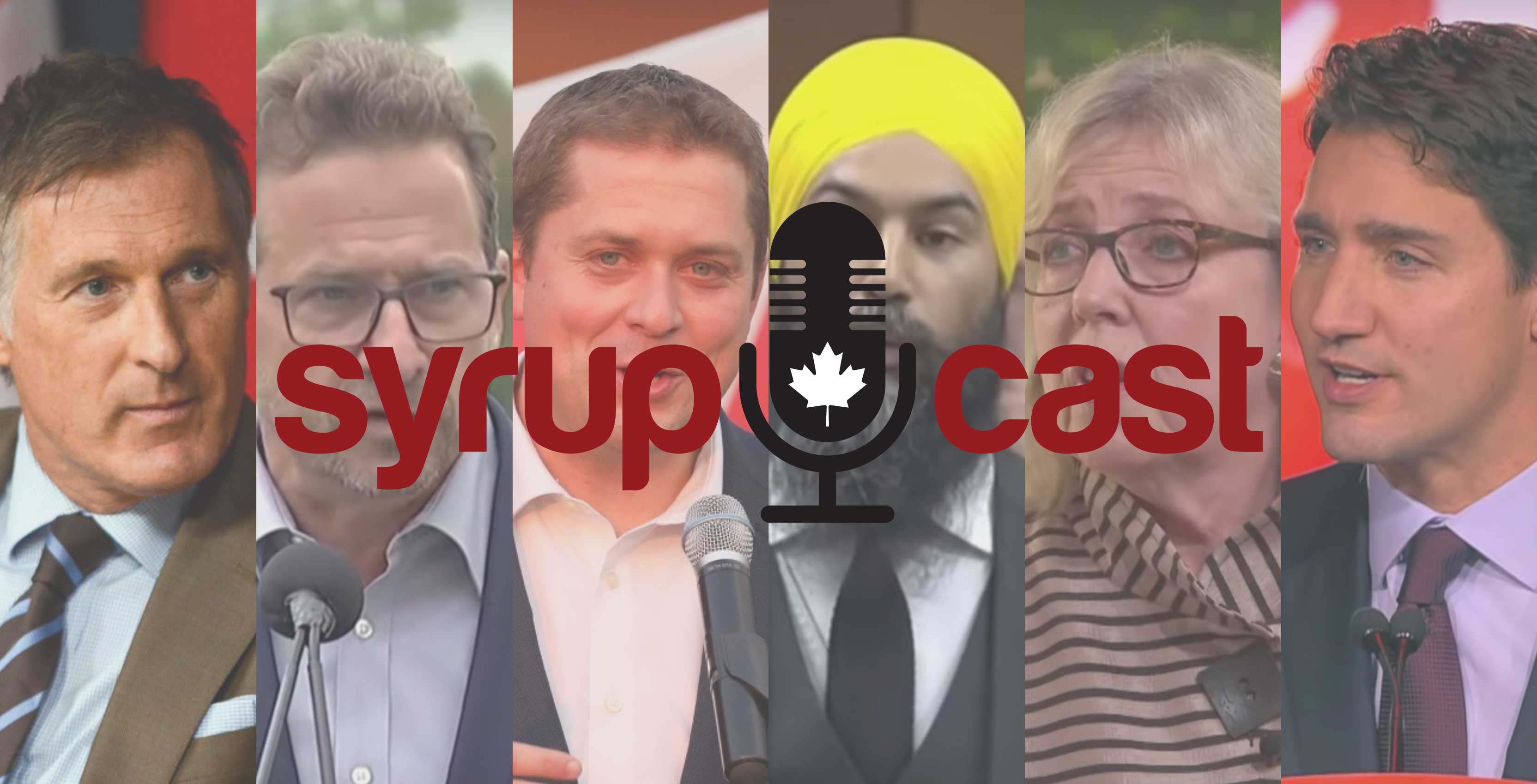 This week, MobileSyrup senior telecom reporter Shruti Shekar is joined by Anja Karadeglija, the editor of The Wire Report, to discuss the upcoming Canadian federal election and its impact on telecom policy in Canada.

It’s no secret that Canada has a few issues that need resolving in the telecom space, including problems like rural connectivity, high cellphone bills and of course, what to do about Huawei in the race for 5G. As the Federal election approaches, there has been a lot of discussion about potential solutions, and MobileSyrup’s Shruti Shekar has been paying close attention.

The Liberal Party and the NDP have been vocal regarding the cost of owning and using smartphones in Canada. Both parties agree that cellphone bills should be lower, suggesting price caps and potentially relying more on MVNOs. The NDP is taking things one step further to suggest it is open to the idea of foreign entrants into the market. Whereas the Conservative party has essentially not said a word regarding its thoughts on the issue, having only released its official platform last week.

As for Huawei, the Liberals will wait until after the election to make any decisions. On the other hand, the Conservatives have suggested they would ban the company, and the NDP wants to hear everybody out before making any decisions one way or the other.

Tune in to hear more about the SyrupCast team’s thoughts. You can also find further 2019 Election coverage here on the site.

Do you have questions, comments, thoughts, or anything you would like addressed on the podcast? Send us an email to podcast@mobilesyrup.com.