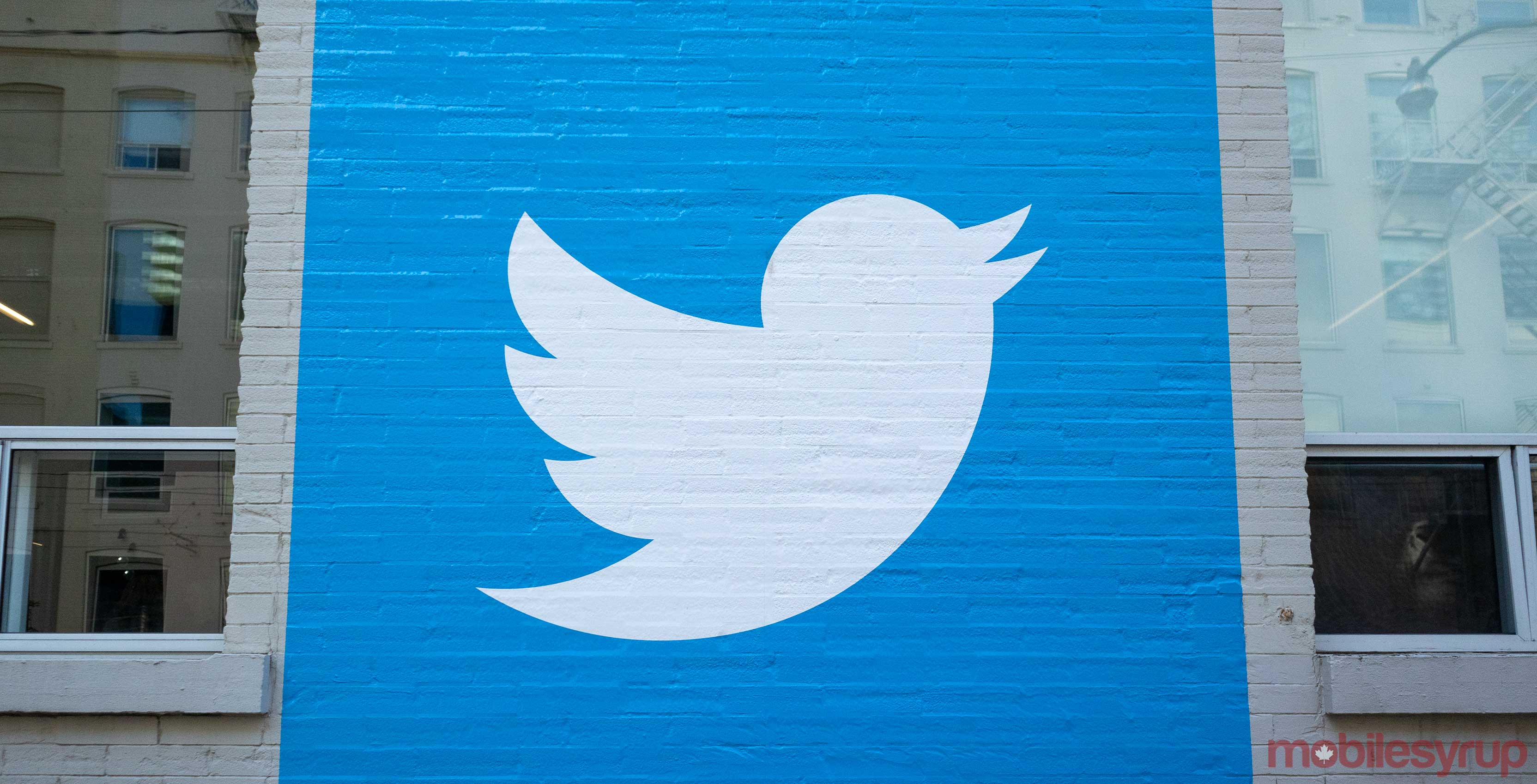 Twitter has outlined its policies regarding restricting world leaders on the platform, stating that they aren’t above its policies entirely.

The social media giant has said it will not consider “potential interpretations” or “intent” of content, and will only look at the actual language in a tweet.

Twitter said that it would take action if the tweet poses a clear threat. For instance, the social media platform will take action if a tweet promotes terrorism, contains threats of violence and includes private information or intimate phones.

It will also step in if the content relates to child sexual exploitation or encourages self-harm.

“In other cases involving a world leader, we will err on the side of leaving the content up if there is a clear public interest in doing so,” the company wrote in a blog post.

The platform says the policies aim to form a space for public discussion and information. It wants to allow people to converse “freely and safely.”

Twitter states it wants to “to serve public conversation, and protect the public’s right to hear from their leaders and to hold them to account.”