Today's episode looks at what came out of the Google event, along with Uber and Apple stories 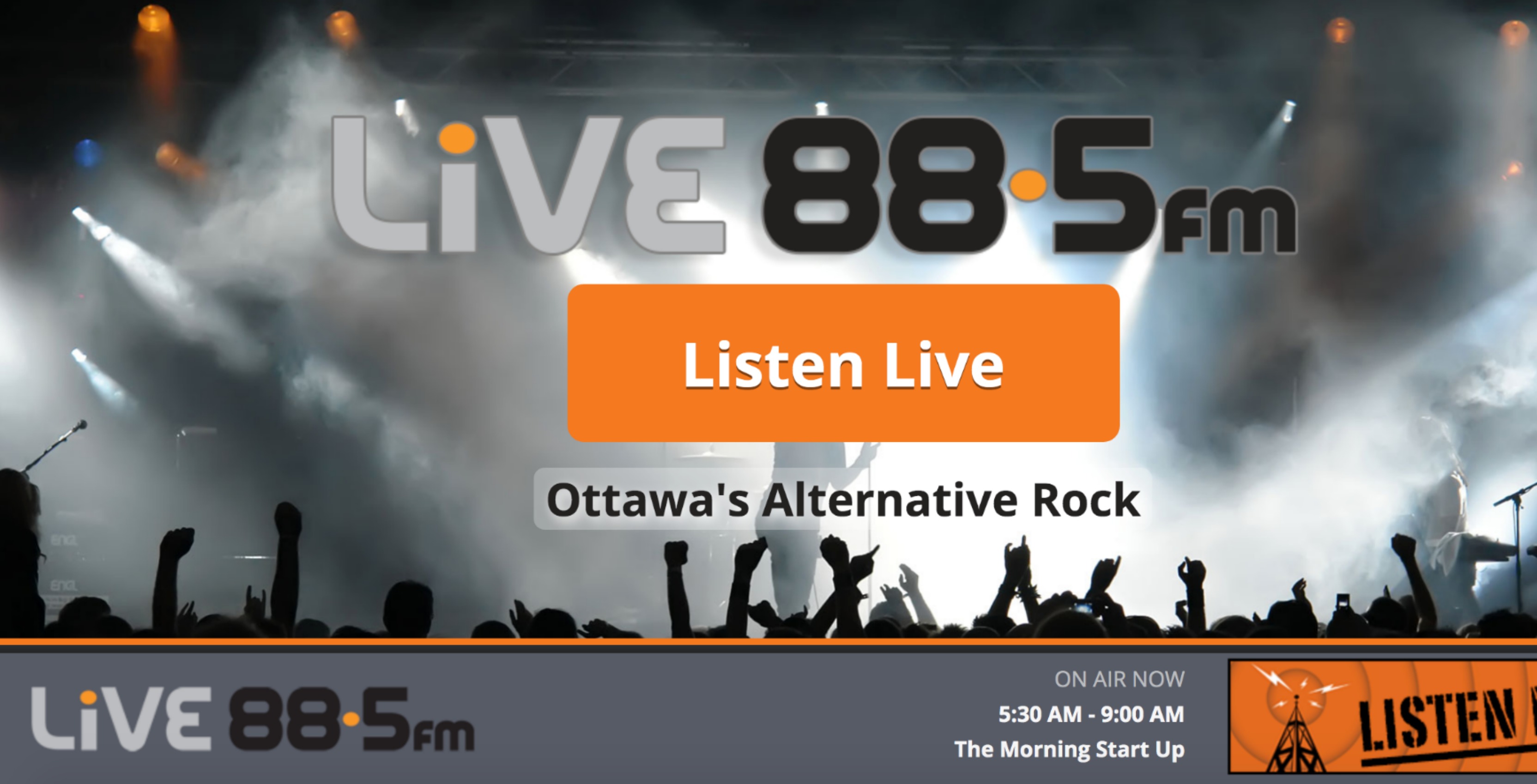 MobileSyrup‘s technology and telecom reporter, Shruti Shekar, is doing a radio residency with Ottawa’s Live 88.5 this week for the station’s TechBites segment. For the October 16th segment, Shruti spoke about the Google Pixel 4 event, Uber layoffs, and Apple and the Chinese company Tencent.

She first spoke about what came out of Google event. The Pixel 4 and 4 XL have officially been announced; prices start at $999 CAD and $1129 CAD, respectively. She noted how the Pixel 4 does not come with earphones or a USB-C to 3.5mm adapter.

Next, Shruti spoke about how Uber laid off 350 employees, most of whom are based in Canada and the U.S. This was its third and final phase of layoffs. Lastly, she spoke about how Apple responded to claims that it shares data with Tencent.

In today’s episode, the question of the day is about microchipping employees for ID badges. This follows news of employees at a company in Wisconsin being microchipped. Would you be okay with getting microchipped? Let us know in the comments below.