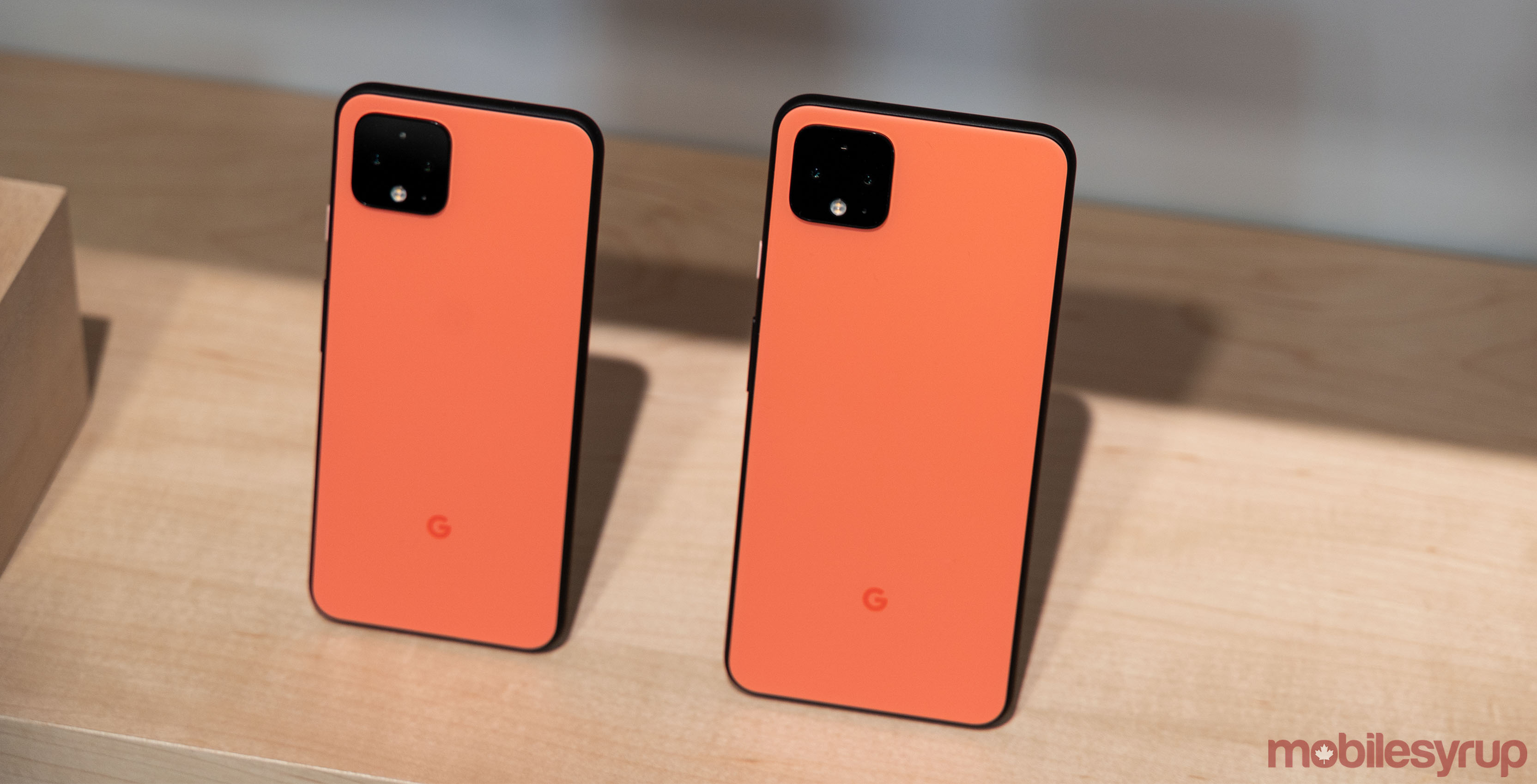 Google is skimping on Pixel 4 perks, by not adding in the usual free Pixel feature which includes unlimited full-resolution photo backups.

Beyond not offering full-quality photo backups for free, users are also not getting headphones or a headphone adapter in the box for the first time.

This means that users are only going to get to upload their photos in ‘High-Quality’ for free. This is a compressed version that still looks decent, but it’s not perfect. Users can still upload the full version of their photos, but the pictures will take up space in their Google Cloud storage plans.

This is the second Pixel phone that doesn’t include the feature beyond the Pixel 3a. It made more sense for Google not to offer it with the 3a since it was a mid-range phone at a low price. It feels cheap for the company not to bundle it in with the Pixel 4 since it’s an expensive flagship.

The Pixel 3 launched with unlimited photo backups until 2022.

Instead of the free photo backups, Google is offering people who buy the Pixel 4 three free months of Google One, which is the company’s cloud storage subscription. The free trial includes 100GB of online storage. Once the trial ends, this costs $2.79 per month or $27.99 per year.