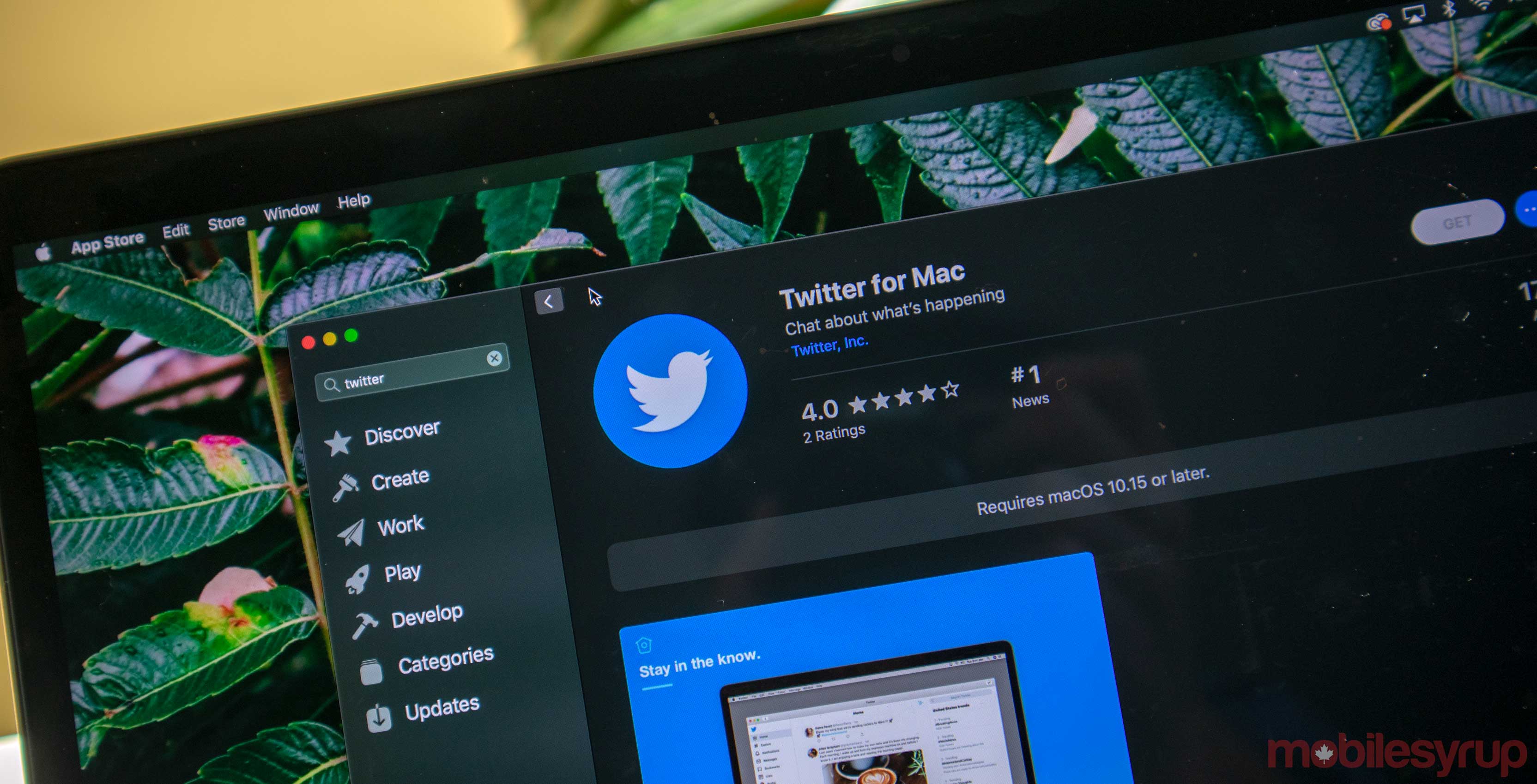 Twitter hasn’t had a native macOS app since it removed its app from Apple’s desktop operating system last year, but now that has changed with a new ported iOS app. 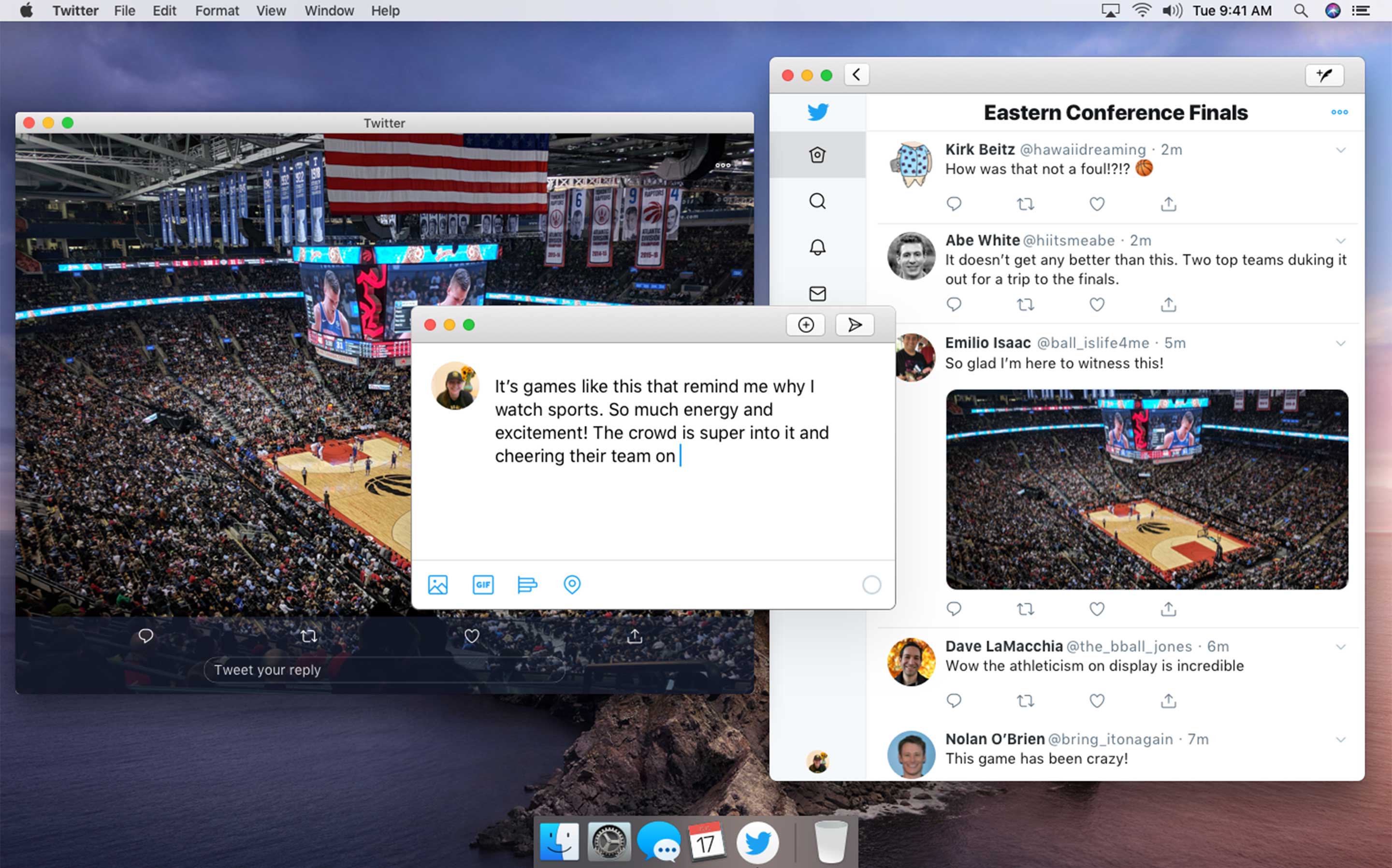 During the event, Twitter showed off a version of its app running on a Mac, and now the app is live in the Mac App Store, according to MacRumors. That said, not everyone can get the new app yet. You need to be on the latest version of macOS Catalina before you can download it.

The app won’t even show up in the Mac App Store unless you’re on Catalina. However, you can view it by clicking on the direct link from an outside source.

To update to Catalina, you can either click on the Apple logo in the top left-hand corner and choose ‘About This Mac’ and then ‘Software update.’ Alternatively, you can update by choosing the ‘Software update’ button in the ‘System Preferences.’

Beyond installing Catalyst apps, macOS Catalina also adds a host of other features to Apple’s desktop computers, including new Photos and Reminders apps, a feature called SideCar and ScreenTime.