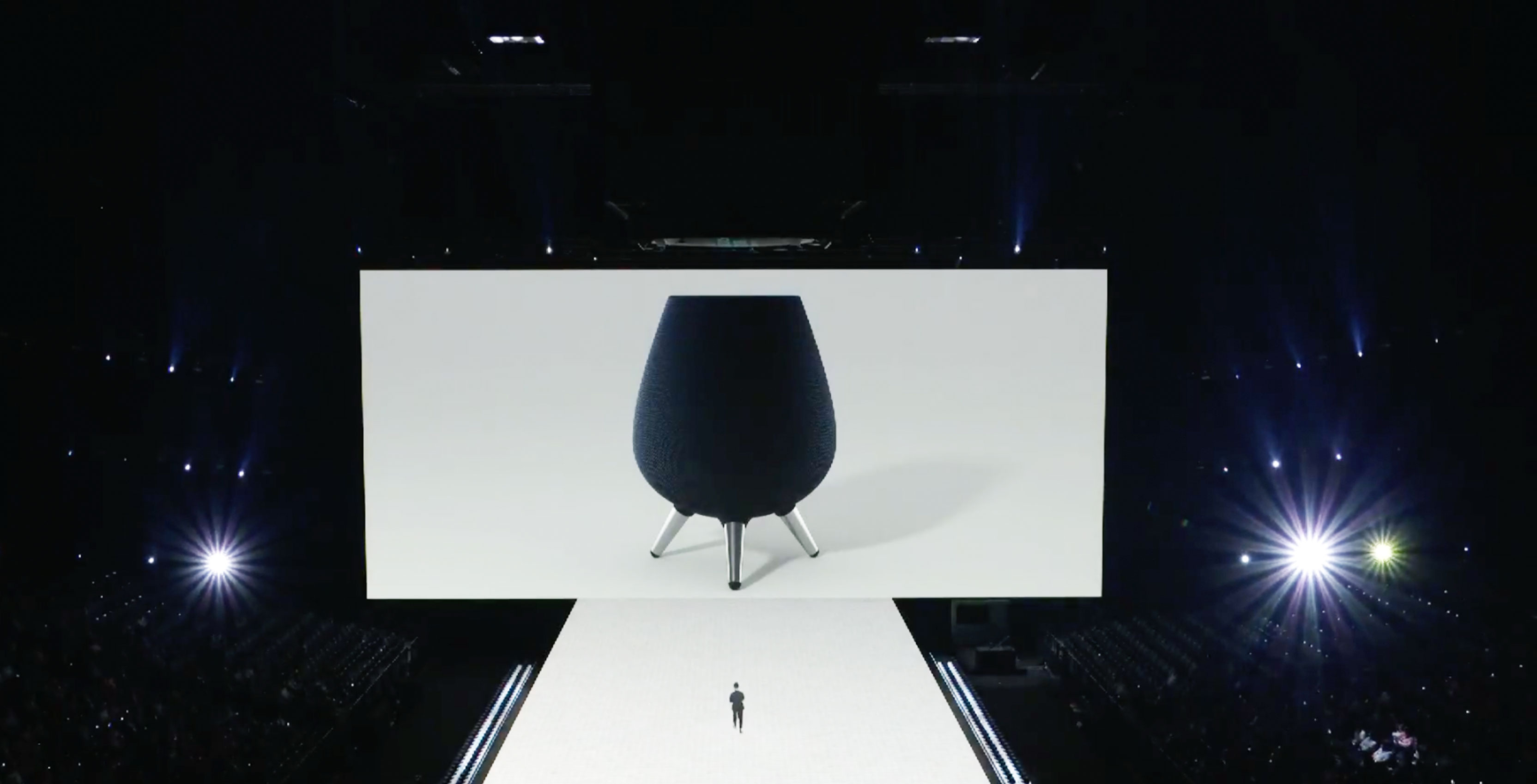 Samsung’s Galaxy Home smart speaker was slated to release sometime in the company’s third-quarter of 2019, but it didn’t.

Back in June, Samsung’s CEO its consumer electronics division, Hyun-suk Kim, told the Korean Herald that the smart speaker would ship in Q3.

Well, Samsung’s Q3 ended on September 30th and the speaker is still nowhere to be found.

Samsung originally announced the speaker in August of 2018 at the Galaxy Note 9 hardware event, and said it would launch in the second half of 2018. That came and went, and the company pushed the release window back to February 2019.

Then, out of the darkness, the South Korea tech giant announced a new smart speaker called the Galaxy Home Mini. This version is being beta tested by Korean users.

There’s been no mention as to why Samsung is holding the speaker back, but it seems like Bixby isn’t ready for the primetime just yet.

My theory is that Samsung is beta testing the Mini since it’s cheaper to manufacture and will let the company discover how users interact with Bixby in their homes.