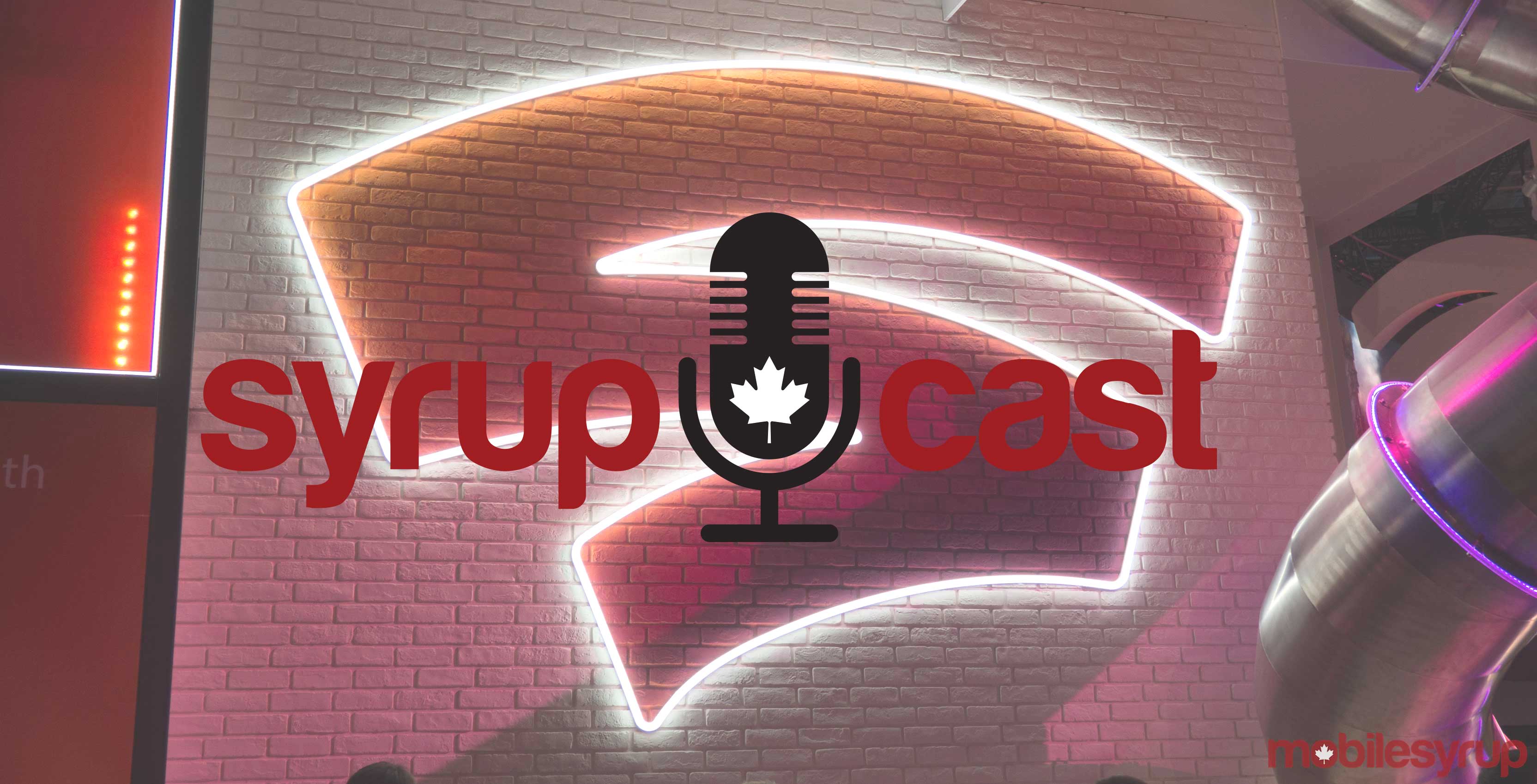 On this interview episode of the SyrupCast, MobileSyrup staff writer Brad Shankar speaks with Ray Bautista, Google Stadia’s business development manager, regarding where the upcoming game streaming service stands at the moment and what users can expect from it at launch.

The announcement prompted many questions concerning content, required internet speed, data consumption, hardware and even the overall practicality of the platform. While Google has slowly revealed more information over time, there are still a number of uncertainties surrounding the ambitious service.

With that in mind, Brad and Ray talked about Google’s vision for Stadia, the way Google has been approaching content for the platform and how Google envisions the future of gaming as all forms of media turn to streaming.

Tune in to hear about Google Stadia’s next steps and plans for the future.

Do you have questions, comments, thoughts, or anything you would like addressed on the podcast? Send us an email to patrick@mobilesyrup.com.