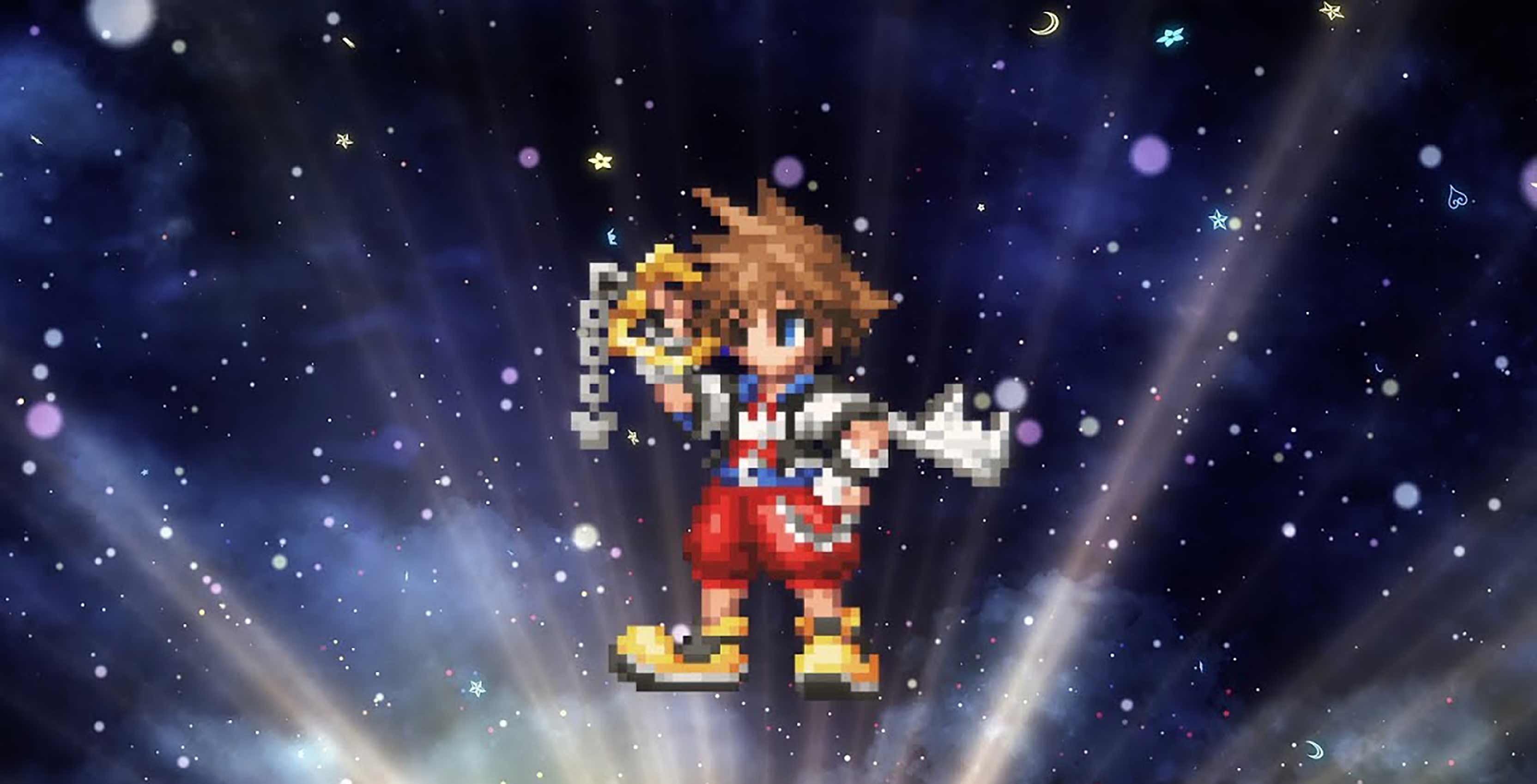 Altogether, the event offers Brave Exvius players a maximum of one free 10+1 Summon, which guarantees one 5-star unit, the Starlight weapon and a Sora Medal (Kingdom Hearts) accessory. Meanwhile, maximum rewards for Union X are one free 10-Medal Draw (which includes one powerful Supernova Medal), a total of 90 Gems to power up Keyblades, 1000 Jewels and the Kingdom Hearts 3 Riku Doll avatar outfit.

Further, Brave Exvius players can add fan-favourite characters Riku and Sephiroth (Kingdom Hearts outfit) to their collections through a limited-time summon. As well, previous summon characters Sora and Cloud (Kingdom Hearts outfit) will return so players can call on their help once again. Finally, between September 27th and October 3rd, a Heartless Behemoth boss can be challenged for more rewards.

In Union X, players have until September 30th to face off against a new Heartless boss inspired by the Leviathan enemy from Brave Exvius. Beating the boss will reward the player with up to 5,000 Jewels, as well as a special title.