A ‘Batman’ crossover event in Fortnite has been leaked 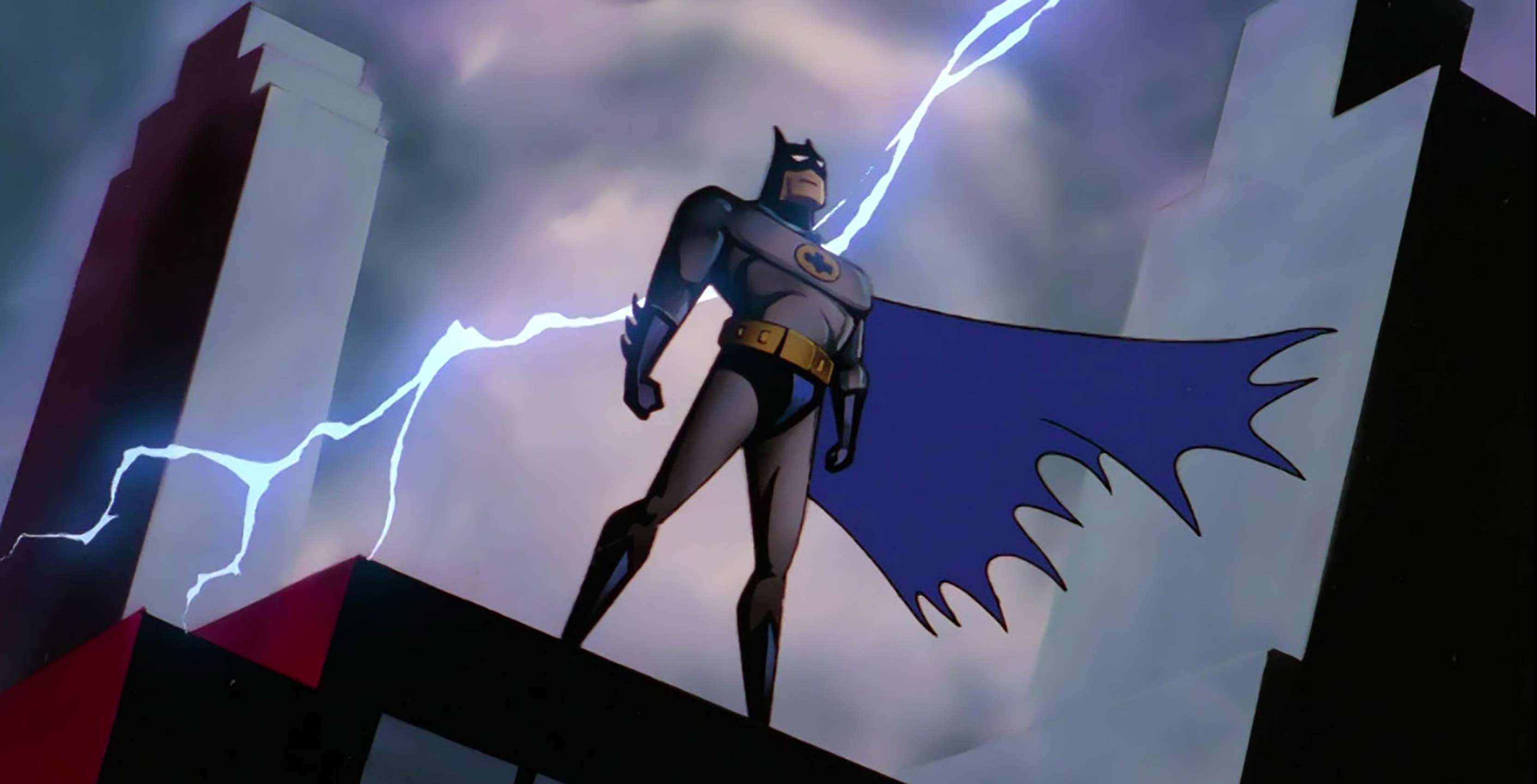 As spotted by Twitter users Lucas7yoshi and FNBR leaks, Fortnite‘s data files point to the addition of new gear, skins and locations based on the Batman comics.

First and foremost, the Tilted Town area will be replaced by a miniature Gotham City, with Fortnite‘s traditional gliders taking on the appearance of Batman’s signature cape.

Meanwhile, items like Batman’s grapnel gun and explosive Batarang are also set to be added to Fortnite, alongside associated in-game challenges. The leak also contains encrypted data for unknown additional content, which would, presumably, be some sort of Batman-related character skins.

It’s unclear exactly when this content will roll out, but it’s likely to be imminent, given that September 21st is “Batman Day” and this year marks the Caped Crusader’s 80th anniversary.

As noted by IGN, an image on the Epic Games Store is also hinting at Batman: Arkham and Lego Batman games coming to the marketplace. Therefore, it appears that Batman owner Warner Bros. has struck a larger deal with Epic Games to share all kinds of content related to The Dark Knight.

While Fortnite has hosted multiple Avengers-themed crossovers so far, it hasn’t yet featured anything from Marvel rival DC. It’s worth noting, however, that premium skins of Batman villains Joker and Harley Quinn are available in Fortnite‘s battle royale competitor PlayerUnknown’s Battlegrounds.