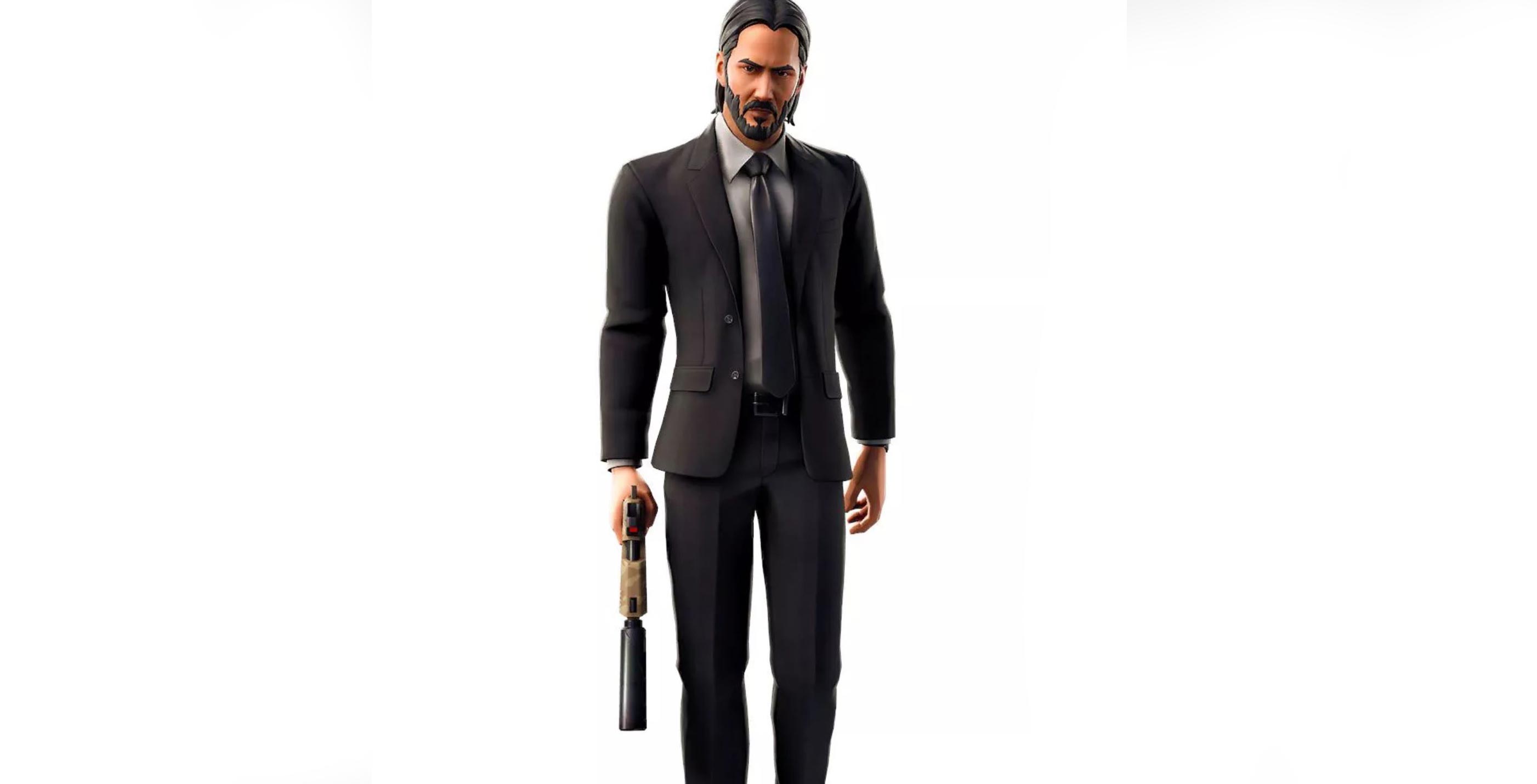 Now Twitter user @Lucas7yoshi data mined two John Wick skins, one with a fresh suit and the other skin features a more bruised John Wick with a damaged suit. The data miner also found rules to the limited-time game mode.

This mode revolves around the players collecting as many tokens as possible. According to the leaker, the game will mark players with the most coins on the minimap, for other players to hunt and assassinate.

The data miner also discovered mention of the Continental Hotel, which was featured in the John Wick films.

It’s not unusual for Epic Games, the developers of Fortnite, to pair up with an upcoming movie. Recently Fortnite launched a tie-in with Avengers: End Game.