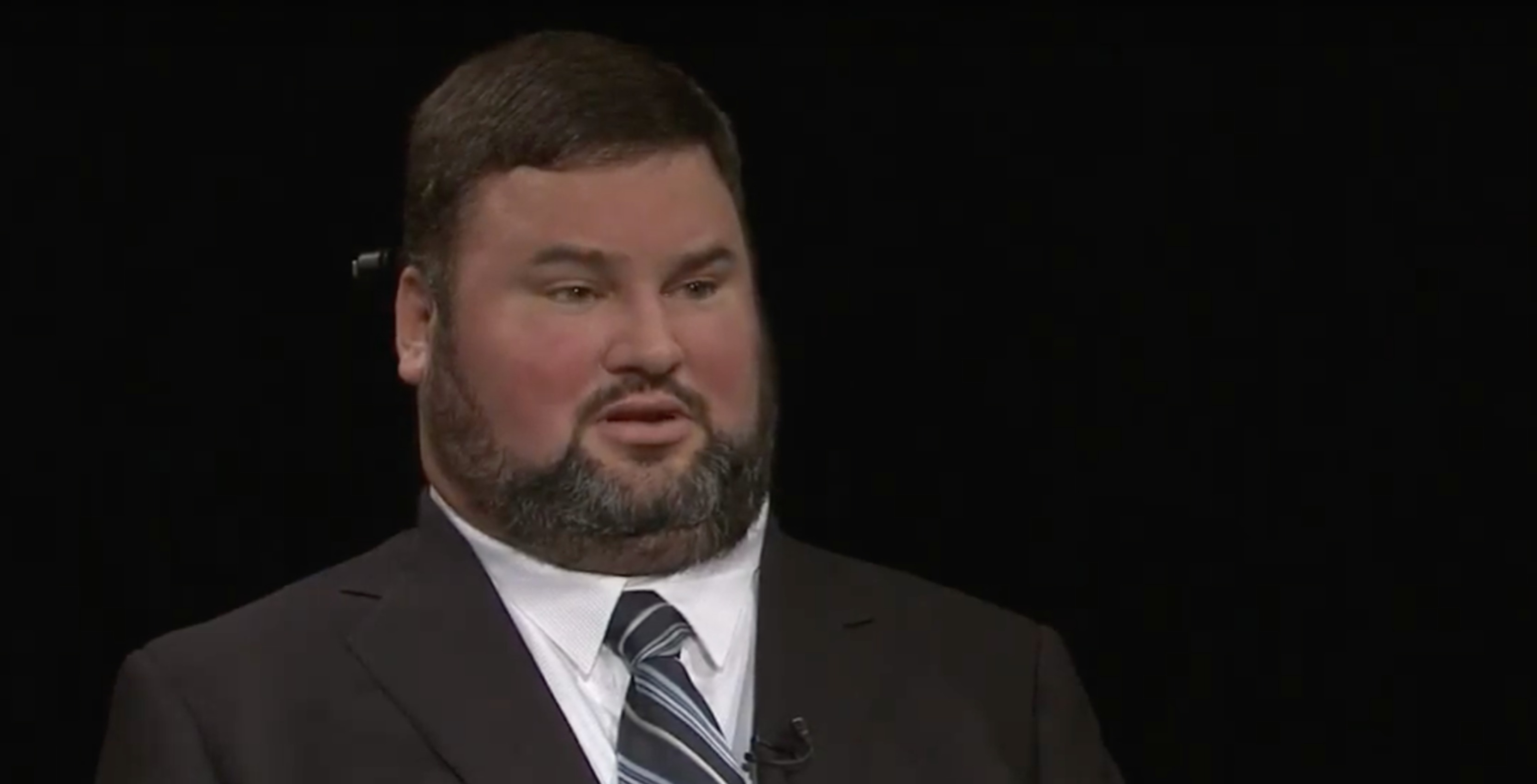 CBC News reported that this is according to a letter written by the association’s lawyer that was issued on September 14th.

“It has come to our attention that you have downloaded unauthorized copies of the EDA database and voter identification records and are using same in your campaign. This information is proprietary to the Conservative Party of Canada and you have no permission to use it or to access it,” the letter said, CBC News reported.

Fletcher is running for the PPC in the same riding that he held as a Conservative. The CPC rejected him from running as their candidate. CBC News reported that Fletcher also has been repurposing signs that were used in previous campaigns. He painted over the Conservative Party logo and placed the PPC logo on top.

The district association has already sent a legal notice to return the signs, the article added.

Fletcher has indicated that he did not get a letter from the association until Sunday, it noted.

“It’s all obviously false and just outrageous that they would sink to this level,” Fletcher told CBC News. He added that Elections Canada is more than welcome to check the data he has.

More recently, the Green Party of Canada had to delete training videos that contained voters’ information in them, stating it was an “oversight” and an error committed by the party.

Consumer advocacy group OpenMedia released a report that said Canada’s political parties don’t meet voters’ privacy expectations. That review was conducted using the privacy policies of the parties as of July 2nd following the June 30th deadline for all parties to comply with Bill C-76.