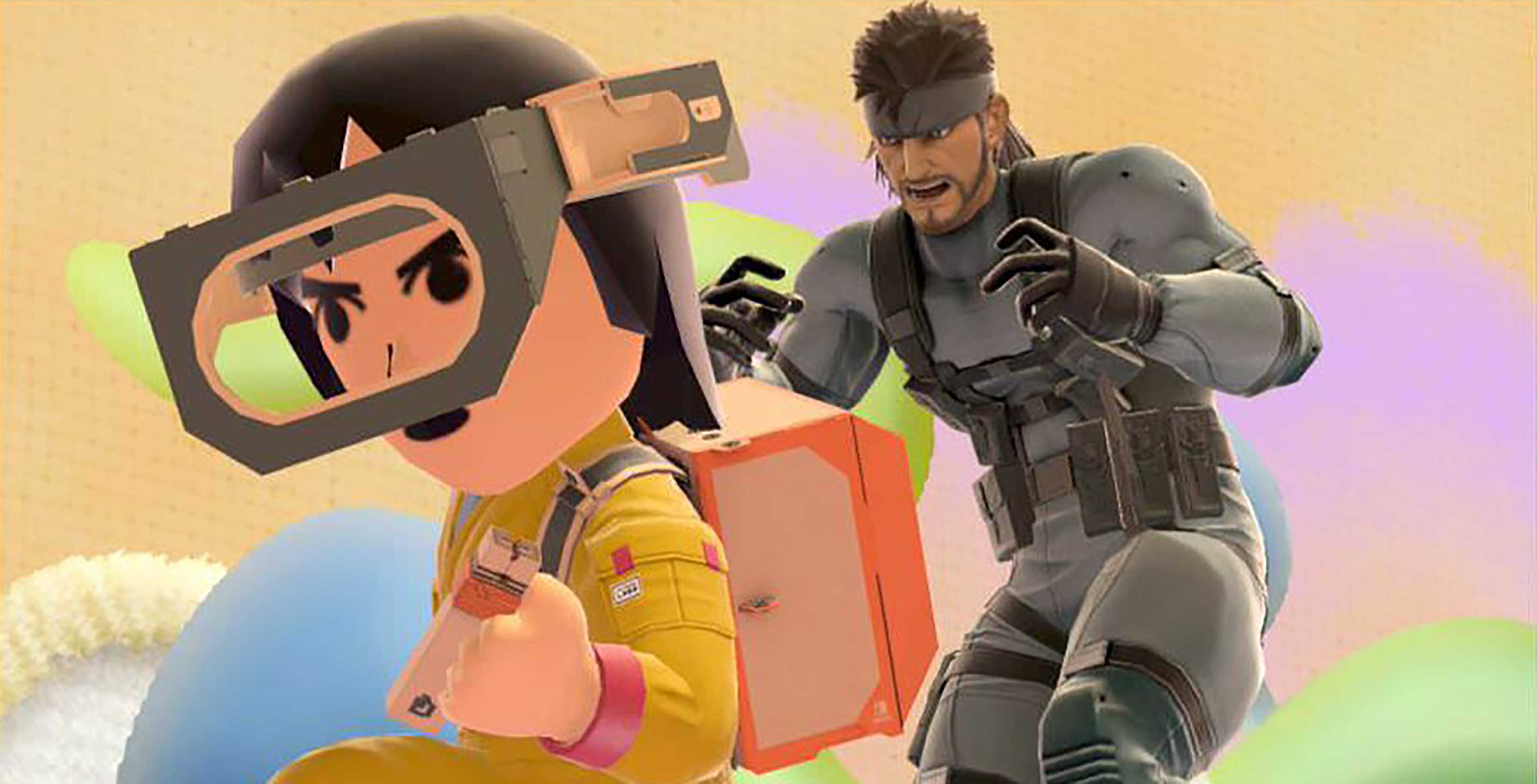 A virtual reality mode will reportedly be added to Super Smash Bros. Ultimate on the Nintendo Switch in today’s version 3.1.0. update.

The information comes from Ultimate Twitter tipster ‘@SSBUBot‘, which has frequently revealed accurate patch notes for the game before Nintendo does.

According to SSBUBot, Ultimate will receive support for the Nintendo Labo VR construction toy kit for the Switch. The patch notes say the Labo VR update will bring “a whole new perspective on the Smash action,” although it’s unclear exactly what this means.

In April, Nintendo added Labo VR functionality to two of its biggest Switch titles, The Legend of Zelda: Breath of the Wild and Super Mario Odyssey.

In addition to Labo VR support, 3.1.0. will add a new mode that lets players send their amiibo fighters off to train and gain experience in the background of the game.