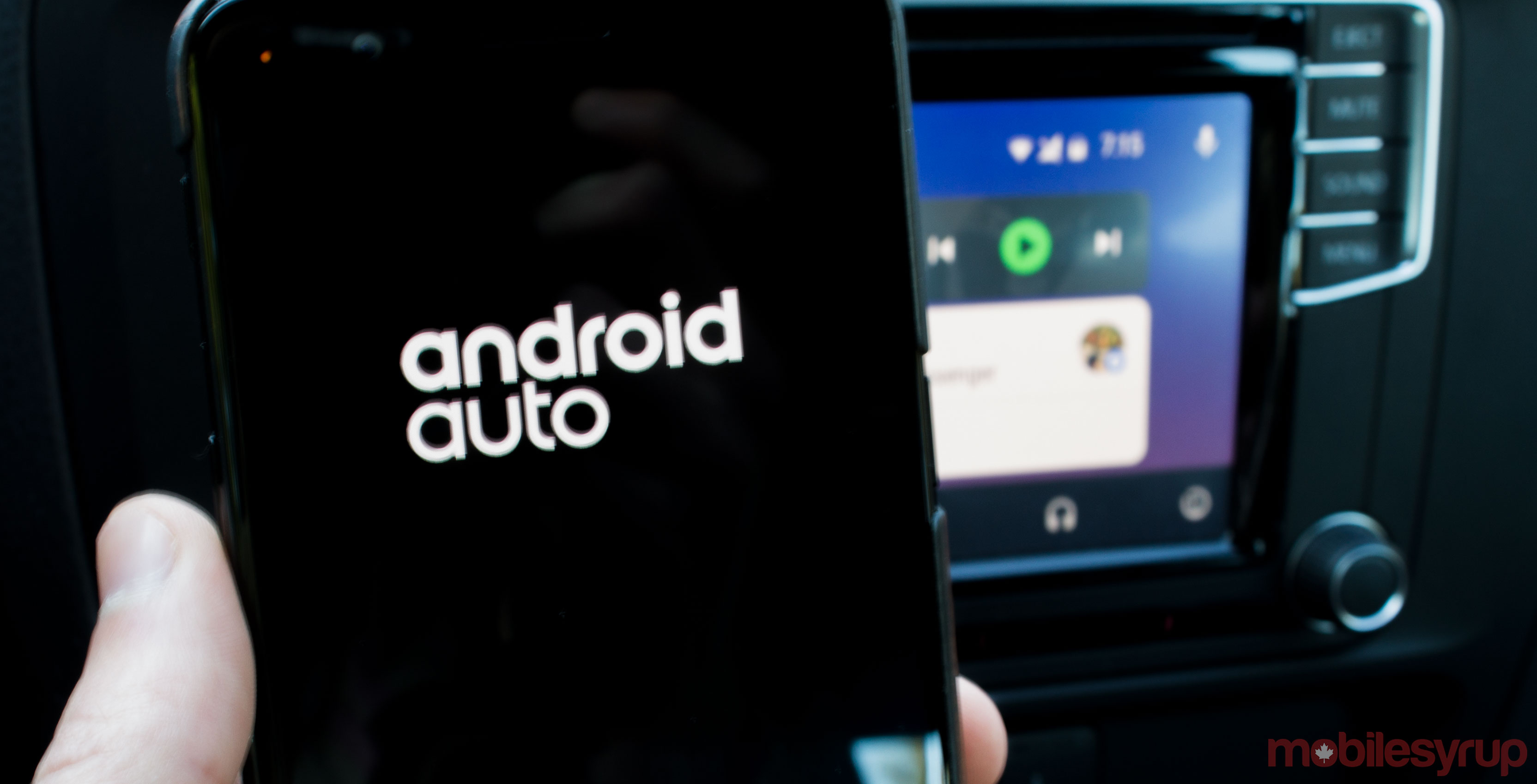 Google has partnered with the Renault-Nissan-Mitsubishi Alliance to develop in-car infotainment systems based on Android.

According to a September 18th, 2018 media release, the new platform will allow users to access Google’s services, including Google Maps, Google Assistant and even the Google Play Store.

All of the group’s brands will use the same Android-based system, but each manufacturer will have its own unique interface design.

It’s unclear which car will feature the new infotainment system first, but the platform is slated to hit the market in 2021.

According to the Renault-Nissan-Mitsubishi Alliance, the goal is to focus on new technologies like Android Auto, the Alliance Intelligent Cloud, and autonomous driving. The group even hopes to launch 12 new zero-emission electric vehicles by 2022.

“The system will also be compatible with devices running other operating systems, such as Apple iOS,” reads an excerpt from the September 18th media release.

The group’s latest announcement comes on the heels of Google’s I/O developers’s conference in May 2018, when Volvo showcased a vehicle with a custom version of Android powering its infotainment unit.

The development of proprietary infotainment systems that utilize Google’s Android platform seemingly gives Google an advantage over Apple in the automotive space, though it might not be the best solution for consumers.

It seems like the next generation of infotainment systems will work with both iOS and Android, but if automotive manufacturers favour one platform over another, consumers may need to purchase vehicles based on phone preference.

Neither Apple nor Google has fully integrated into the automotive industry. Both companies have an in-car operating system — Android Auto and Apple CarPlay — but until recently, these platforms required connected devices.

By partnering with the Renault-Nissan-Mitsubishi Alliance, Google looks to gain a massive foothold in the automotive space, since the alliance sold approximately 10.61 million vehicles in 2017 alone.

Source: Renault-Nissian-Mitsubishi Alliance Via: The Verge