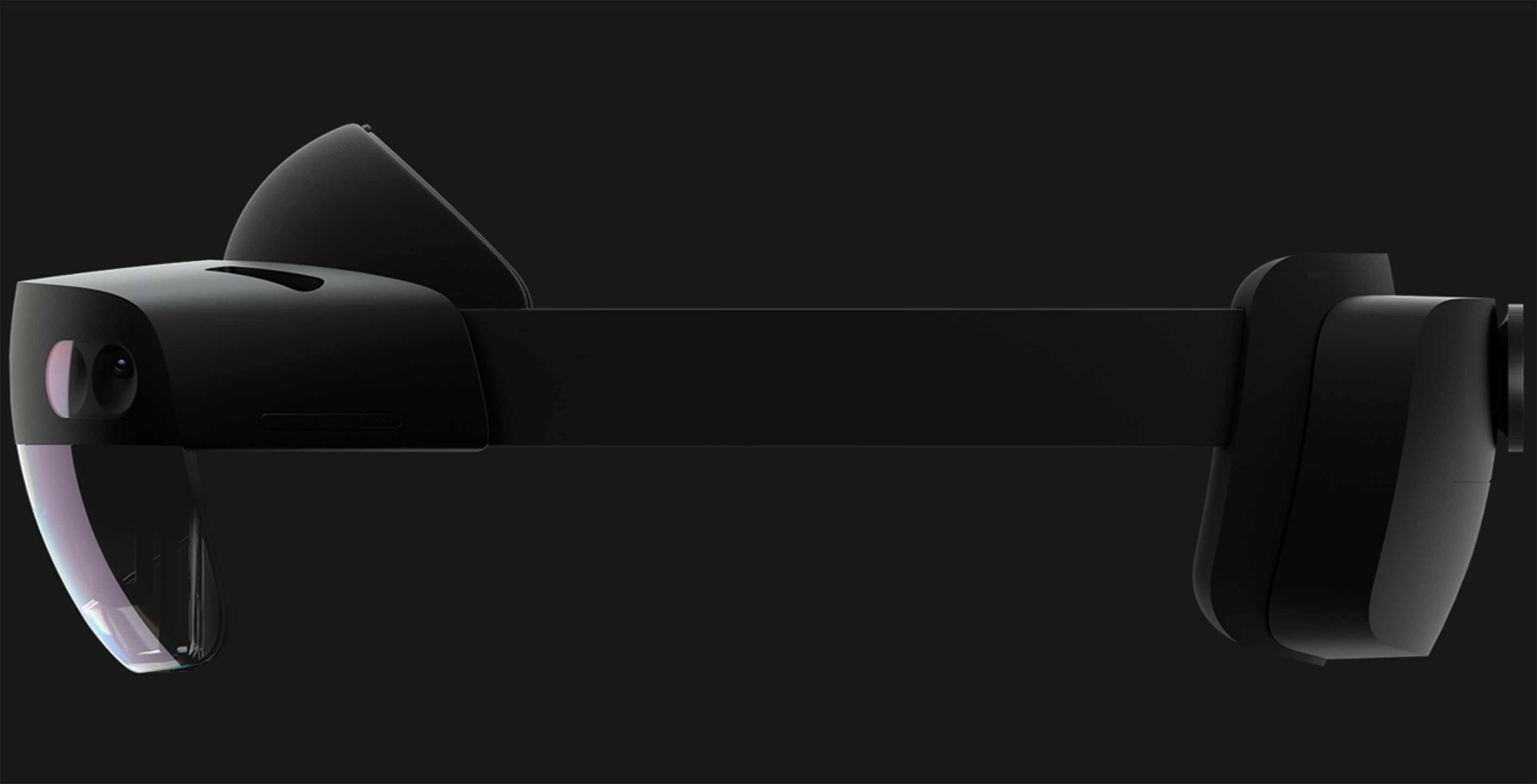 Microsoft will launch the second version of its HoloLens mixed reality headset in September.

According to Reuters, Microsoft head of AI and research Harry Shum revealed the release window during a panel at Shanghai’s World Artificial Intelligence Conference. A specific launch date was not mentioned, however.

In terms of specifications, the HoloLens 2 will sport double the field-of-view of its predecessor. Microsoft says this is equivalent to having a 2K TV for each eye, as opposed to a 720p set in the first HoloLens.

Further, the HoloLens 2 features increased iris detection and tracking, as well as the ability to recognize and adapt to the wearer’s hand size and movements.

As with the first HoloLens, Microsoft intends for the new model to be used by developers. Therefore, the headset is priced at $3,500 USD (about $4,650 CAD).