Once again the 'T' version looks to be a minimal upgrade 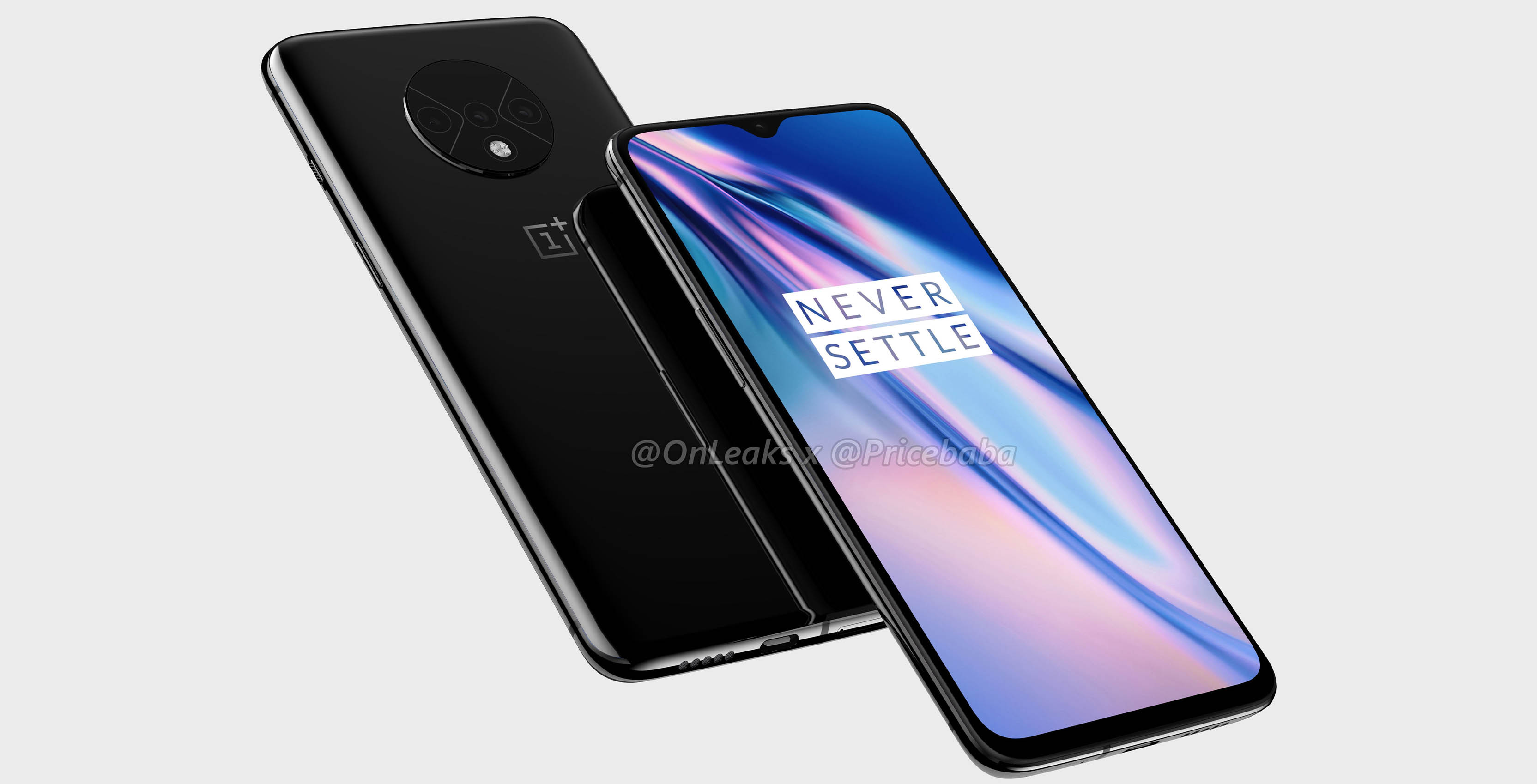 As fall very quickly approaches, we’re getting into prime phone release season. The latest leak is focused on the OnePlus 7T, which is supposedly the lower end model of the new OnePlus 7 Pro.

OnePlus’ phone release schedule goes something like this — push out a new numbered phone in the spring and then update that phone with some minor changes in the fall and add a ‘T’ to the name.

This year is a bit different since the company is now selling both a Pro and a regular version of the 7. That said, the typical release timeline seems to still be on track. When the OnePlus 7 Pro launched in Canada, the lower end OnePlus 7 didn’t follow, so it stands to reason the 7T won’t drop here either. Still, it’s worth looking at this leak since it does give us a bit of insight into what the 7T Pro might offer.

The rumour comes from teen leaker extraordinaire Ishan Agarwal (@ishanagarwal24), who indicated that the phone is launching on September 26th.

Below are the OnePlus 7T’s rumoured specs:

From this, we can safely assume that the 7T Pro is going to feature a Snapdragon 855+ chipset and will likely release on September 26th.

An earlier leak gave us our first look at the new phone and it’s still sporting the waterdrop styled notch — though its smaller this time — and a new camera layout.