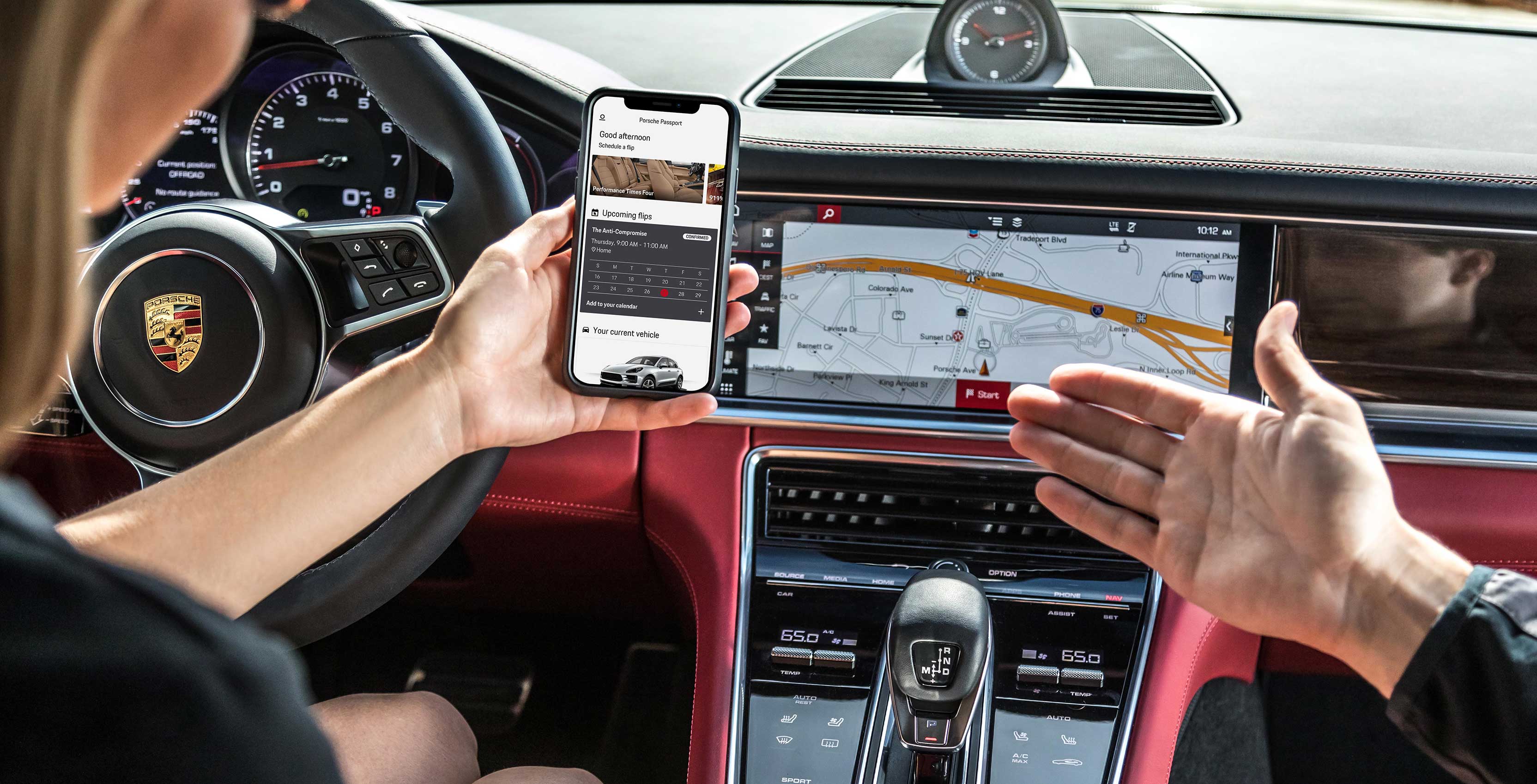 Porsche has been piloting two new vehicle subscription services and now it’s bringing them to Toronto.

The services are called Porsche Passport and Porsche Drive. Basically, Passport is a longer-term subscription-based agreement and Drive is for short term rentals.

You can access both of the services through the Porsche Passport app, but currently, the app isn’t available in Canada.

While the service makes it possible for anyone to test out a Porsche, there’s a pretty long list of rules before you’re allowed behind the wheel.

The most newsworthy plan is Porsche Passport. Drivers can pay a monthly fee for unlimited access to a vehicle. There are two tiers for the subscription service Launch and Accelerate

When you order a vehicle through the Passport app, Porsche delivers it to you.

MobileSyrup has reached out to find out how much this costs in Canada. Porsche Drive, which is just a classic short-term rental service, has a list of Canadian prices on its website.