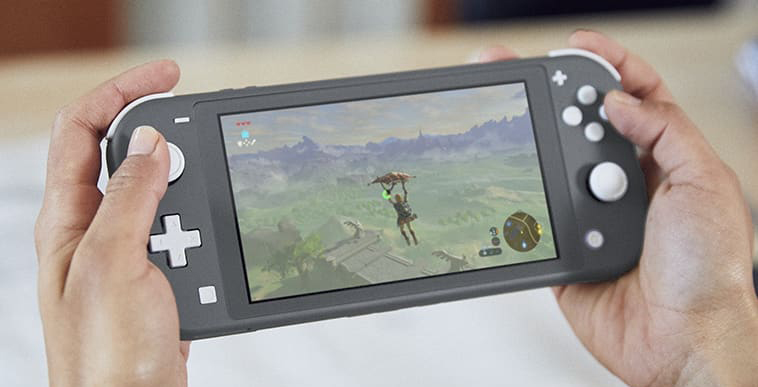 The handheld’s release has been rumoured for months, but Nintendo has finally officially revealed the Switch Lite, a smaller, lighter and more affordable ($260 CAD) version of its popular portable video game console that doesn’t include the ability to be docked and played on a television.

Nintendo also plans to release a special Pokémon Sword and Shield edition of the Switch when that game launches on November 8th, 2019. 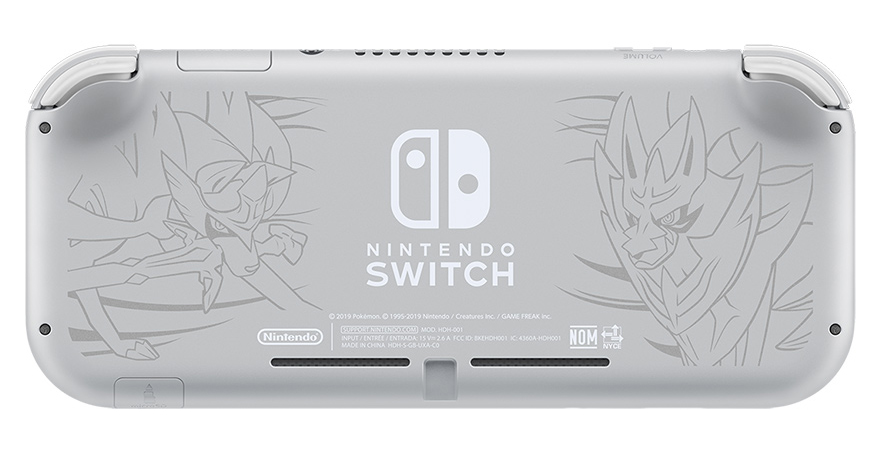 Another notable change is that the Switch Lite’s built-in Joy-Cons feature a traditional D-pad rather than the less than stellar four-button directional pad setup featured in the standard Switch. The Switch Lite also still charges via USB-C like its larger counterpart, only without the ability for the signal to be passed to a television.

It’s likely that the wave of recent leaks surrounding the Switch Lite prompted the Japanese gaming giant to quietly announce the new console. 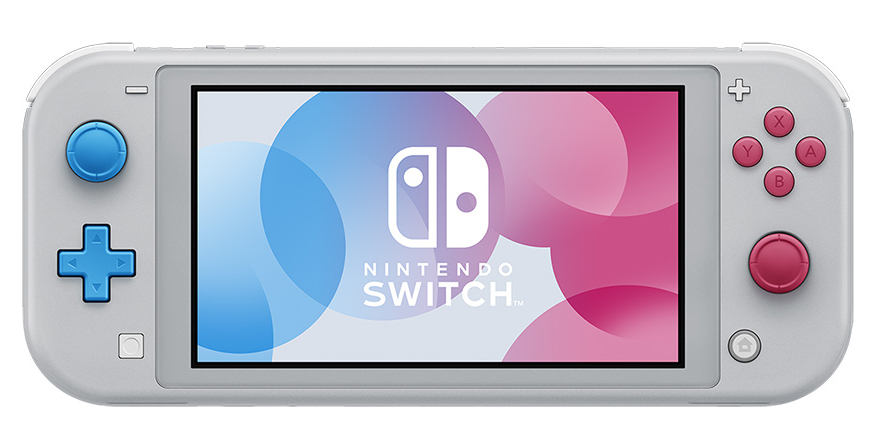 In general, this colourful revision to the Switch’s hardware looks great at the outset, though I am concerned that the console might feel too cramped for those with larger hands. It also looks like the Switch Lite still doesn’t support Bluetooth headphones, which seems like a misstep on Nintendo’s part.

Depending on how solid the hardware feels, the Lite could be a viable option for those that are only interested in playing the Switch in handheld mode.

While I would miss being able to dock the console to play it on television, since the first Switch’s release back in 2017, I have probably only played the system a handful of times on my television. Most of my Switch gaming is done in portable mode.

A spec comparison between the standard Switch and the Switch Lite is available below: