The experience lasts around five to six hours 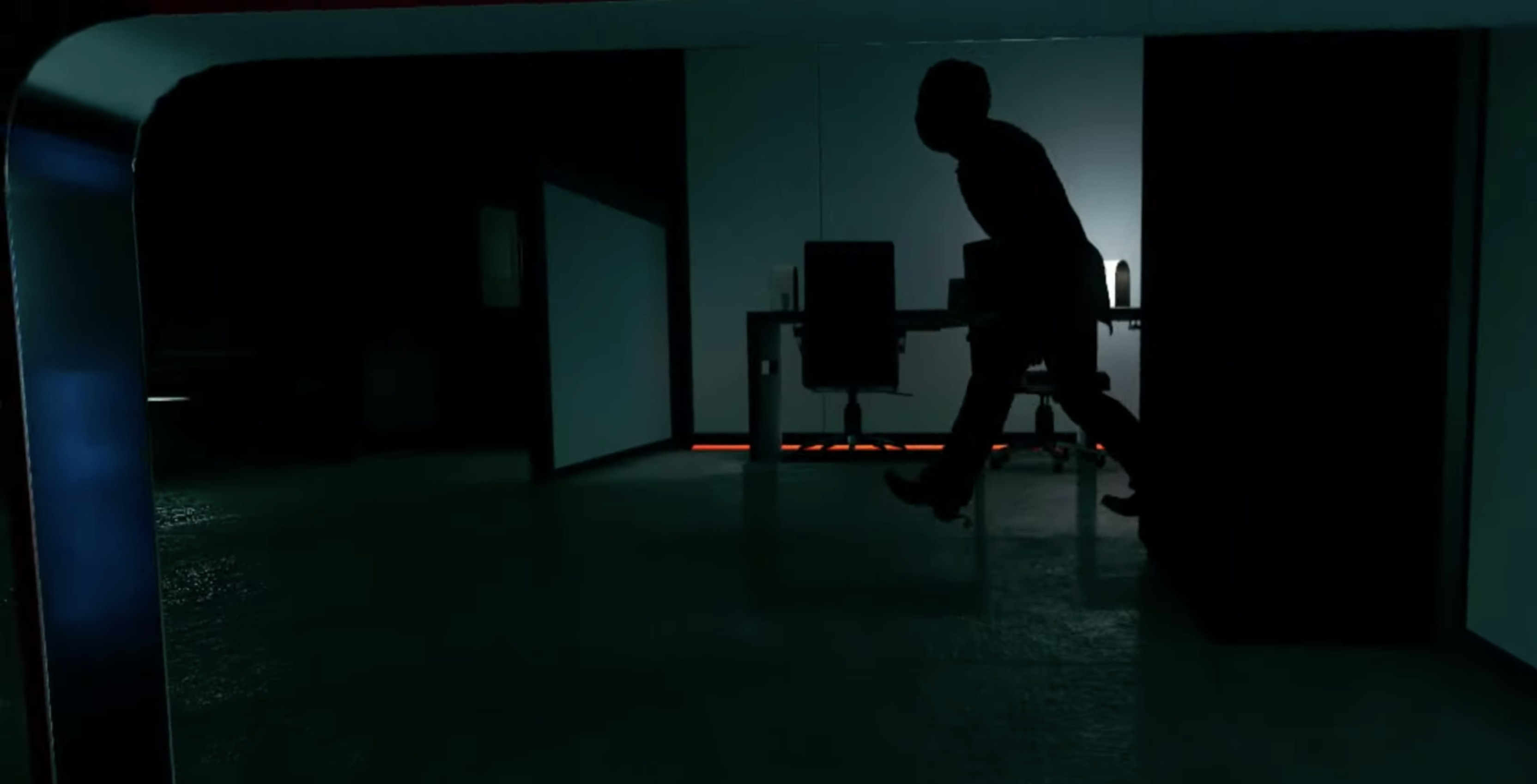 Virtual reality often focuses on immersion, so combining the technology with a horror game can be especially frightening.

Westworld Awakening, a VR game developed by HBO and Survios, aims to be a chilling experience based on the critically acclaimed TV show that shares its name.

What’s interesting about the title is the close association with its source material.

It’s written by show creators Jonathon Nolan and Lisa Joy, as well as being canonical to season 2.

Since the show revolves around artificial intelligence and technology, Westworld Awakening involves the player taking control of a self-aware android called Kate and interacting around with real-life tech from that world.

In that regard, the plot focuses on her awakening and overall existentialism in Westworld.

Moving around the in-game environment requires the player to swing their arms back and forth. How fast you move depends on the speed of your flailing arms.

This form of VR movement was previously introduced in Survios’ Sprint Vector game. It allows players to safely traverse through the game without knocking any real-life objects around them.

Westworld Awakening ensures that you’ll grasp this mechanic from the get-go, as you have to run away from a killer android in order to survive.

While fans of the show will have to wait another year for season three, this VR game could tide them over.

Westworld Awakening is available on Steam for $33.99 CAD and is playable using HTC Vive, Oculus Rift and Vive Pro.