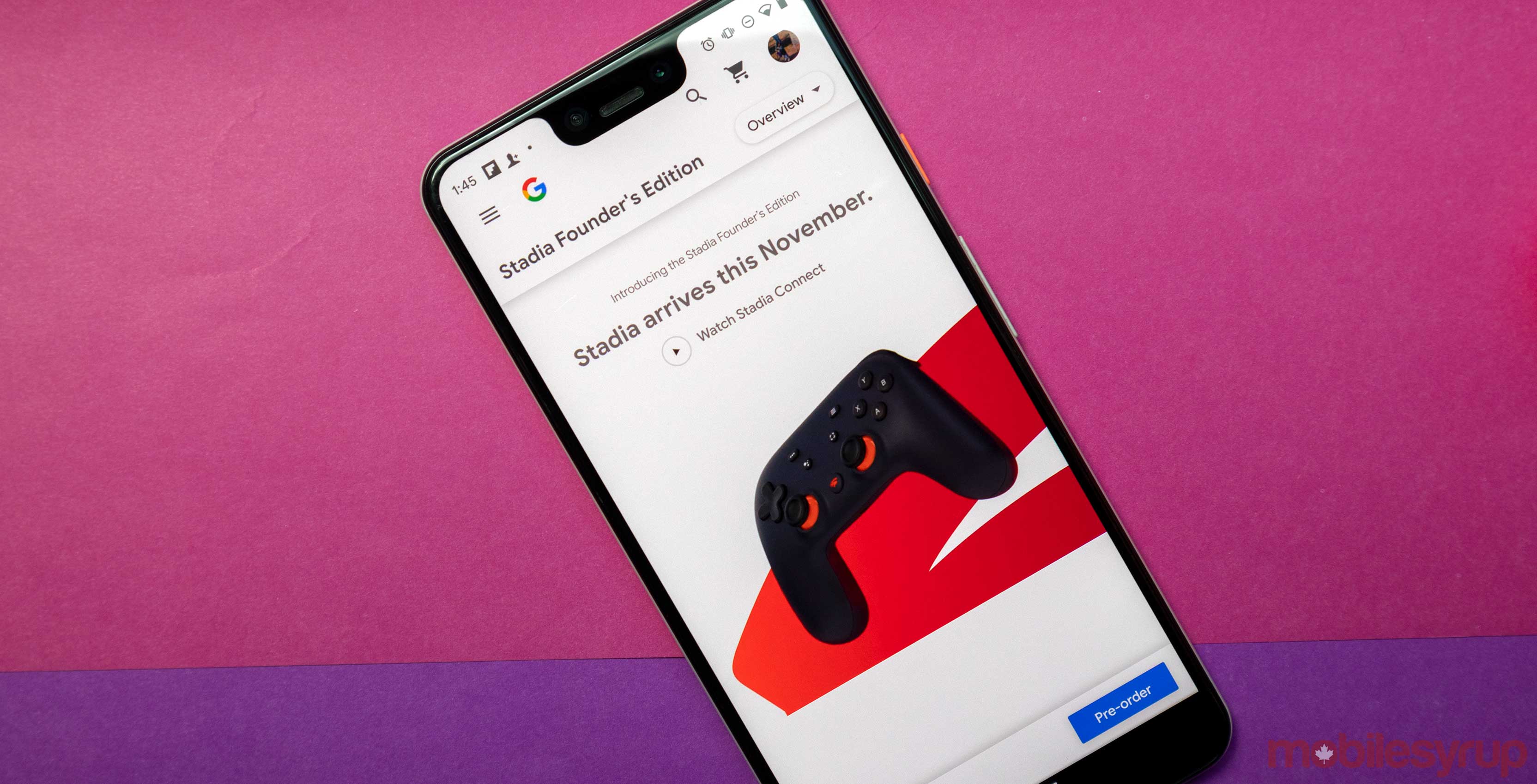 During its Gamescom 2019 livestream, Google showed off several upcoming games set to make their way to Stadia, the company’s streaming platform.

Stadia has already announced over 30 games and today’s presentation gave us a glimpse at 9 more titles coming to the service.

ICYMI: Catch up on everything from the #StadiaConnect in our three minute recap. pic.twitter.com/BE6KEqJ93q

Notably, CD Projekt Red’s upcoming Cyberpunk 2077 was featured heavily at the start of the presentation with a new developer diary video. This one is worth a watch since it shows off a lot more of the anticipated game.

You can check out the list of previously revealed games as well as Canadian pricing and launch information here.